Roads for a lifetime

Together with other road builders, Nasnii Zam has embarked on the construction of the Millennium Road Project that will connect Ulaanbaatar with its two big neighboring countries. 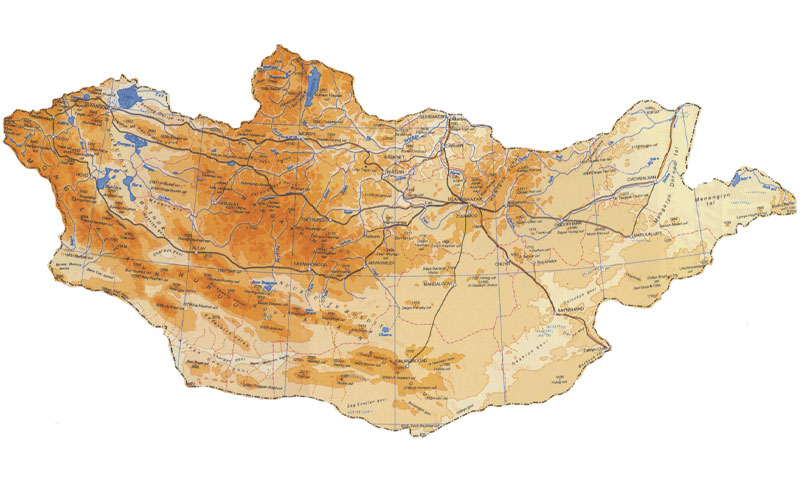 For the past 13 years, Nasnii Zam, a company whose name translates as “Roads for a Lifetime,” has been engaged in the business of pioneering world-class road construction across Mongolia. Now with over 500 employees and its own asphalt factories, including a concrete mixing facility, a bitumen storage shop, and its own railway for transporting the building materials it produces, the company has grown both in size and capacity.

As the company’s president, Enkhjargal Jumdaan points out, when Mongolia’s road construction sector first started to take off, it was only possible to construct about 21 miles of roads per year. Now, just over a decade later, that figure has increased to over 1,120 miles, and Nasnii Zam continues to pave the way with several very ambitious road-building projects in the works.

At present, the company is focused on furthering the goals of “Millennium Road”, a project set forth by the Mongolian government which aims to connect the 12 rural provinces of Mongolia with the country’s capital city, Ulaanbaatar, by 2016. “For now we are planning to connect six province centers”, says Mr. Jumdaan. “However, Mongolia has a territory of approximately 1.5 million square kilometers (580,000 square miles). To connect all 21 provinces of the country with paved roads is the eventual objective of the project.”

Mongolia’s strategic location between China and Russia gives it several very favorable geopolitical advantages that the addition of paved roads will only enhance. Beyond allowing rural residents easier access to the country’s capital, more paved roads are expected to stimulate the development of international transit, giving both Mongolians and their foreign neighbors more convenient ways to interact. There is currently one 1,740-mile highway that spans the width of the country and essentially begins in Tokyo and ends in Istanbul, though a more complex network of roads connecting different areas of Mongolia to one another would be of particular benefit to a variety of local sectors.

For instance, greater access to paved roads will allow Mongolians to expand the scope of land they can extract natural resources from. Nasnii Zam’s president reveals that the country is now only exploring and extracting resources from regions of the South Gobi and other southern provinces, though the potential to mine more would be tremendous, if the appropriate roads infrastructure allowed for it.

“The promotion of infrastructure development in Mongolia is crucial,” he asserts. For everything from mining to agriculture – which is still a very prominent industry in Mongolia, “it will give equal development opportunities to all economic and industrial sectors,” he says.

To date, Mr. Jumdaan’s company has paved over 430 miles of Mongolian roads and more than 6,500 feet of bridges. Now taking to the skies, Nasnii Zam has recently become involved in one of the biggest construction projects in Mongolia – the construction of a new international airport in the Khushig Valley in the Tuv province, for which it is collaborating with the likes of Samsung.