Op-Ed: Sirajuddin Aziz, President and CEO of Habib Metro Bank says that the China-Pakistan Economic Corridor will bring in $46 billion worth of Chinese investment 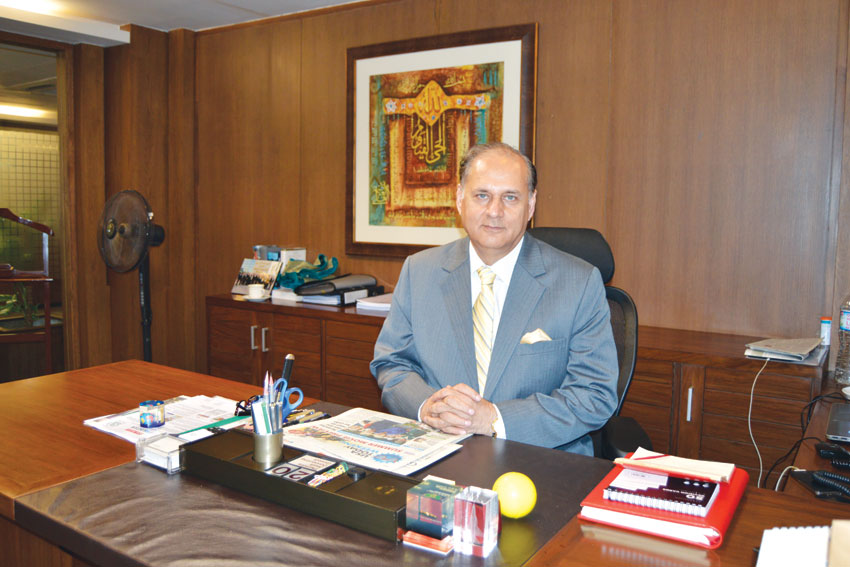 The China-Pakistan Economic Corridor (CPEC) is being referred to as a game changer, and rightfully so. Pakistan is strategically located on the China-Middle East and China-Central Asia routes. Gwadar port in Pakistan offers China the prospect of access to the warm waters of the Persian Gulf through a ‘Maritime Silk Route’. It also offers the prospect of significantly reducing the region’s cost of doing business in Africa, Europe, and the Americas.

The Corridor, connecting Kashgar in China to Gwadar, will reduce China’s oil import costs from the Middle East significantly down to one-third of what it currently incurs. This new route measures 3,626 miles till Central China (and only 2,295 miles till West China) – compared to the route through the Strait of Malacca, which amounts to a distance of 9,912 miles.

The CPEC will bring a promised $46 billion worth of Chinese investment to Pakistan, with $11 billion being utilized for infrastructure development and $35 billion being channeled into energy ventures, which are expected to spur growth of industrial zones. The Corridor will also facilitate Pakistan’s trade with the Central Asian republics.

Pakistan must seek to optimally utilize these reciprocal benefits by pre-emptively mobilizing its industry and foreign & trade policies. Without this required groundwork, the Corridor will only serve as the realization of the Chinese Dream of obtaining a foothold in the Indian Ocean - through Pakistani soil, with protection being offered on Pakistani taxpayer money by the Pakistani armed forces.