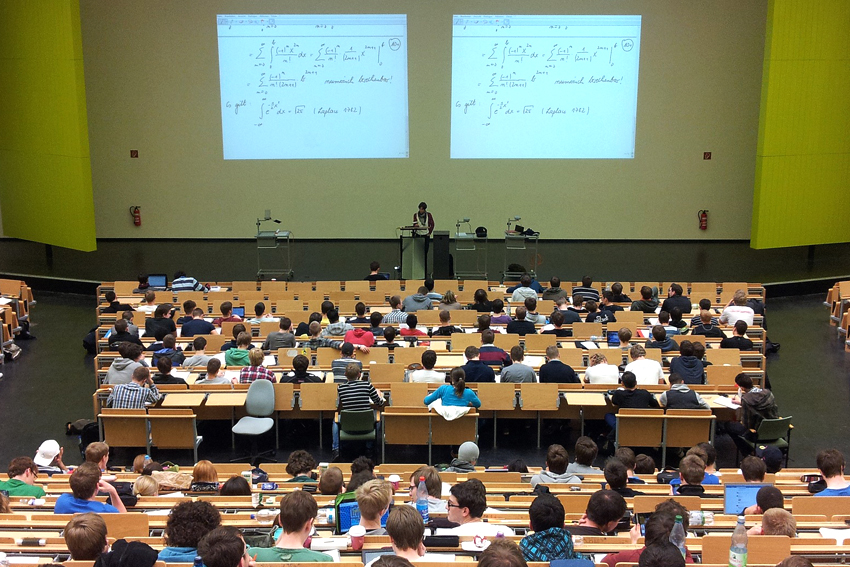 Cyprus has one of the highest percentages of people with university qualifications in Europe. There are now 8 universities and for the first time, in 2010, the number of Cypriots studying at home exceeded the number abroad.

This change has been driven by institutions such as The University of Nicosia, which is ranked as the best private university in Cyprus, and is one of the largest English-language universities in the Mediterranean region.

Nicos Peristianis, Founder and Council President of the University of Nicosia, says it was only in 2007 that the private sector was allowed to establish universities. The opening of tertiary education to the private sector has led to rapid development, as Mr Peristianis notes: “we now have more students, more resources, a better faculty, and better facilities.”

However, in the view of Mr Peristianis, more needs to be done for Cyprus to reach its potential: “We need to do more. Cyprus has many advantages over other countries in the region; we have a very high percentage of highly educated people, good services, security, and good weather. In fact, it is like studying in a good UK university but with a good climate and safe environment.”

Whilst there has been some support from the government in utilising these advantages, Mr Peristianis makes it clear that the developments in the sector were driven by their own initiative: “We always try to innovate and adapt, they have been the key factors in our success.” Moving quickly to innovate and introduce relevant courses is something that the University of Nicosia has excelled at, with an example being their position as one of the first universities in Europe to establish an undergraduate degree in oil and gas management studies, as soon as gas was discovered in Cyprus.

In many ways the strength of the education sector has been in their commitment to building relationships with prestigious higher education institutions abroad.  For example the University of Nicosia collaborates with St. George, the University of London, to run a medical programme: the first in Cyprus, and the first such degree to be offered by St. George’s outside the UK.

With an agile private sector driving growth, the contribution of education to Cyprus’ economy will be a positive catalyst that the rest of the Cypriot economy sorely needs.