Since Japanese Prime Minister Shinzo Abe took power in December 2012, he has prioritized the country’s economy and played a leading role in strengthening its international relations. 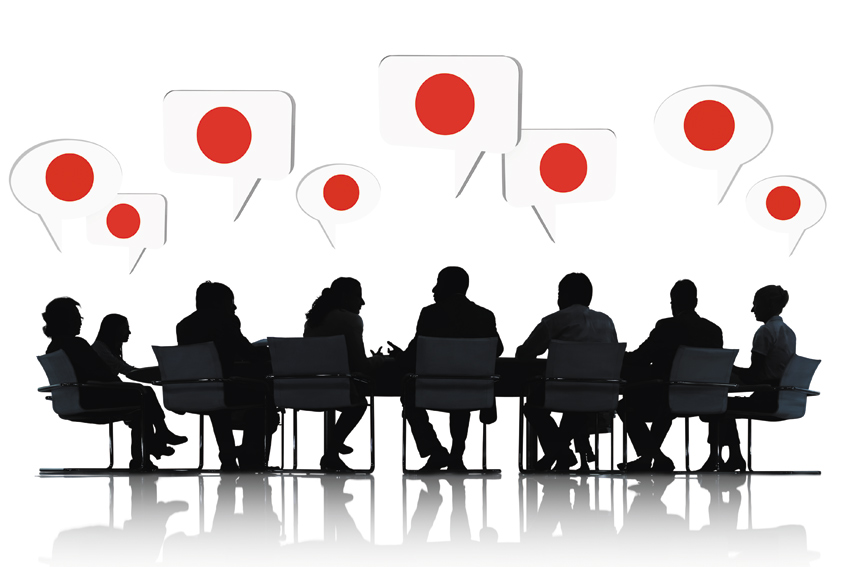 His three-pronged approach to the economy consists of an improved fiscal situation, inflation-led monetary policy, and new social and institutional reforms set to guarantee long-term economic sustainability. The latter is especially challenging considering Japan’s ageing demographics, which risk the future of a sustainable economy for a country where the young working population will soon be a minority.

The Prime Minister also saw the need to restore diplomacy with its neighbors and Mr. Abe has taken an active role in solidifying Japan’s international relations, visiting more than 50 countries in his first two years in power.

The nation’s foreign policy is opening up its boundaries and looking at finding peace, agreement and understanding with other countries, including some of its long-term rivals.

Despite the tension between Japan and South Korea, worsened by the Japanese colonization and World War II conquest, foreign ministers from Japan and South Korea held a significant meeting in Tokyo on June 21, 2015, ahead of the 50th anniversary of the two countries officially normalizing diplomatic relations.

Marked as a “good start”, the meeting was seen as an effort from both sides to prioritize resilience and work together towards understanding for their mutual benefit.

Japan’s Foreign Minister Fumio Kishida highlighted the importance of the two-hour one-to-one talk with his South Korean counterpart, Yun Byung-se. Likewise, he empathized the need of establishing a similar meeting between Prime Minister Shinzo Abe and President Park Geun-hye “at an appropriate time.”

Finding peace with China is also a priority for Japan. Both governments reached a basic four-point agreement over the Senkaku/Diaoyu islands clash that started in 2012. Despite being aware of the complexity to find a perfect solution, each country realizes the importance of smoothing relations and reducing the risk of further tensions between them.

The United States is also in the sights of Japan’s international efforts. Reaching a final agreement regarding the Trans-Pacific Partnership (TPP) – which would bring free trade to the United States, Japan and 10 other countries – is yet an important point in Japan’s to-do list when it comes to improving its status in the international economy.

Japan and the United States are, so far, the top supporters for this partnership to move forward and both countries are now in the final stages of their negotiations on the matter.

Today’s Japan is not only focusing on national economic growth, but also restoring its leading role in the international arena. Both goals go hand to hand, which the Japanese government appreciates and is working hard to bring to fruition.