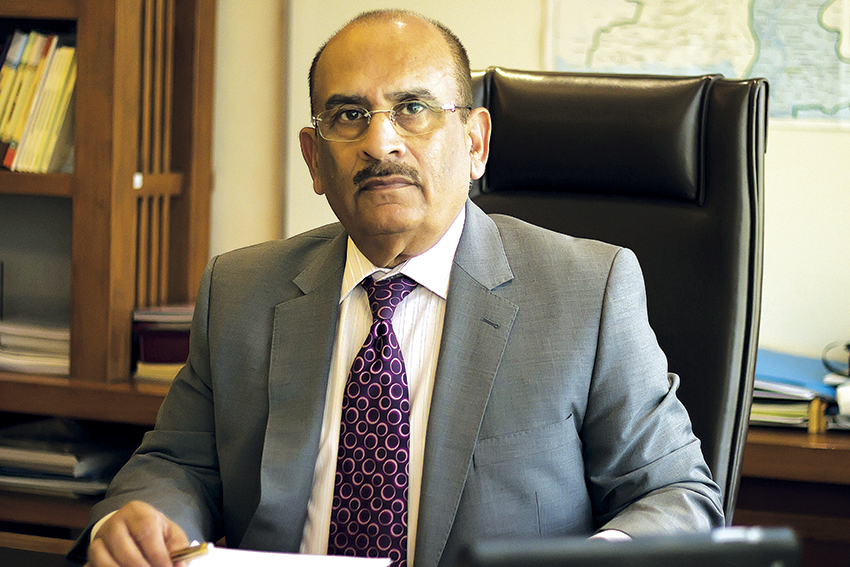 There can be no question that Islamic banking has become an increasingly significant part of the global development agenda. On a worldwide
basis, the Sharia-compliant financial services sector has witnessed remarkable growth, with deposits and other assets under management currently totaling between $1.5 and 2 trillion.

Many people outside the Islamic community are vaguely aware of what Islamic banks do not do, which is charge or pay interest. Instead, the customer enters into a kind of joint venture deal with the bank in which increases in the market valuation of a given asset are shared out between them. (In theory, losses are too, but Sharia law prohibits speculation and a bank that could not meet its commitments would self-destruct.)

In Pakistan, faith-based finance has expanded from a niche activity to emerge as a sector in its own right where all the important growth indicators have been outpacing those of conventional banks. The government is encouraging foreign financial service providers to consider entering the market segment that now accounts for around 12%-14% of turnover.

“We plan to convert 150 National Bank conventional branches to Islamic banking by June 2017. As part of this plan, one conventional branch was successfully converted to an Islamic Banking Branch in 2014 and we are converting 64 more branches in 2015.”

The National Bank of Pakistan (NBP) is a major Pakistani commercial bank with headquarters in Karachi. Although state-owned it operates as commercial bank, and opened its first Islamic banking branch back in 2006.

“As part of this plan, one conventional branch was successfully converted to an Islamic Banking Branch (IBB) in 2014 and we are converting 64 more branches to IBBs in 2015.”

Habib Bank Limited (HBL) was the first commercial bank established after independence in 1947 and has since become the biggest. Today, HBL also ranks as Pakistan’s second-largest provider of Islamic banking services, anchored by a nationwide network of 45 branch offices and some 500 windows.

One of the big names in Islamic banking is the Bahrain-based Al Baraka Banking Group (ABBG). Since its founding in 1978, it has created a strong international presence and become involved in one capacity or another with initiatives in 15 countries, such as the European Islamic Investment Bank and the Islamic Bank of Britain.

In Pakistan, ABBG was one of the pioneers in Islamic banking, starting up operations as far back as 1991. The CEO of Al Baraka Pakistan Limited (ABPL), Shafqaat Ahmed, credits its successes to “the advantage of global exposure. We bring in those things which the other local banks don’t even have the access to.”

“Islamic finance products have great prospects and are immensely appreciated by the market. …A lot has yet to be done in terms of understanding the principles of Sharia and creating awareness in the market for potential customers”

Al Baraka offers a diverse product portfolio that conforms to Shariah principles while at the same time meeting the needs of a broad customer base that includes individuals as well as corporate clients and SMEs invited to choose from a wide range of deposit and investment schemes.

Wajahat Husain, President and CEO of United Bank Limited (UBL), needs no convincing that Islamic banking is a big part of its institutional future. “Last year our balance sheet grew by 47%,” he explains proudly. In several areas where demand is high, UBL is converting its conventional banking branches into Islamic ones.

With a state-of-the-art technology platform, UBL has been able to make Islamic banking facilities or windows available at all its branches. “We rely on a renowned Sharia board, and under its expertise and guidance we endeavor to become the fastest-growing Islamic bank in the country,” Mr. Husain adds.

Another bank determined to raise its Islamic profile is the Habib Metro Bank (HMB). “Islamic finance products have great prospects and are immensely appreciated by the market,” says the bank’s president and CEO, Sirajuddin Aziz.  About 10%-12% of HMB’s assets are Sharia-compliant. Even so, he acknowledges “a lot has yet to be done in terms of understanding the principles of Sharia and creating awareness in the market for potential customers.”

Meanwhile, the Securities and Exchange Commission of Pakistan (SECP) has approved a four-member Sharia Advisory Board. The Al Baraka bank played a central role in pressing for the introduction of legislation relating to Islamic financial products, as the Central Bank had previously drawn up regulations for only conventional banking practices. The SECP has also been active in drawing up regulations affecting the issue of Sukuk (Islamic bonds), with an aim to strengthening governance and broadening their appeal to investors.