This year’s meeting of the leaders of the G20 nations in Antalya, Turkey takes place amid a renewed urgency that their discussions be as much about the environment as the economy. 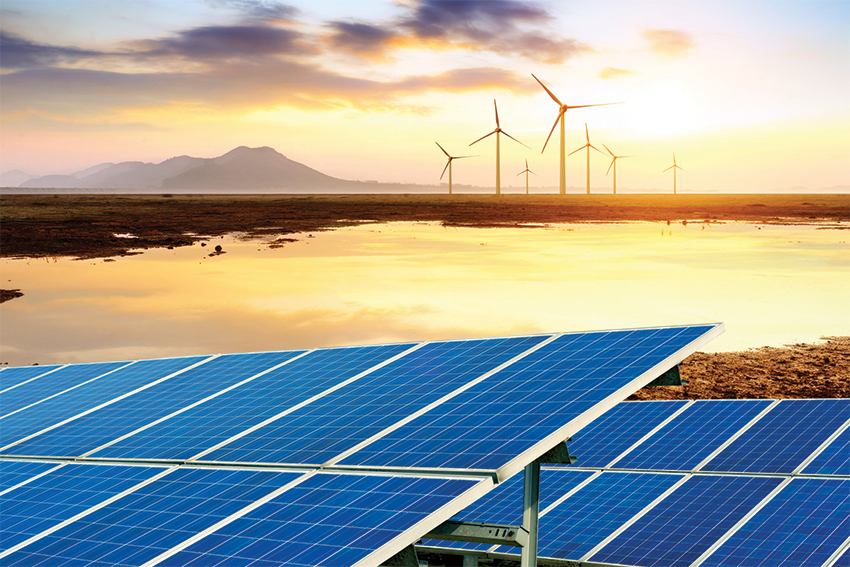 SCIENTISTS AND ENVIRONMENTALISTS SAY A GLOBAL AGREEMENT WILL BE CRITICAL TO PREVENT A 2C DEGREE RISE IN TEMPERATURE BY THE END OF THIS CENTURY.
SHARE

The group of 20 industrialised nations produces 85% of the world’s GDP and generates the bulk of its greenhouse gas emissions. Scientists and environmentalists say a global agreement will be critical to prevent a 2C degree rise in temperature by the end of this century; such an increase could potentially trigger catastrophic changes to sea levels, food production, and water reserves.

“Today, climate change is one of the most urgent and the most severe global phenomena that humankind faces. It has no national borders and as a global problem, it requires global solutions,” said the Prime Minister of Turkey, Ahmet Davutoğlu, in a statement about the summit’s priorities.

Turkey, the host of both B20 and G20 summits this year, has one of the fastest-growing economies in Europe, and is expected to help drive the discussion on sustainable and inclusive growth. At the same time, Turkey is in the unique position of being a consumption hub straddling the markets of the Middle East and Europe.

“Energy production technology is developing very quickly right now,” said Mr. Ibrahim Sinan Ak, General Manager of Zorlu Enerji, Turkey’s leading energy company. “Technology selection is crucial for the country, especially when you’re growing, which is good for us, but we have to select the right technologies, and cheap ones. Because if you’re not able to compete with your energy prices, in the coming 10 or 15 years you may lose your industries.”

Turkey has no large oil or gas reserves, but it has ample renewable energy resources, and, given the market realities and concerns about pollution and energy security, it has been offering incentives to encourage investors to undertake renewable energy projects.

“We made significant decisions in the company to invest in geothermal, in wind and solar,” said Mr. Sinan Ak, who is steering the decision to develop these markets in Turkey. “We headed geothermal. No other major companies existed in the field, and we want to do the same with solar.”

Germany has combined forces with India to develop climate friendly solutions to its energy needs. The country recently announced a pledge of one billion euros to support India’s solar development projects.

“Both countries welcome the MOU (Memorandum of Understanding) on an Indo-German solar energy partnership based on concessional loans in the range of one billion euros over the next five years,” according to a joint statement by Chancellor Angela Merkel and Indian Prime Minister Narendra Modi. “India and Germany recognise that renewable energy and the efficient use of energy are effective approaches to mitigate greenhouse gas in both countries.”

Merkel and her cabinet ministers signed more than a dozen deals with the Modi government to develop solar energy projects, which also included fast-tracking approvals for German companies to operate in India.

“When I looked at Germany, I thought, they must be fools to invest in solar in a country without a sun,” said Mr. Sinan Ak. “But today I understand they made a very good choice. Maybe they spent a lot of money up front, but at the end of the day, now they are the technology producers and everybody has to go to Germany to get those technologies.”

U.S. President Barack Obama will head to the G20 summit after several major climate related disasters in in the United States.  Torrential rain in South Carolina has produced unprecedented flooding after what has been called a “1,000-year storm.” And California is battling a severe drought that has contributed to record-setting wild fires that have devoured millions of acres of forestland, and threatened wilderness icons like the Redwood forests.

Despite resistance from the opposition party, Obama has stepped up his rhetoric for a comprehensive climate change policy. He has vowed to use his executive authority to pursue actions to address global warming. His “Clean Power Plan” among other proposals is aimed at reducing emissions from existing power plants by 32% from 2005 levels by 2030.

“No country can escape the ravages of climate change. And there is no stronger sign of leadership than putting future generations first,” said President Obama in his speech to the United Nations General Assembly last month. “The United States will work with every nation that is willing to do its part so that we can decisively confront this challenge.” A report by the WMO (World Meteorological Organization) revealed that since 1971, climate-related disasters have cost more than $2.4 trillion and claimed more than TWO  million lives around the world.

In June, the White House unveiled $4 billion in private investment commitments to climate change solution. A host of organisations ranging from universities to pension funds are pledging upwards of $100 million toward investing in clean energy. The United States’ initiatives are expected to spur other nations to follow suit.

China, the largest emitter of greenhouse gases, aims to reduce its carbon dioxide emissions per unit of GDP by 60-65% by 2030, from 2005 levels. The country is also making efforts to decrease its dependence on non-fossil fuels and plans to increase to 20% its use of renewables by 2030.

Pledges to lower emissions are beginning to roll in from G20 and other countries ahead of the United Nations Climate Change in December. Each member nation was asked to submit proposals on emission cuts by 1st October. But pledges need to backed by enforcement and funding if there is to be any meaningful progress.

Mexico, ranked 13 among the world’s worst polluters, in 2012 became one of the first countries to pass a climate change law, garnering international praise. The growing threat of extreme weather prompted Mexico to implement an ambitious plan to curb the rise in emissions by 2020, and to set a goal of producing one-third of its energy from clean sources by 2024.

Analysts say Mexico will not be able to reach its targets. While the government instituted a detailed plan for federal entities to reduce emissions between 2014 and 2018, there is no equivalent for local governments or the private sector. Furthermore, initiatives to pursue renewable energy were never properly funded and the lack of penalties for missing targets suggests a lack of political will to pursue alternatives to the use of fossil fuels.

A report by the WMO (World Meteorological Organization) revealed that since 1971, climate-related disasters have cost more than $2.4 trillion dollars, and claimed more than two million lives. Global warming represents the toughest challenge of our time, and overcoming it will be the truest test of the G20 leadership. 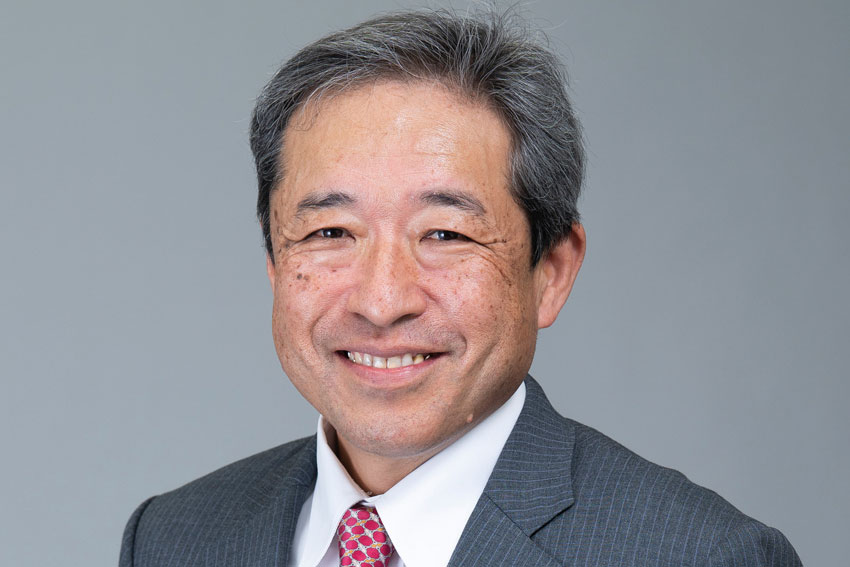 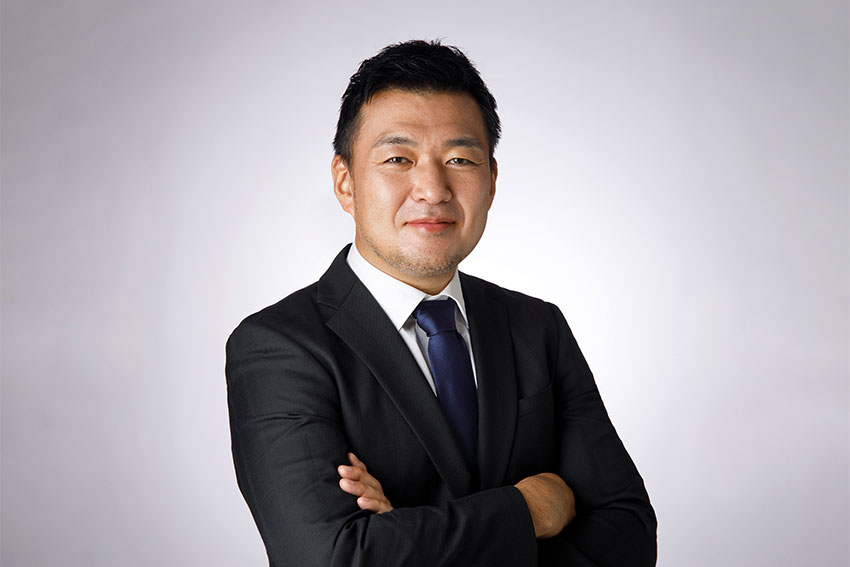 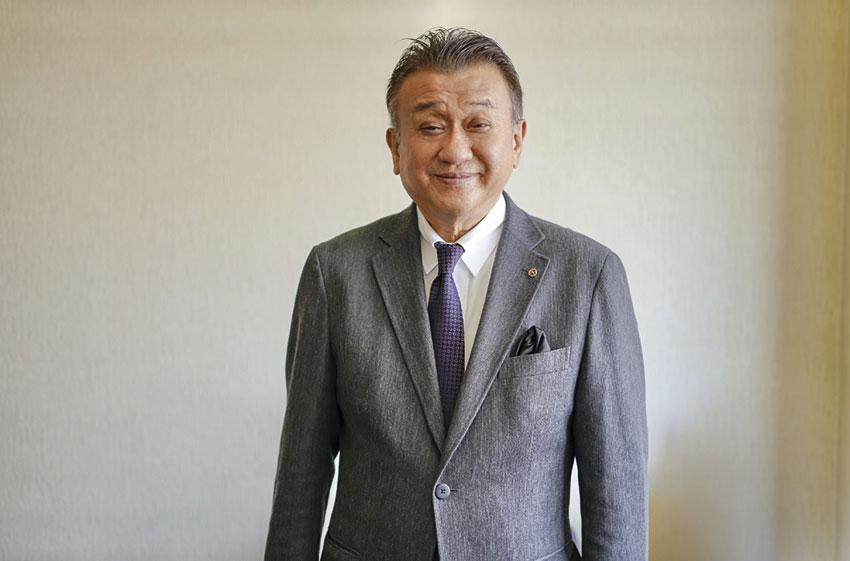 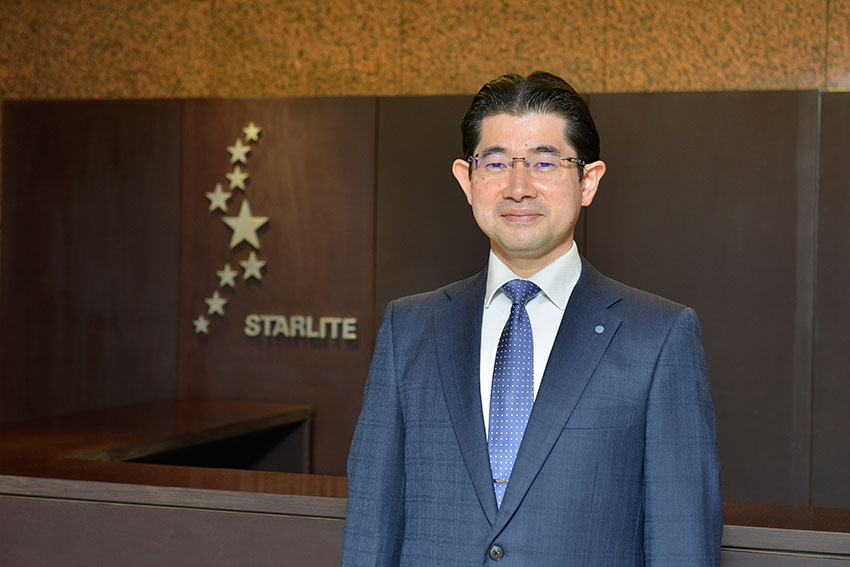 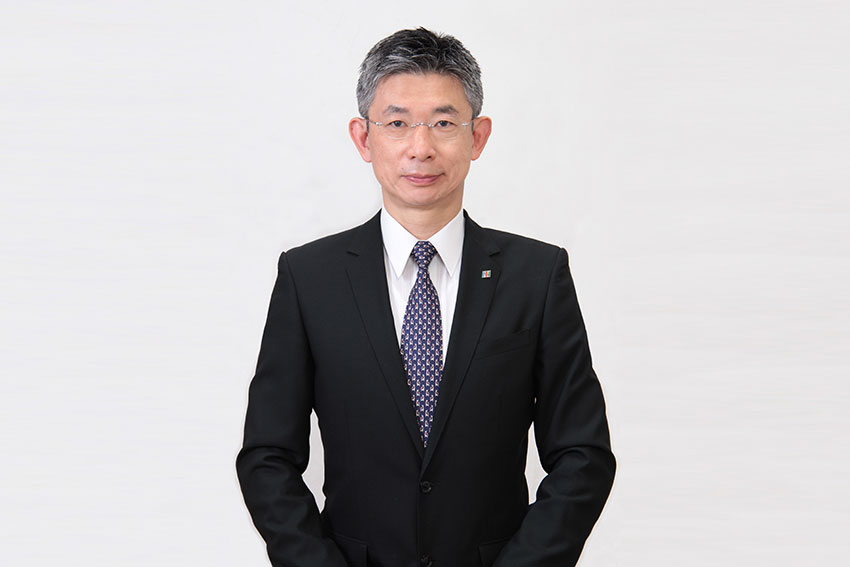