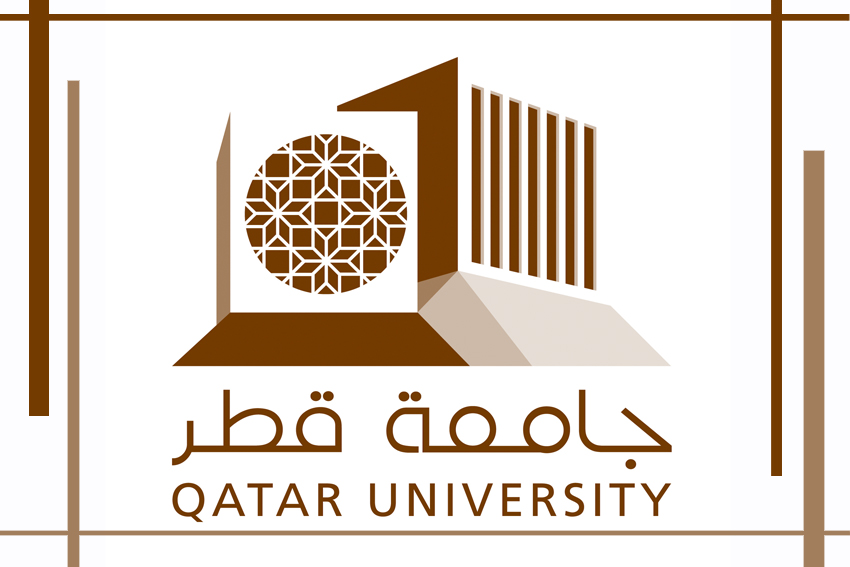 With slowing growth and tightened finances in recent years, many advanced economies have had to pare back public spending on education. At the same time, while emerging and developing countries have seen significant progress in providing access to education, significant obstacles remain, especially in the Middle East and Africa. But there are a number of bright spots. Over the past several decades, Qatar has developed a modern educational system that provides world-class knowledge and training to students from across the globe.

Today, Qatar ranks near the top in the Middle East in terms of children’s access to education, as well as the quality of its secondary and postsecondary institutions. It boasts one of the highest percentages of children attending primary school, one of the lowest dropout rates, at around 2 per cent, and one of the region’s highest literacy rates, at 96 per cent, according to data from the United Nations Educational, Scientific and Cultural Organization (UNESCO). Not surprisingly, accounting for differences in socioeconomic backgrounds, Qatari students outperform their peers in the region in the globally-recognised Programme for International Student Assessment (PISA) exams.

“In the Gulf, the creation of modern public education was strongly tied to the discovery of oil and the consequent rise in oil revenues,” explains Sheikha Abdulla Al-Misnad, former president of Qatar University (QU). “Tremendous wealth in countries with small national populations presented a unique opportunity to invest in creating education systems with exceptional opportunities and prospects accessible to a very wide sector of the national population. In the 60s and 70s modern public education systems expanded to catch up with the economic growth brought about by the oil wealth. Since then k-12 (primary and secondary education) as well as higher education have been transformed into modern and comprehensive system adopting international best practices and engendering ambitious development agendas.”

Many countries in the Middle East are not as fortunate. Last year, surging conflict and political upheaval across the Middle East and North Africa prevented more than 13 million children from going to school, according to a report from The United Nations Children’s Fund (UNICEF). With this in mind, it becomes even more imperative for stable countries in the region to provide leadership and to invest heavily in education. “Education is the backbone of human development,” continues Ms Misnad. “The development of a high quality educational system is vital to fostering responsible citizenship and effective societal engagement and therefore critical to achieving the National Vision. The country’s vision is to build an educational system that rivals some of the best systems in the world.

“At QU we have used international accreditation and other benchmarking tools from some of the world’s most prestigious academic accreditation bodies as a platform for developing our programmes in line with those best practices. Most of our programmes and colleges are now accredited by academic accreditation organisations. In addition to working on the quality and competitiveness of our own programmes, we have also been contributing to the development of the k-12 system through the College of Education. Our oldest college has been a long-standing partner with relevant government organisations in providing quality teachers’ education to support the k-12 reforms in the country.”

This sustained investment and focus on education has also translated into expanding higher education opportunities. Student enrolment at Qatar University is projected to double in just eight years, from 10,000 in 2012 to 20,000 in 2020. “The education scene in Qatar is very dynamic, with numerous opportunities and challenges,” Mr Misnad says. “The opportunities arising from such rapid growth include the opportunity to offer new programmes, broaden the impact that education has on society and foster a rich and diverse community of innovators.”

Another example of the success that Qatar has achieved is Education City, a unique campus just outside of Doha. Opened in 2001 by the non-profit group, Qatar Foundation, it covers 150.7 million square feet and houses educational institutions including branches of some of the world’s leading players, including Virginia Commonwealth University, Weill Cornell Medical College, Texas A&M University, Carnegie Mellon University, Georgetown University and Northwestern University.

“We are very interested in bringing students and faculty from the main campus to Doha,” says Mark H. Weichold, Dean of Texas A&M University. “We started classes in the fall of 2003, and a few years later, in 2006-2007, we began to focus our efforts on contributing to Qatar National Vision (QNV) 2030. I believe the presence of not just Texas A&M, but also all of the branch campuses here have already contributed a great deal in moving towards a knowledge-based economy.”

As such, Qatari’s government has made the participation of international universities in Education City a central part of its vision for transforming the country. “Changing from a hydrocarbon-based economy to a knowledge-based one is not something that is going to happen overnight,” Mr Weichold explains. “Considerable infrastructure has to be put in place, and by that we are talking about the human infrastructure. We are making great strides [and] I believe that the country is moving in the right direction to achieve the goals and aspirations of the QNV.”