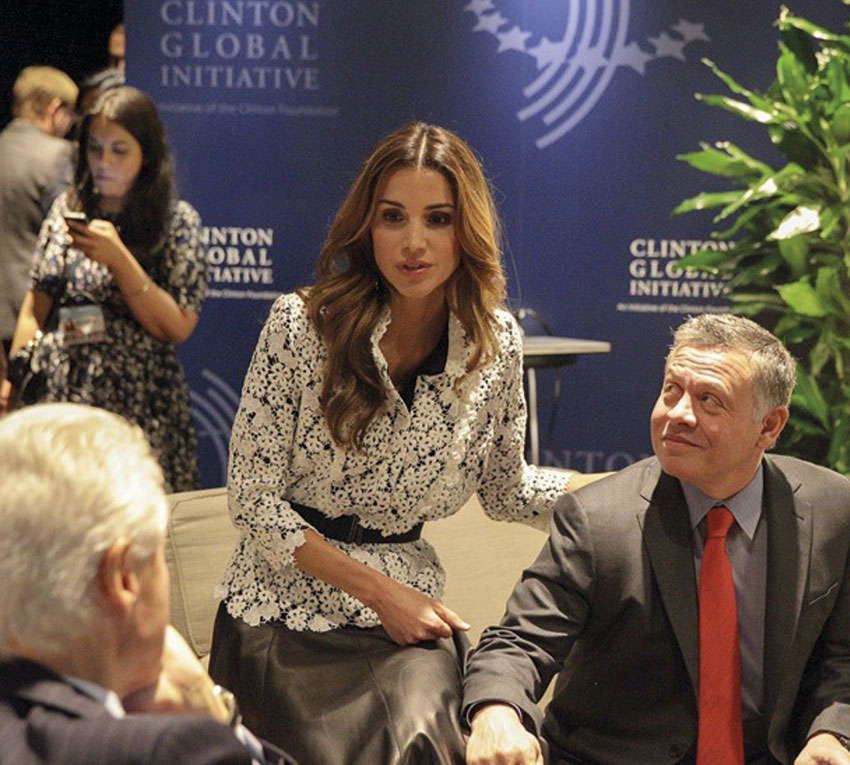 Jordan has made education a top priority in its development plans for the country, and over the past few decades its investment in public education has been reflected in the quality of its institutions and the appeal of its graduates throughout the Middle East.

“Jordan’s workforce is demanded in the Gulf as well as in other countries because of the professionalism and level of education that the workforce acquires,” says Dr. Mohammad Al Momani, Minister of State for Media Affairs. “Education continues to be one of the most important assets of the country and we are willing to allocate enough resources in order to invest in the education of our people.”

To ensure that a skilled workforce is able to meet Jordan’s ambitious economic and social objectives, the country, as one of the highest spenders on education in the region, is investing more than 20% of its GDP in the sector. Another key area of Jordan’s education policy is accessibility. Education is free for all primary and secondary school students and compulsory for all Jordanian children through the age of 15. More than half of all Jordanians are below the age of 30, and almost one-third of the population is enrolled in an educational facility. More than 2.5% of the population is studying at a university, a level that is comparable to attendance levels in the U.K.

Over the past decade the focus has been on improving teaching methods, updating and diversifying student programs and expanding the quality and quantity of its higher education institutions in order to keep pace with international standards. Jordan currently has 10 public universities, 20 private universities and 54 community colleges.

Jordan now boasts the highest rate of researchers per capita of the 57 member nations that make up the Organization for Islamic Cooperation. It also has more than 3,000 researchers per 1 million people

Whatever Jordan lacks in natural resources, it is making up for in human resources. Jordan now boasts the highest rate of researchers per capita of the 57 member nations that make up the Organization for Islamic Cooperation (OIC). It also has more than 3,000 researchers per 1 million people, nearly double the number in Tunisia that is ranked second with 1,588 researchers per million.

Those figures are no surprise as Jordan moves to position itself as the science and technology research hub of the Middle East. Despite strained resources, the country has developed a national curriculum that serves as a model for other countries. The Jordanian Ministry of Education is making it mandatory for students to be computer literate to be able to apply their IT knowledge to their other courses, particularly science and math. Jordan’s higher education initiatives have seen enrollment climb particularly among women who now make up more than half of the university population. The country’s reputation for quality has attracted 28,000 foreign students from all over the world.

In an effort to retain its top talent, the government has created the Scientific Research Support Fund to finance projects that reflect national priorities, and offer grants to outstanding graduates and students.

“In order to meet our goals for comprehensive development it is vital to provide an academic and social environment that supports creativity, excellence, innovation in order for Jordan to assume a position that is consistent with its status and strategic location,” says Dr. Al Momani.