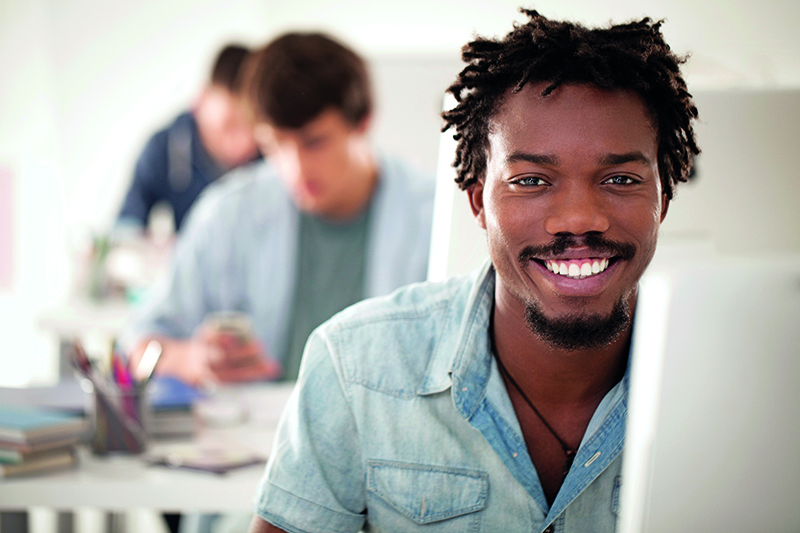 Sonangol is an oil company with a difference. Entrusted with overseeing the development of Angola’s major natural resource, the company consistently demonstrates its commitment to effectively employing the revenues from its oil and gas activities to enhance the knowledge and skills of the country’s citizens. This link between the use of natural resources and the enhancement of the well-being of Angolans guides the company’s corporate social responsibility (CSR) policy and is very clearly evident in the areas of education, arts and culture. Sonangol, like many companies, finances educational programs for staff members, however the scope of the company’s commitment far exceeds what would be needed simply to fulfill its own operational requirements.

The company supports education at all levels of Angolan society, from building schools and kindergartens in the most remote parts of the country to providing hundreds of grants for study overseas each year. For Sonangol, however, education goes beyond simply training for work, with the company’s website proudly stating: “We believe in the power of ideas”. Thus, the group also invests in the creativity of artists, supports numerous cultural projects as well as the Paz Flor Cultural Center, and sponsors the prestigious Sonangol Literature Award. Neither is the scope of this commitment limited to Angola itself, with Sonangol having also sponsored schools in other less well-endowed African countries, such as São Tome e Principe.

One outstanding example of the group’s commitment to building the nation’s knowledge assets base is the $80 million investment in the Angola Maritime Training Center (AMTC), opened in February 2014 and operated in collaboration with the City of Glasgow College in Scotland. Providing a world-class training facility not only for Angolans but also the maritime industry in the wider region, the center will provide complete training for maritime ratings, as well as the first year of training for deep-sea deck and engineer officer cadets. The second academic year for the officer cadets will continue to be provided by the College in Glasgow while the ATMC develops its own capability in this area.

The initial intake was of 14 students, eight being deck cadets and six engineer cadets. Cadet numbers are expected to double this year with the center eventually offering courses for 192 students. All the courses boast international accreditation and approval from the UK Coast and Maritime Agency or the South African Maritime Safety Authority. Four of the initial intake of students are female, perhaps destined in time to join the 20 women, one officer and 19 cadets already working on Sonangol vessels, such as Arlete Jandira Ginga Fastudo, a marine engineer who emphasizes the determination and ambition of Angolan women and the opportunities open to them within Sonangol.

The investment in AMTC is only part of Sonangol’s commitment to higher education. Last year, more than 500 students received grants for study overseas, principally (but not only) in the areas of geo-sciences, engineering and technology. Sonangol takes its commitments to the nation and its people seriously, seeking to ensure that the benefits of necessarily finite natural resources are carried through to future generations. What better way to achieve this than through education.