The state has taken major steps to increase access to free education and is overseeing the construction and rehabilitation of over 1,000 schools throughout the entire country 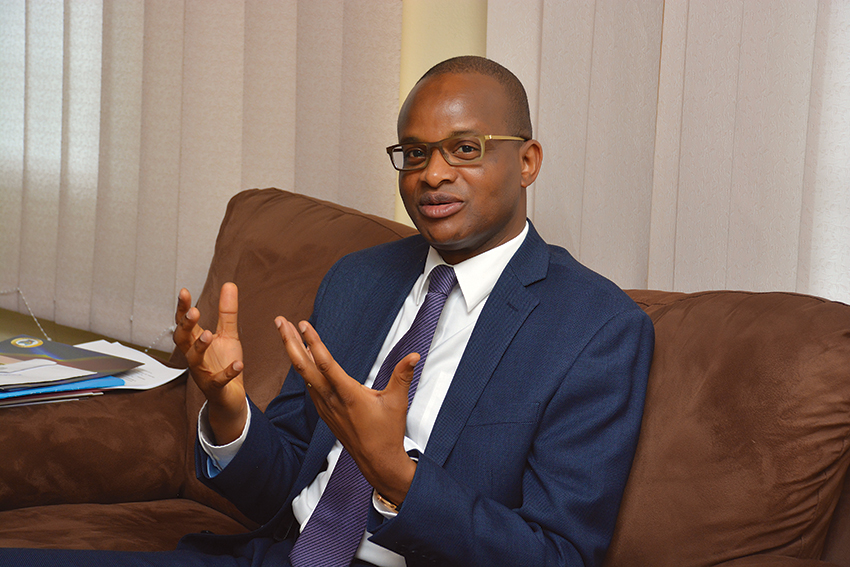 The DRC has placed education among its top priorities. The government has recently established its first strategy since the 1960s to reform the sector, with the objective of building an inclusive education system based on quality and gender equality that effectively contributes to national growth and poverty reduction. “Education is indisputably a key factor of social progress and the fight against poverty and inequality,”  says Maker Mwangu, Minister of Primary and Secondary Education and Introduction to New Citizenship. “It is an important pillar of growth, stability and national cohesion and must play a critical role for the DRC on its path to achieving emerging status.”

Education in the country faces many complex challenges, such as the great financial burden to households (parents and whole communities, due to lack of public funds, have had to pool resources in order to construct schools, hire teachers and pay salaries), the under-enrollment of girls in the education system, insufficient infrastructure and facilities which are inadequate and not evenly distributed, and the insufficient initial and continuing training of education professionals.
To address these challenges, the government established a new strategy in 2015 to revamp the entire education sector. “Primary education is fundamental, but it is important to think about education as a whole – from pre-school to university. Without a solid primary education, students are unlikely to reach secondary school, much less university,” points out Mr Mwangu.

“Education is indisputably a key factor of social progress as well as the fight against poverty and inequality. It is an important pillar of growth, stability and national cohesion”

These structural measures are based on three key objectives: increase access, equality and retention; improve the quality and relevance of education, and strengthen governance.

A major step was taken to increase access to education when Unicef presented a report which stated that 7.5 million children of school age were outside of the education system, 3.5 million of which were of primary level age. The government decided to take important measures to increase and progressively introduce free primary education, except in the cities of Kinshasa and Lubumbashi.

This has led to impressive results such as an increase in the gross enrollment rate, from 90 per cent in 2010 to 106 per cent in 2015. The number of students currently enrolled in school has now surpassed 17 million. In just under two years, the government has managed to include nearly 2 million children which were outside of the education system back in the classroom. The completion rate in public schools has gone up from 56 per cent in 2010 to an average of 65 per cent, and 85 per cent for girls. “We must increase our children’s access to education, with special attention to girls,” says Mr Mwangu.

As part of its strategy, in 2013 the government put in place the School Infrastructure Reconstruction and Rehabilitation Project (PRRIS), an ambitious programme which aims to gradually construct and rehabilitate over 1,000 schools throughout the Republic, taking education to the country’s most remote areas. To this day, 750 schools have been constructed.

Quality is another key element in the government’s plan to improve the sector. “We are focusing on efficiency and quality. In this regard, training centers are being built throughout the Republic for teachers, as part of a continuous training policy adapted to the realities on the ground, reinforcing teaching skills,” says Mr Mwangu. “Quality education is not only a right for all children because their future depends on it, but also a duty for our leaders that will guarantee that our country can prosper.” The increase in human resources has also helped improve the quality of education. Between 2010 and 2014, the number of primary school teachers increased 29.33 per cent, from 296,554 to 383,207.

To fund its ambitious education strategy, the government has significantly increased the percentage of the budget allocated to education

To fund its ambitious education strategy, the government has significantly increased the percentage of the budget allocated to education. “The education budget has started to grow, reaching 16 per cent in 2015, as compared to 3 per cent in the 1990s. Under President Kabila, education has been placed at the heart of all development and progress. We can’t expect sustainable growth if education and training are not at the center of public development policies,” concludes Mr Mwangu.