The promise of values and a marketable skillset attracts more than 2,500 students to ACK. 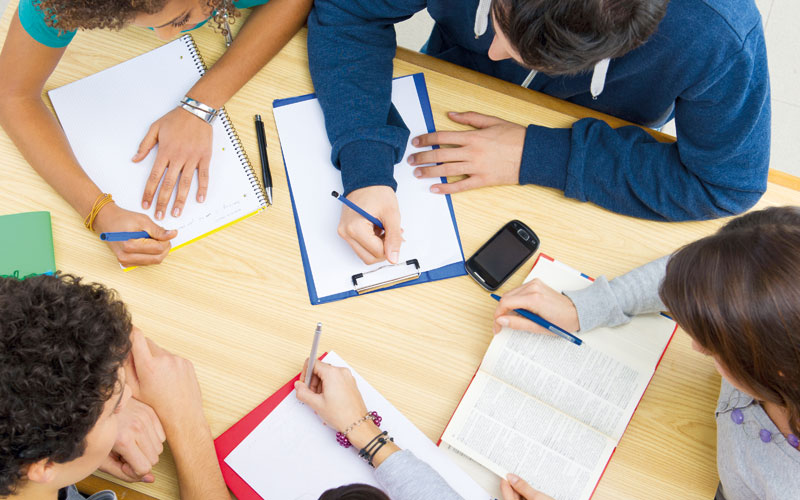 What’s Australian about the Australian College of Kuwait (ACK)? Values, says the school’s founder and Chairman, Abdullah Al-Sharhan, values and a marketable skill set. That’s something he learned when he lived “down under” for several years in the 1990s, and worked closely with experts in personnel development and technological training.

“I noted that the Australians not only taught theoretical lessons but also provided students with skills and developed their attitude,” recalls Mr. Al- Sharhan, “and I realized that they focused on three areas – knowledge, the skill to apply that knowledge, and attitude toward the workplace.”

Part of ACK’s non-traditional approach is the welcome it extends to “second chance” students who underperformed in Kuwait’s rigid and demanding secondary school system, and would otherwise be denied a college education. If, after two years they qualify for an intermediary diploma, they have the option of entering the workforce or going on to complete a full four-year degree.

“Often grades do not reflect capabilities. In fact, I was one of those students, as my grade was D or the equivalent. But I went to the United States, it took me five years to graduate, but I graduated. So what if I spent an extra year studying compared to 40 years working? And so I thought, I am sure many of these students have capabilities that have not been tapped.”

Currently the student body is around 2,500. The flagship is ACK’s School of Engineering, which offers diplomas and degrees in civil, mechanical, electronic, and oil and gas while the School of Business offers diplomas and degrees in management, marketing and human resources. Many of its more than 4,000 graduates have entered the private sector and contributed to its growing share of GDP, a reflection of the mission statement emblazoned at the ACK’s campus entrance: ‘Developing Human Potential in a Culture of Care’.