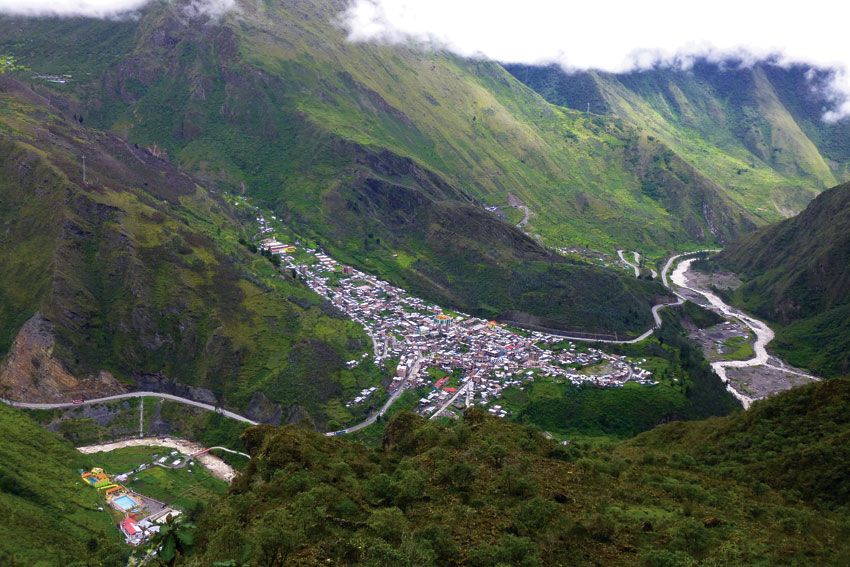 Currently, Peru’s mining industry makes up between 10-14% of the nation’s GDP, and Peru has enjoyed annual average growth rates of above 6%. But the industry has the potential to grow more by increasing natural resource exploration and development. The industry’s high rates of production, historically high prices for producers, and favorable legal and tax regulations mean that foreign investors would benefit as well from further exploration.

According to Carlos Galvez Pinillos, President of the National Society of Mining, Petroleum, and Energy, “Only 1.38% of the country has mining activities (between exploitation and exploration). So we have to dispel a myth: although we are the leading producers of different metals (since the mountain range offers lead, zinc, copper, gold, etc.) only less than 1% is in production, so there is still much to be developed.

“There are many areas to be developed in Peru, as not even 10% of the territory has been explored to look for different types of mining products yet,” says Oscar González Rocha, President and CEO of Southern Copper Corporation of Peru. His company has invested $1.6 million for expanding its work at Toquepala and its future Tía María project. “With this, I believe, we will become the third or fourth largest producer of copper, with more than 1.2 million tons by 2018, almost the same amount that the entire country is producing at the moment,” he explains.

Manuel Fumagalli, Executive Director of Barrick Gold Corporation, is optimistic about mining’s future in Peru. “We see Peru as a country with a great deal of geological potential that also provides the conditions for carrying out world-class projects, and our Pierina and Lagunas Norte mining projects are proof of this.” The favorable conditions include equal treatment by the government of domestic and foreign investors, and clear, easy-to-understand industry regulations that make successful projects much easier to implement and manage.

A minority opposes the role of mining in the country, but the Peruvian Institute of Mining Engineers’ convention, PeruMin, is one way that the industry seeks to work with dissenters. Its President of the Board of Directors, Antonio Samaniego, says, “Although they make up only about 5% of voters, they definitely have something to say and we need to listen… This is one of the biggest contributions we can make: a frank and open dialogue, without restrictions.” This desire for cooperation, when combined with continued exploration, will ensure that mining continues to benefit the nation. 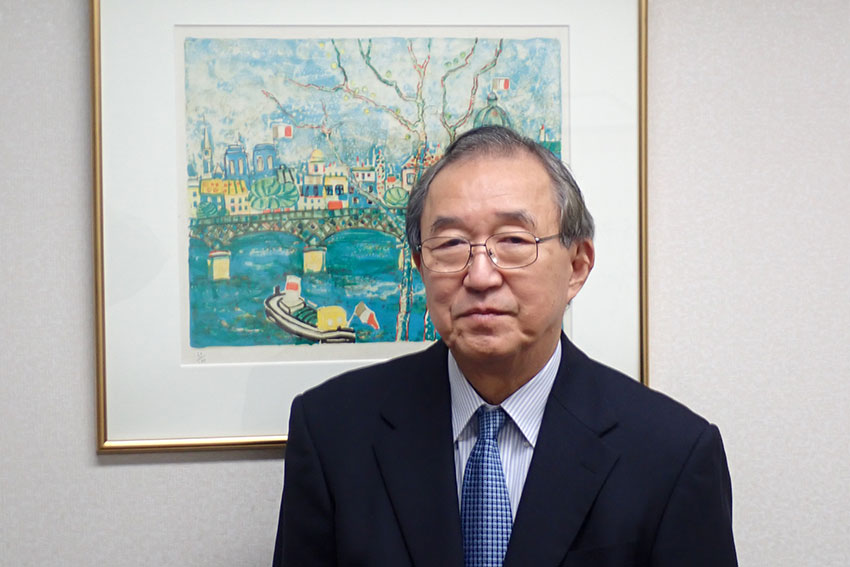 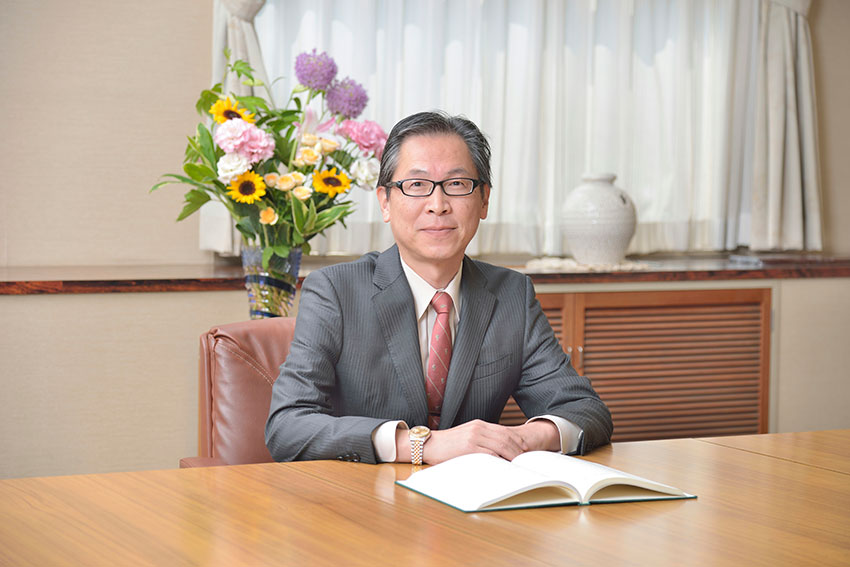 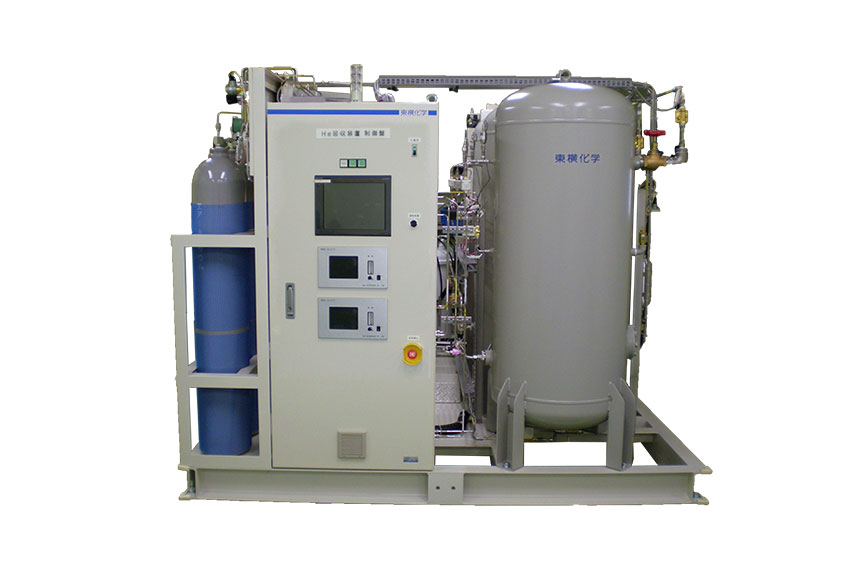 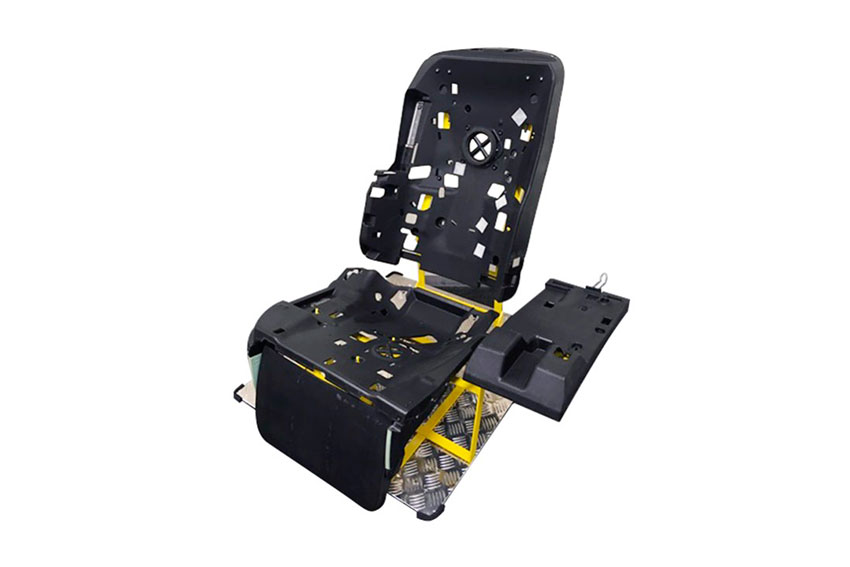 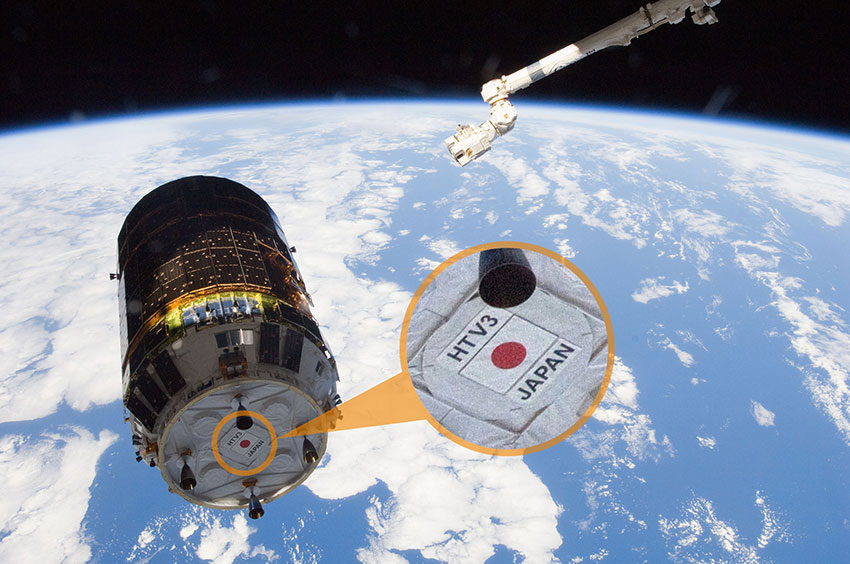 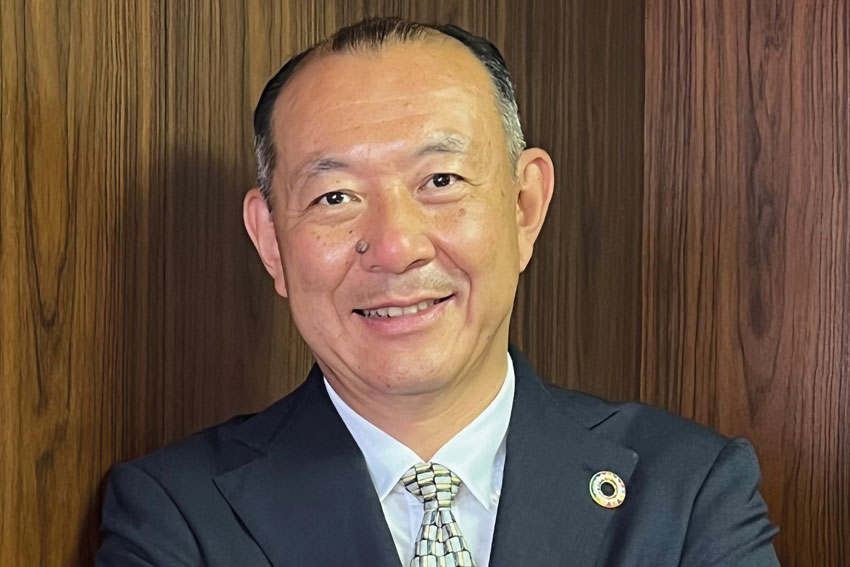 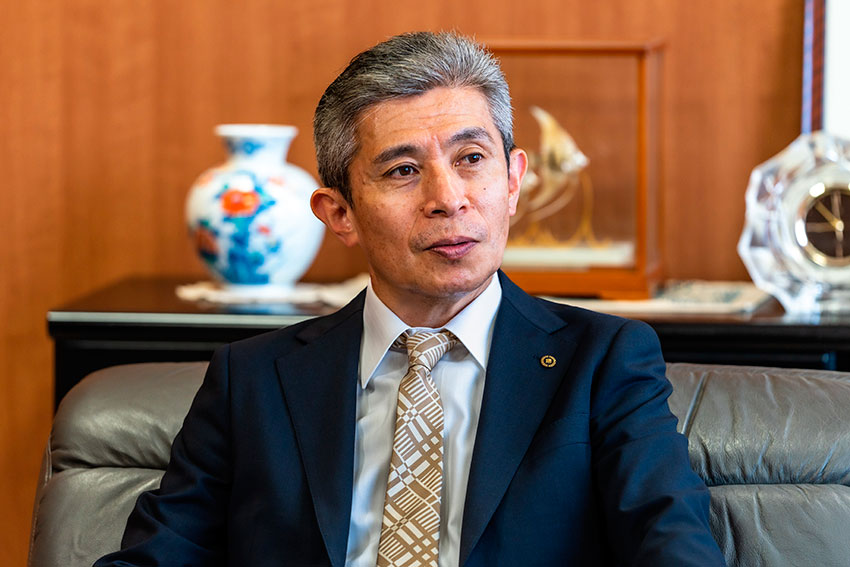 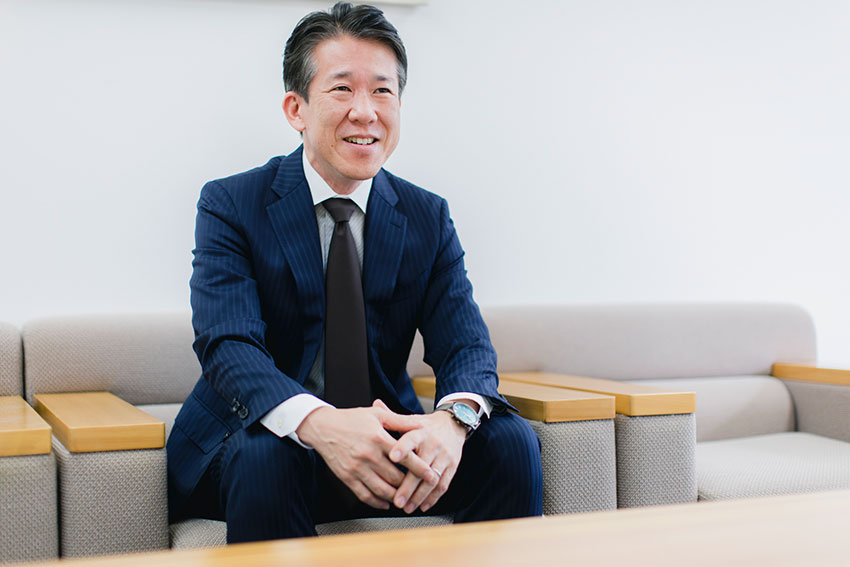