Non-oil investments are flourishing across the Gulf

The non-oil sector accounts for more than 3/4 of Bahrain´s GDP, being the highest in the region. Sovereign wealth funds in the GCC have been pivotal in the diversification efforts of regional governments. 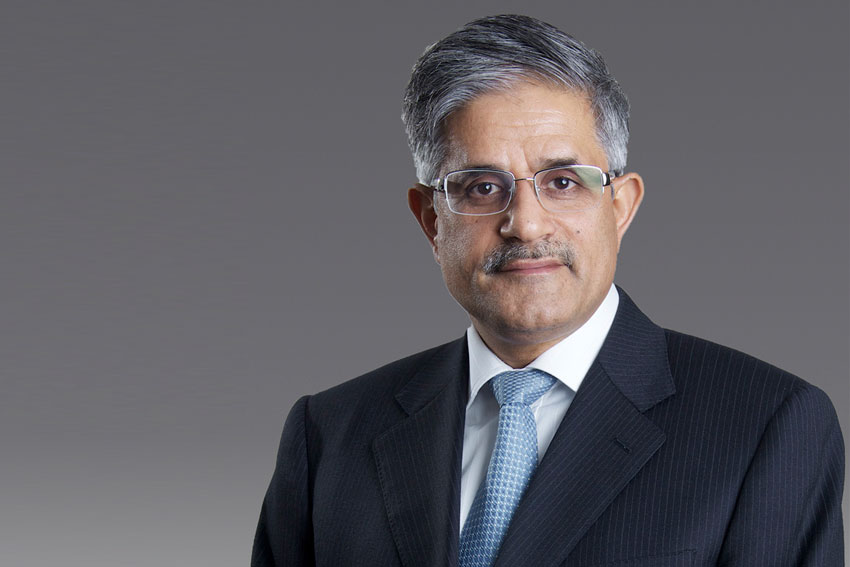 What is the significance of GCC Sovereign Wealth Funds in allowing regional economies to diversify from oil?

With regards to the region, Bahrain has been way ahead of its neighbours in terms of having a well-diversified economy. We traditionally had less oil reserves, thus propelling us to start the diversification process early on, a few decades ago.

Bearing in mind the challenges that the region is facing, such as low oil prices, high deficit etc. So far, how are some of these investments paying off?

The impact of oil price fluctuations has been minimal for Mumtalakat and won’t impact our ability to deploy funds and make investments. We finance ourselves in the international capital markets, and do not rely on government oil revenues. Our portfolio is broad – and the sectors we invest in are increasingly de-coupled from the oil price as well. The non-oil sector accounts for more than three quarters of GDP in Bahrain, and while this is the highest in the region, non-oil sectors are flourishing across the Gulf. Importantly, the drivers behind growth in these sectors are increasingly divorced from government oil revenues.

Let’s look at some of our investments for example which can possibly answer  your question. Mumtalakat took ownership of Aluminium Bahrain (ALBA) in 2008, and by spearheading the company’s restructuring in 2009 we were able to list 10% of its shares successfully on both the London and Bahrain stock exchanges in 2010. Another key example is Gulf Air, where under our management we took bold steps embarking on a major restructuring programme last year. Restructuring helped reduce the losses by 62%.

What is the strategy for Mumtalakat going forward?

One of our key objectives is to partner with companies and investors seeking an active investment partner with a long-term perspective. We look at investment opportunities that are commercially viable. Mumtalakat’s typical approach to such investments is to establish a significant minority interest in the equity of the company and to secure board representation and appropriate shareholder rights. Such investments are primarily driven based on expected financial returns. A great example for this is our acquisition of an equity stake in a UK-based specialised water treatment company, Envirogen Group. The company is a specialised international provider of environmental technology and process solutions for the treatment of water, wastewater, vapour emissions and material recovery, with operations across Europe and North America. This investment meets our objective to invest in well-positioned international businesses with proven track records of performance and solid growth potential. With our involvement, we aim to fulfil the company's future growth objectives and expansion plans in the GCC region, and generate attractive financial returns, so Mumtalakat can continue with its growth strategy.

Mumtalakat is one of the only sovereign wealth funds in the Middle East to publish its financial summaries.

Can you discuss how transparency embedded in is Mumtalakat’s vision and values?

Although we are owned by the government, we publish our financial results annually even though we have no regulatory requirement to do so. This, along with many other initiatives have helped us achieve a 10 out of 10 rating in the Linaburg Maduell Transparency Index issued by the Sovereign Wealth Fund Institute. Transparency is a key value for us, and the reason is simple: less information means less certainty when a company is deciding to partner with Mumtalakat. Another mandate for us is to partner with companies that also have the same values and expect the same high levels of governance and transparency from us that we expect from them.

How much of an advantage is having that transparency and good governance values when negotiating new investments or partnerships?

I believe that it adds a lot of value.  When it comes to investing, the truth is that companies who do not have the same values as us, will never approach us, and the same applies for Mumtalakat. We have branded ourselves as an institution that believes in corporate governance and transparency. If you believe in our DNA, we can work together.

For example, when we IPO’d Alba, a key objective was to introduce a strong governance system. In fact, Alba is the only Aluminium Smelter that is listed in the stock exchange. No other Aluminium Smelter around the world is listed. We believe that these values are crucial to achieve long term sustainable investments.

While some of the region’s wealth funds invest in real estate, shopping malls, financial towns, etc, Mumtalakat In March 2015, had acquired Nobel Learning, a leader in providing private education from preschool to high school in the US.

How do you influence some of these companies to come back to Bahrain and bring FDI?

Mumtalakat is a commercial entity, we look at investment opportunities that are commercially viable. We operate with the commercial discipline and rigour of the private sector. We do not necessarily invest in an organisation so they open a branch or start working in Bahrain.  However, if it is in line with the company’s strategy, and is commercially viable, we can be their local and regional partner. What our international investments do is to provide an exposure to Bahrain and Mumtalakat abroad.

An example of this is our investment in McLaren. It has provided the right exposure for not only Mumtalakat but also for Bahrain. It has put the country on the map; we are now being exposed more widely to many companies who consider Bahrain as a gateway to the rest of the region. Another example is our investment in Nobel Learning Communities, the largest providers of private preschool through high school education in the United States.

What is the significance of Bahrain – UK 200 years relationship anniversary?

UK for us is very close, you find generations of Bahrainis who have graduated from UK institutions. Culture wise we have a strong heritage lasting more than 200 years, access to the UK is very easy for us given that Gulf Air is the first in the region to fly directly to London. We also have a large UK expat community that have been here over 40 years. There is a lot of comfort between our nations. UK opens a lot of doors for us, but Bahrain could be that gateway for UK companies to the rest of the GCC. We have the best access to the region, specifically Saudi Arabia that is a massive market. We should utilise this relationship to extend partnerships and build on that strength.

Mumtalakat currently holds 4 investments in the UK, these are: McLaren Group, McLaren Automotive, Envirogen Group, and The Cranemere Group.