By extending and upgrading telecom networks, the government expects businesses to become more efficient and for e-commerce to become a more prominent feature of economic growth 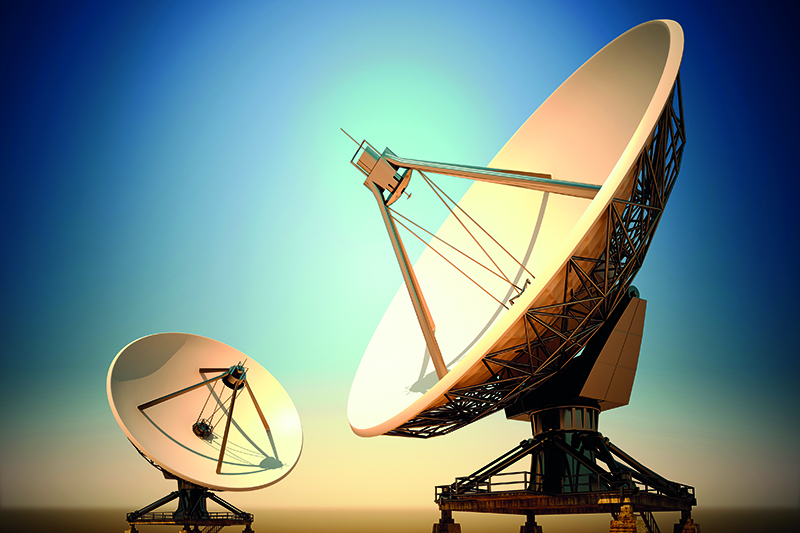 Angola is banking on the ICT sector becoming one of its new chief engines of growth. Aside from increased sales of smart phones, digital TV and broadband, it is anticipated that modern ICT services will improve the efficiency of companies and organizations across the entire economy, create a thriving e-commerce industry, and significantly improve access to health and education.

There has been substantial public and private investment in telecommunications infrastructure in recent years, and Angola, like in many other parts of Africa, has witnessed tremendous growth in the telecoms segment. Angola’s wireless market is one of the fastest growing in the world. The number of cell phone users has doubled in five years to 14 million, translating to a penetration rate of 65%. Internet penetration is much lower at 20%, leaving significant room for expansion.

The mobile market consists of two players: Unitel and Movicel. Unitel is the dominant player with a 70% market share and around 10 million customers. The company has been one of the main investors in the expansion of the country’s fiber-optic cable network.

“We are continuing to expand both our coverage and our technology, which includes building a national fiber network across the country. Nine thousand kilometers (5,600 miles) of fiber have been deployed not only with the intention of supporting our own networks, but also to provide support to the national infrastructure and improve broadband communications across Angola,” explains Unitel CEO, Tony Dolton.

“We are also deploying metropolitan fiber networks in the capitals of the major provinces that are going to provide high quality and high-speed broadband and Internet connectivity to areas that are currently starved from this sort of technology, or rely on slower, more expensive technologies for these services.”

Unitel has helped to put Angola at the forefront of telecoms in Africa by establishing its 4G LTE-A services. While the service is quite limited at the moment, Mr. Dolton expects speeds will eventually reach 60-70MB thanks to this new technology.

“At the moment there are limited affordable LTE-A devices in the market so we are not planning a full network roll-out of LTE-A until that situation improves,” he says. “Our focus today is to expand our overall network coverage across the country, as well as expanding the LTE network.”

However, it was the smaller player in the mobile duopoly, Movicel, in partnership with Chinese phone giant ZTE, that first introduced fourth generation LTE technology to Angola in 2012, putting the country ahead of many parts of the United States, Britain, and most countries on mainland Europe in the rollout of 4G wireless services.

“Movicel was the first operator to release 4G technology in Africa,” says the company’s General Director, José Paulo Dias Henriques. “Today all the Luanda metropolitan area benefits from this technology. Providing this important data service is one of the main contributions of Movicel. At the moment we have 4G in greater Luanda, in Cabinda and in Benguela, and we are also looking at changing our networks in the rest of the country.”

Angola’s fixed-line market is dominated by the state-owned enterprise and former parent company of Movicel, Angola Telecoms (AT). Like Unitel, AT has invested in the telecommunications network to bring coverage to once-unreachable parts of the country. CEO João Adolfo Martins points out: “With this expansion in coverage we are raising the social standards of Angolan citizens across the whole country.”

AT has been undergoing an enormous restructuring process that will eventually lead to the privatization of the company. As part of the process, the government injected more than $300 million in 2012 to pay off debts, increase revenue collection, boost sales, and extend and repair fiber-optic cables.

Mr. Martins says that restructuring has allowed the company “to become self-sustainable and take its place as one of the main players in the market.”

“This restructuring process has been a success and we know we are on the right path. We had advisors that have helped us in this process and we aim to see positive results at the end of 2015,” he adds.

The state-owned telecom company is also behind one of the industry’s landmark projects. AngoSat, the country’s very first satellite, is due to be in orbit by November 2016 and will help to bring down prices, improve services and extend broadband Internet to places that are not connected to the fiber-optic network. “We will be able to achieve one of our goals, which is to give universal access to our services,” remarks Angola Telecom’s CEO.

The establishment of improved services at lower prices will also be supported by the monumental South Atlantic Cable System (SACS), a multibillion-dollar project which will establish a cable that will stretch more than 3,700 miles across the Southern Atlantic from Luanda to Fortaleza, Brazil.

SACS will have an enormous impact in Africa, South America and Asia. With data traffic no longer having to pass through Europe and the U.S., it is expected that costs could come down as much as 80%, and that cheaper services will lead to increased mobile penetration of around 85% in Angola within two years. The new trans-Atlantic cable will also provide the shortest distance between the São Paulo and Hong Kong stock markets, as well as providing a faster route from Europe to South America.

Unitel CEO Mr. Dolton says that with SACS, Angola “has the potential to become a connectivity hub for West Africa”, adding that in preparation “Unitel is extending the fiber network to the borders of neighboring countries.”

The project was made possible thanks to successful collaboration between Unitel, Movicel and AT. The three companies are shareholders in Angola Cables, which is covering the total costs of the SACS’ construction.