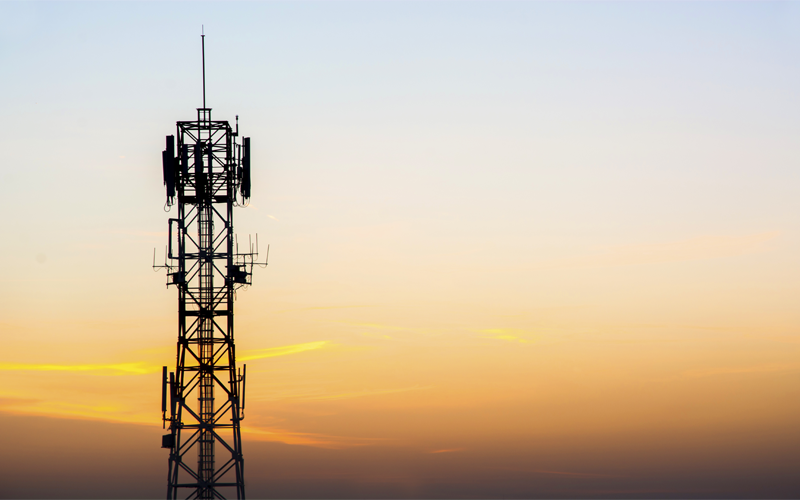 Yesterday, December 4th, Unitel, the leading mobile operator in Angola, started the implementation of a free Network Communication System for the National Service of Medical Emergencies, as part of its social responsibility policy.

This integrated communications system, created in partnership with the National Institute of Medical Emergencies (INEMA), will enable the networking among all parties involved in this service, which will now be able to communicate with each other at no cost. The initiative aims to optimize the performance of emergency medical services in Angola and aims to contribute to a better healthcare provision of the population.

In the first phase of the project, Unitel will provide a fixed telephone system with three extensions, 250 mobile phones and 250 SIM cards, which will be distributed by the various hospitals and ambulances of the areas covered by the services. The operator also undertakes to bear the costs of all communications made within the network by the different actors.

Tony Dolton, CEO of Unitel, said that "the impetus in giving back and thus contributing to improve the living conditions of populations is part of the genesis of Unitel. We have been committed in finding solutions where we can use our strengths as a telecom company, so this partnership with INEMA is a great source of pride for all of us. We expect this project to represent a significant contribution in improving the emergency healthcare provision in Angola. "

The agreement between the two organizations ensures 250 extra terminals and cards provided by Unitel, based on the enlargement of this service to other parts of the country, predicted to take place in 2015.

The implementation of the Network Communications System is part of Unitel's commitment to the communities, in which the optimization of Emergency Medical Services, being a public utility service, was considered a priority for the operator, as a way to ensure an effective healthcare provision.

The development of initiatives and actions to promote health among populations, as well as solutions that have an impact in healthcare prevention is one of the pillars of Unitel’s Social Responsibility Policy, as part of the operator's commitment to contribute to the development of Angola.