Compared to other major cities across the globe, such as New York or London, whose property values have risen dramatically since the recession, Tokyo’s real estate can be considered a bargain 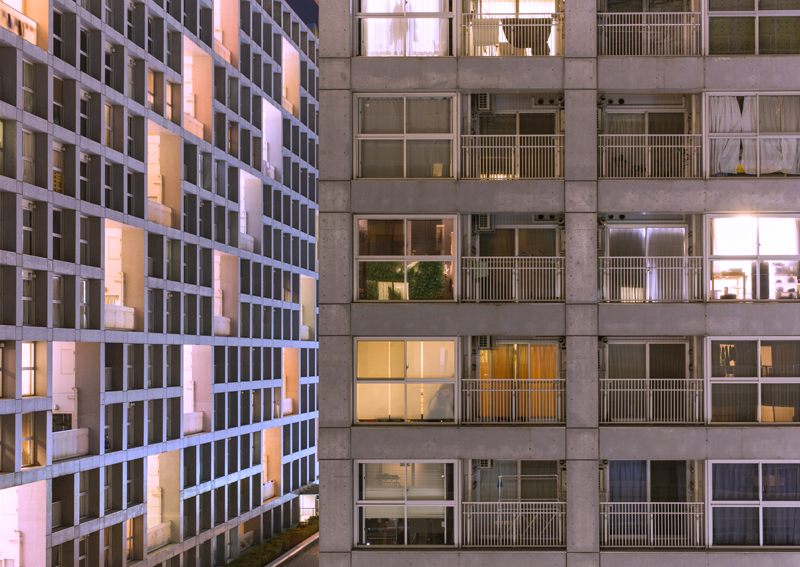 A series of concomitant factors are turning Tokyo’s real estate market into a prime destination for foreign investors. The quantitative easing introduced by Shinzo Abe’s economic reform deliberately marked the yen down thus putting investors from abroad in a very favorable position.

Further incentives came in the form of deregulation and the relaxing of planning laws in Japan’s metropolitan areas as well as the opening of Japan’s real estate investment trust to foreign investors. The results of the economic reforms implemented by the current government are unequivocally positive according to Seiichiro Yamaguchi, President & CEO of the Tosei Corporation, one of Japan’s leading real estate developers. “Abenomics has resulted in the lowering of the Japanese Government Bond’s interest rate, which now stands at 0.3%,” he notes. “Moreover, if you invest in real estate in Tokyo, you can get a 5% cap rate, which is the second highest in the world after Sydney.”

Mr. Yamaguchi believes Tokyo’s real estate sector has enormous untapped potential. “We are swimming in a blue ocean,” he says, “the ocean of limitless opportunities by focusing on the investment in small- to mid-sized assets (those less than JPY 1 billion). The market is still quite large and big companies have hardly competed in this field. There are few competitors. That is why we have named our strategy the “blue ocean strategy”, through which it we have become the number one investor in this area.”

In 2014 foreign investment in Japanese properties amounted to a record JPY 981.8 billion  according to the Tokyo-based Urban Research Institute Corp. Tokyo in particular continues to attract investment and here is why: the city is currently undergoing an infrastructural renaissance in view of the 2020 Olympic Games which will be held in the Japanese capital. “We are now working on a growth strategy, looking toward to the continued tourism boom in the lead up to the Olympics” says Isami Wada,Chairman and CEO of Sekisui House.

As the construction industry veers towards renovation, the under-supply of housing is increasing the value of Tokyo’s properties.

Rents in Tokyo’s central wards have risen significantly, this has in turn translated into higher gross yields for prime location apartments. Land prices too are rising, a clear sign that the demand for properties is increasing, especially in the central areas of the Japanese capital. Furthermore, compared to other major cities, the affordability ratio of Tokyo fares rather well. In Q3 2014 the ratio for Tokyo-Yokohama was 4.9 against the 6.1 for New York-New Jersey, the 8.5 for London, 9.8 of Sydney and an astronomical 17 for Hong Kong.