The global rise of Japanese monuzukuri

From Toyota, Nissan and right down to the smaller companies that supply these car makers with parts and manufacturing equipment, the Japanese monozukuri philosophy is at the core of high-quality manufacturing and unrivalled customer care. 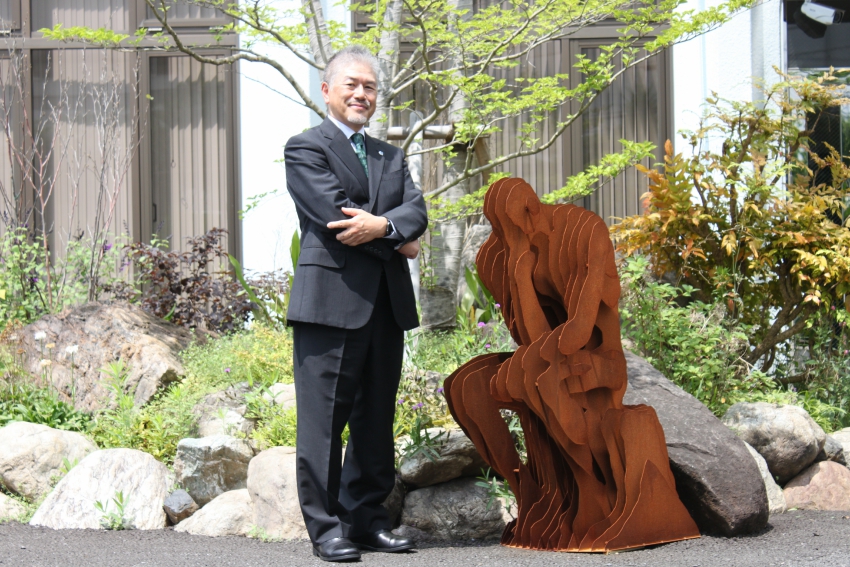 Toyota is synonymous with “monozukuri”, the Japanese concept of high-quality craftsmanship that was made famous in the world of business by the globe’s number one car manufacturer back in the 1990s.

Literally meaning “making things”, monozukuri focuses on a profound reverence for the thing being made, high-quality, customer satisfaction and the constant pursuit of innovation. Thanks to a strict adherence to the tenets of monozukuri, Toyota has long enjoyed the leading position in the global car market, where it is joined by its domestic rivals Honda and Nissan to make up the Top Five.

But a Toyota, Nissan or Honda vehicle is merely the sum of its parts. And many of the parts and manufacturing components and systems supplied to these car makers are built by the strong, agile and tech savvy Japanese SMEs that also closely follow the monozukuri manufacturing philosophy. For some, perhaps, that is a natural choice in a country renowned for the highest manufacturing standards; but for many it is a prerequisite when you are working in partnership with some of Japan’s most successful corporations.

As Toyota and Nissan expanded abroad, many of these smaller firms followed suit, learning about the world market at the same time that their corporate and manufacturing philosophies were strengthened through their close collaboration with Japan’s leading car makers. This allowed them to diversify, innovate, and create new products and solutions to reach a whole new base of customers worldwide.

Take, for example, Cosmo Instruments Co., Ltd., which develops air leak testers, air flow testers and other equipment for the likes of Toyota, Nissan and several customers worldwide. Air leak testers began with the automation of cylinder block air-tightness tests for engines in the 1970s and expanded their scope to a variety of auto parts, gas, water supply, medical care, electric appliances, and electronic devices. In conjunction with the overseas expansion of Japanese automakers, in order to offer after-sales services on the manufacturing sites of its clients, Cosmo commenced its own overseas expansion in 1983.

“It was Toyota who believed in us from the first moment to provide them with the air leakage testing for their assembly lines. Even though we didn’t have the product perfected, they became our mentor and guided us to achieve the desired perfection and meet its high expectations,” recalls Cosmo president and CEO, Tomoyuki Furuse.

“We have had the opportunity to grow with big automotive companies such as Toyota and Nissan that in the 1980s expanded their business around the world. Naturally, this expansion committed us to do the same; because to offer our services correctly we had to grow where our product was being used.”

Defined by high-quality, highperformance and extreme durability, Cosmo’s air leak testers are specifically designed to obtain the results desired by its clients, with each one customized to meet the demands in each situation. Meanwhile, the selfchecking function found on Cosmo testers gives them a competitive edge in the market by preventing sensors or valves from malfunctioning.

Mr. Furuse also emphasizes that what sets Cosmo apart from European and American manufacturers “is that they focus their efforts on sales and distribution while we strengthen the business with after-sales services.” This focus on customer care is another key tenet of monozukuri, which stems from the concept of omotenashi, the distinct brand of Japanese hospitality.

In constant pursuit of innovation, as Cosmo looks to expand its knowledge and technological expertise by working in close collaboration with its customers, the Tokyo-based firm has begun developing state-of-theart testing equipment for the next generation of autonomous and electronic vehicles, which will depend much more firmly on electronic and computer components. “The greater the automation, the greater the number of tests required, and there are countless opportunities for us in this field,” adds the Cosmo boss.

At the same time, while Cosmo’s business is focused on the automotive industry, Mr. Furuse sees potential opportunities for the company’s air leak testers to be deployed in the manufacture of waterproof 5G – and later 6G – communication towers.