Top-level representatives from Uganda, Ghana, Rwanda, Democratic Republic of Congo, Malawi, Liberia, Mauritius and Benin are coming together for The Global African Investment Summit 2015 (TGAIS) in London on December 1-2 to highlight Africa’s diversity, its vast natural wealth, human capital, as well as its dynamic future. 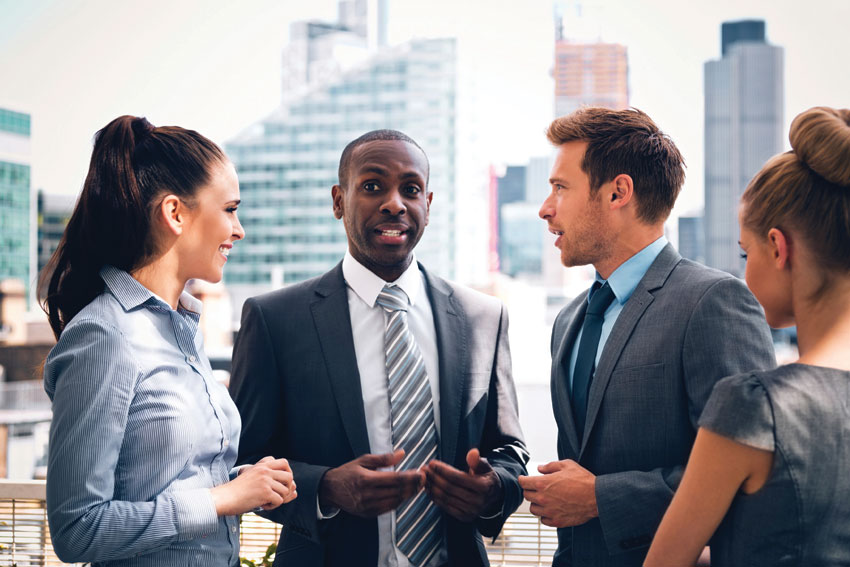 The Republic of Uganda has pursued a series of good governance and liberalization policies since the 1980s. These reforms, combined with a stable security situation in the country, helped contribute to the impressive average annual growth rate of 7% that Uganda sustained from 1987 through 2010. Even as many African economies are caught up in the recent emerging market slowdown, Uganda is forecast to grow at a rate of nearly 6% in 2015, while an ambitious public infrastructure investment program has been put in place to support economic activity. With an important election coming up in 2016, investors are expected to take a wait-and-see approach, which will be compounded by the volatile global economy and a sluggish economy in China, one of Uganda’s main trade partners.

Ghana has recently discovered significant petroleum reserves, only to see the global oil market crash, and has leaned on its stable economic policy to help the country weather this challenging period. It consistently ranks among the top three countries in Africa for freedom of the press and freedom of speech. The West African nation has also made significant strides in poverty reduction, having met the Millennium Development Goal of halving poverty rates to 24% in 2013 from 52% in 1991.

Nonetheless, Ghana has suffered a drop in output. Real GDP growth is projected to fall to 3.4% in 2015 from 4% in 2014. On the bright side, Ghana’s long-term growth prospects are positive, according to the World Bank. The growth rate is projected to rebound to 5.9% in 2016 and 8.2% in 2017, and planned fiscal adjustment remains on track to achieve the 2017 objectives with the support of the IMF and other development partners.

Rwanda represents yet another African country that has established a steadily improving track record of economic governance. Under its Vision 2020 program, Rwanda is seeking to transform itself from a low-income agriculture-based economy to a knowledge-based, service-oriented economy with a middle-income country status over the next five years. The government envisages growth acceleration and poverty reduction through economic transformation, rural development, productivity, youth employment, and accountable governance. Specifically, Vision 2020 seeks to raise gross domestic product per capita to $1,000, have less than 30% of the population below the poverty line, and fewer than 9% of the population living in extreme poverty.

Malawi continues to enjoy a stable and democratic government. Since the end of the one-party regime in 1993, it has organized five peaceful presidential and parliamentary elections, one of which was a tripartite including local government elections. Current President Prof. Arthur Peter Mutharika is in his first five-year term, which started in 2014.

Real GDP grew by 1.9% in 2012, 5.2% in 2013, and an estimated 5.7% in 2014. Growth in 2014 was primarily driven by the agricultural, information and communication and wholesale and retail trade sectors. Projections for 2015 indicate slowed growth to slightly below 5%, according to the World Bank. Difficult weather conditions in the 2014-2015 harvest season has affected the production of two of its main cash crops, tobacco and maize.

With its massive land endowment and vast mineral resources, The Democratic Republic of the Congo has nonetheless struggled to overcome a history of political turbulence. But with 80 million hectares of arable land and over 1,100 minerals and precious metals, the DRC has the potential to be one of the richest countries on the African continent and a driver of African growth, according to the World Bank. After an economic slump in 2009 that brought the growth rate down to 2.8% due to the global financial crisis, the DRC posted an annual average economic growth rate of 7.4% during the 2010-2013 period, and of 8.7% in 2014, both of which are well above the average in sub-Saharan Africa. This performance is driven by the robust extractive industries and by favorable trends in commodity prices.

Meanwhile, Liberia remains on track to reform its governance and establish stable economic policies for the future. Real GDP dropped from 8.7% in 2013 to less than 1% last year. Rubber production and exports also took a hit, while the country’s manufacturing sector remained constrained by longstanding electricity supply issues and the generally weak business environment. The country is expected to return to positive growth of 2-3% in 2015, mainly thanks to renewed activity in the agriculture, construction and general services sectors. Traditional drivers of economic growth in the economy, namely iron ore and rubber, are projected to decline in terms of contribution to GDP, because of falling commodity prices and low output. The services sector will be the key driver of economic recovery in 2015, particularly in the construction of roads and houses, as well as retail and distribution services.

Thanks to upgraded port infrastructure and an uptick in agricultural production, Benin has achieved above-average growth in recent years. Real GDP grew by 5.4% in 2012, 5.6% in 2013, and an estimated 5.5% in 2014. During this time, it has also enjoyed stable fiscal policies, with restrained government spending, a sovereign debt level that remains below 30% of GDP, and an inflation rate of about 1%. Low food and oil prices will support economic activity in the near-term, but a commodities-related slowdown in neighboring Nigeria is likely to negatively affect its exports.

Mauritius is also showcasing its economic potential at the two-day event in London. According to the African Development Bank Group, export growth contributed 4.4% to GDP, up from 3.5% in 2013 and its current-account deficit stood at 8.2% in 2014, mostly driven by a drop in net income from service exports.

The Government of Mauritius (GoM) has outlined an economic blueprint of its vision for a more diversified and resilient economy, and an action plan to achieve High Income Country status by 2025. The plan targets economic growth of 8-9% per annum and an upward growth trajectory in ICT, the seafood and marine industry, as well as the financial, business and biomedical services sectors.