The first Arab country to privatize its ICT industry

When Sudan liberalized its telecoms industry in 1993, it made history by becoming the first Arab country to do so. Since then, the ICT-Telecoms revolution that has swept through Africa has contributed to Sudan’s growth more than any other sector 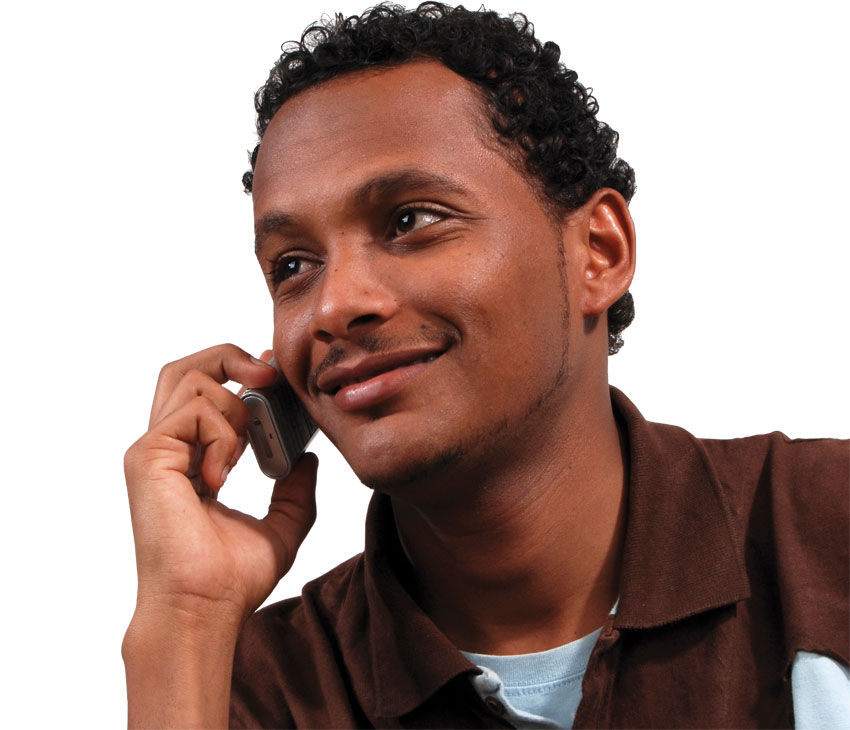 There is no doubt that the telecoms sector is by far the fastest-growing market in Africa. This is why Sudan has invested heavily in ICT infrastructure in recent years, with some notable achievements. It has made enormous strides in liberalizing the telecoms sector and, as a result, has attracted significant private capital.

Liberalization of the telecoms sector began in 1993 and, according to the General Manager of the National Telecom Corporation Dr Yahiya Abdullah, Sudan was the first Arab country to privatize the industry. “The government started with the reform of telecoms, as it was seen as the key development sector,” he explains. “The first private telecommunication was company was formed by SUDATEL. It replaced the Sudan Telecommunication Public Corporation. Privatization and reform paved the way for rapid growth. At the time of privatization, the state of communication was very poor; there were about 50,000 telephone lines and many of them did not even function. But in the space of two years, the number of lines jumped to 1.3 million.”

Nowadays Sudan has a relatively well-equipped telecommunications system by regional standards. Investment has spurred mobile penetration to grow from 1 per cent in 2000 to 60 per cent in 2012. Internet penetration was 21 per cent in 2012, well above the Sub-Saharan average of 15.4 per cent. Connectivity to an undersea fibre-optic cable meanwhile has led to expansions in access, improvements in quality, and reduction in prices.

With a growing economy, a growing population and increasing political stability, coupled with a highly under-saturated market, Sudan offers a significant opportunity for those in the telecoms industry. There has been much done in order improve the investment climate for investors. Recently, the 30 per cent profit tax on telecom operators has been scrapped until the end of 2015, and replaced with a 2.5 per cent levy on total income, in a move that should help the sector attract greater investment.

“Since the establishment of mobile phone operators such as Zain, MTN, and most recently the Sudanese Telecommunication Company, the market has become a breeding ground for competition and continuous forward thinking solutions.  The sky is the limit in terms of opportunities that are present in the market today,” says local telecoms expert Dr El-Tinay.

Experts from across the industry agree on the profound impact that the growing telecoms sector will have on the economy. Dr Yahiya Abdullah cites a number of recent studies that say that for every 10 per cent of broadband penetration, 1.3 per cent is added to GDP. “There is no doubt ICT will help further develop the knowledge based society in Sudan, it will achieve this by facilitating the dispersion of services and helping these services become more efficient. The overall effect of a concentrated effort in development of ICT in this sector will ultimately decrease such percentages such as illiteracy while adding much needed jobs to the market.”