After a lackluster run in 2014, bourses in Latin America’s major economies — including Brazil, Mexico and Chile — began 2015 on the upswing, with the indices posting gains in the first two months. 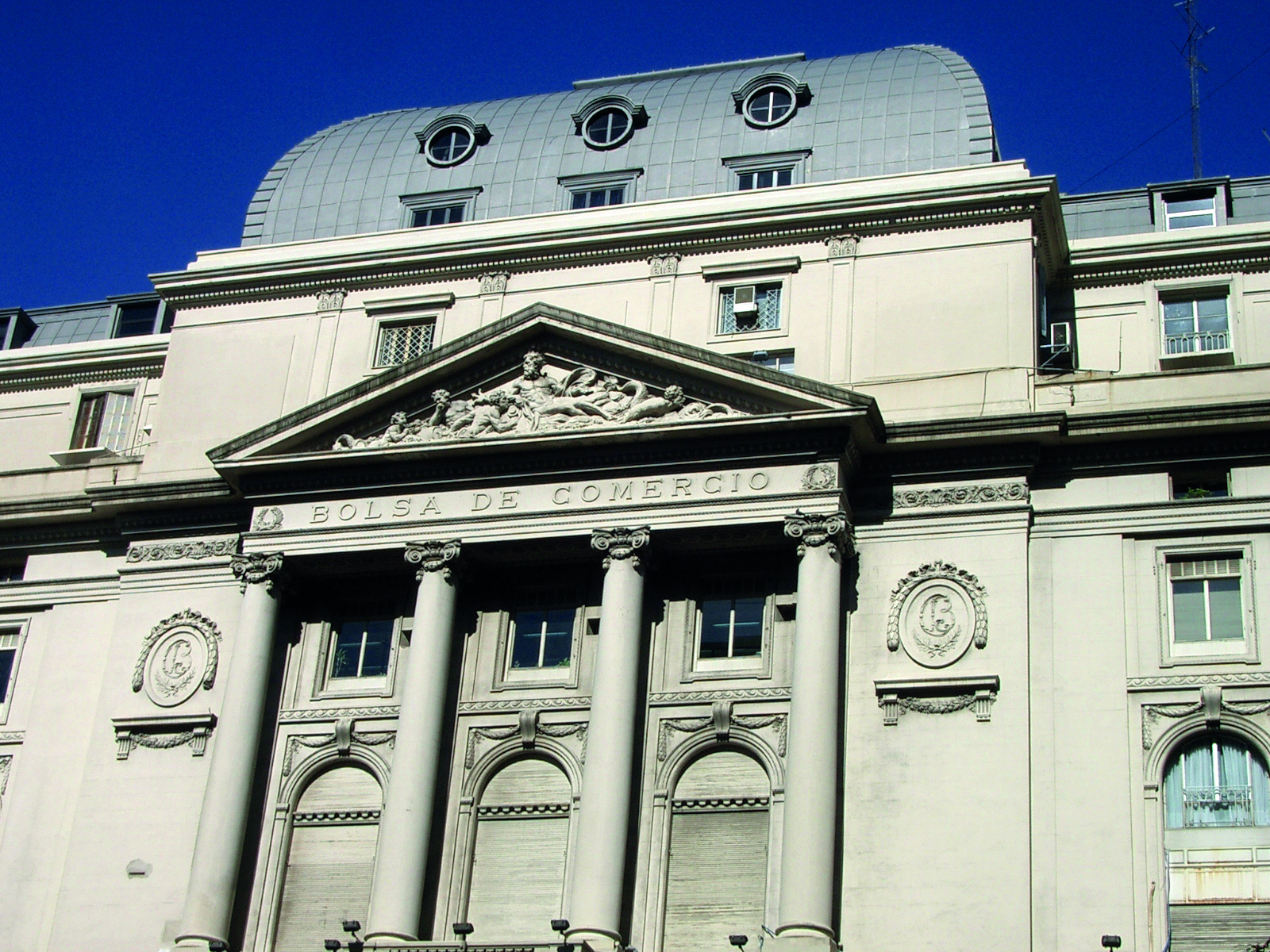 However, the outstanding performer continued to be Argentina where despite ongoing political turmoil, the benchmark Merval index rose 11.92%.

The calculus by portfolio managers is that stock prices in Latin America are currently undervalued because investors aren´t looking at the long term. Take Brazil, for example: with a median age of 29 and a potential consumer base of 195 million people, the country has the critical mass to generate higher returns in coming years. A similar long-term strategy applies to Mexican equities.

Initially, foreign investors had high hopes that lower share prices in 2013 would trigger sales the following year. Likewise, weak currencies throughout the region would allow investors to pick the best in Latin American shares at bargain prices.

However, the only country where this conventional wisdom seemed to work was Argentina, which made headlines in September, 2014, when the benchmark MERVAL Index reached an all-time high of 12,593.07 points.

Though the economy was in trouble, investors in neighboring Brazil and Uruguay snapped up shares in Argentine telecoms, energy, banking and steel companies. In the process, MERVAL was listed among the top 40 global stock markets. The companies that fared best included energy heavyweights such as Petrolera Pampa and Transener, followed by financials such as BBVA Banco Francés. Market capitalization by year’s end reached $59.4 billion.

Regional investors took a long position on their southern neighbor, disregarding Argentina’s macroeconomic fundamentals, including inflation of nearly 40%, a debt stock of over $US 15 billion and the sharp depreciation of the Argentine peso.

In neighboring Brazil, however, the benchmark Ibovepsa index dropped 2.91% in 2014, while market capitalization for the 363 listed equities dropped to BRL 2.24 trillion, from BRL 2.42 trillion at end-2013. The exchange nevertheless announced annual records in daily averages and in the total number of trades.

The 2014 decline in stock valuations in Brazil was attributed to softer demand for commodities in China, the country’s main trading partner. With an economy that depends on petroleum and mineral exports, Brazil’s Stock Market was unable able to contain its exposure to extractives that weigh heavily in Ibovepsa.

At the Mexican Stock Exchange (Bolsa Mexicana de Valores, BVM), the loosening of state oil company Pemex’s monopoly in the energy sector and landmark reforms aimed at opening up telecoms, are expected to give markets a shot in the arm in 2015.

Stock performance at the BVM in 2014 did not re-flect the government’s reformist agenda, however. This was attributed to the complexity of implementing re-forms in the key oil sector.

Though Mexico’s exchange posted a slight annual gain of 0.98% in its nominal benchmark index (IPC) in 2014, traders pointed to the 10.42% decrease in US dollar terms. By the fourth quarter of the year, the collapse in international oil prices further exposed the BVM to a source of volatility.

Still, there were 19 IPOs in 2014 and three historic peaks in trading volume at the BVM in the month of September, indicating the potential of Mexican equity markets to bounce back.

At Chile’s Santiago Stock Exchange, the IPSA in-dex tracking the top 40 equities closed the year with an increase of 4.1%, in sharp contrast to its 14% drop in 2013. The positives for Chile include government transparency, balanced trade and over $42 billion in foreign currency reserves. This makes Chile largely immune to the volatility that made equities tumble elsewhere in the region.