Located in the so-called Pacific Ring of Fire, natural disaster-prone Japan accounts for around 20% of all earthquakes around the world with a magnitude of 6.0 or more and experiences a tremor every five minutes. 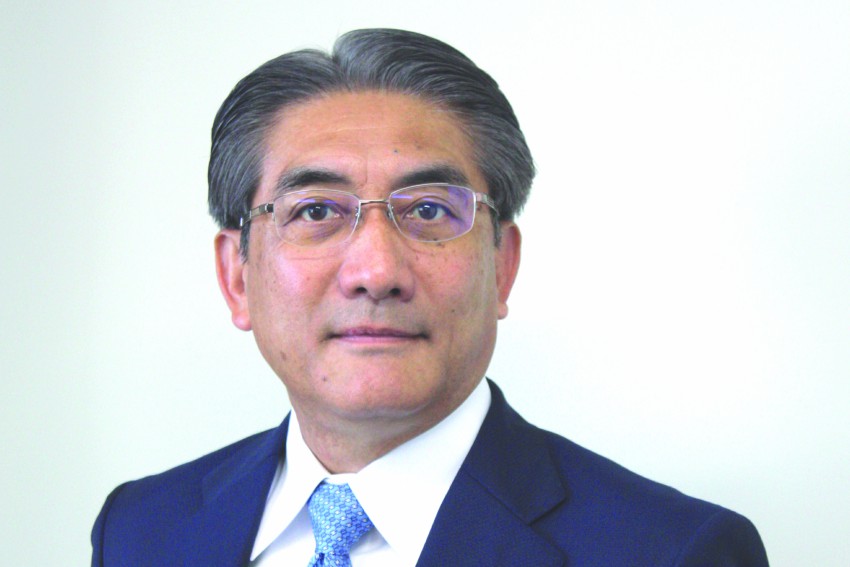 Each year there are up to 2,000 quakes that can be felt by people, but none more so than the 9.0-magnitude Great East Japan Earthquake of 2011, which triggered a powerful tsunami that caused extensive damage and loss of life in the northeastern Tohoku region.

Naturally, the disaster-prone situation in Japan has compelled construction companies to build highly resilient buildings and infrastructure, while manufacturers of related materials must develop products of the highest quality and standards that can withstand the impact of earthquakes and tremors. With memories of the 2011 disaster still fresh on the mind and fears of the next major earthquake also inevitable, Japanese companies are constantly striving to develop the latest disaster-resilient technologies.

Established in 1937, Nippon Chutetsukan KK (NCK) is one such innovator that manufactures iron and polyethylene pipes for major clients, mainly Tokyo Water Department and Tokyo Gas. Following the Great Hanshin earthquake in 1995 that caused severe damage to the city of Kobe, anti-seismic ductile iron pipes (NS type) were developed in Japan and NCK has been one of the companies to manufacture them. In 2010, the company also began manufacturing the newer GX type, which offers improved anti-seismic performance while the state-of-theart anti-corrosion coating guarantees better everyday durability and the subsequent longer life span of the water pipeline.

“The timing of production was perfect because exactly one year after Japan suffered from the tragic Tohoku earthquake,” says president, Shuichi Kusaka. “We are proud to say that our company has contributed not only in the reconstruction and development of Japan post-WW2. But also with our flexible and tough GX earthquake-resistant pipe, we have contributed to a safer Japan that is more resilient to seismic and natural disasters like torrential rain.”

Having built up a long list of Japanese customers who trust in the technology, performance and craftsmanship of its water and gas pipes, NCK now plans to expand its sales internationally and has a particular eye on disaster-prone regions in the Pacific Ring of Fire, such as Southeast Asia and the U.S. West Coast.

“We are looking for partners or local distributors able to guide us and facilitate the selling of our products in order for us to maximize our profit and profitability,” explains Mr. Kusaka.

“Thanks to our great relationship with JFE Steel Corporation (Japan’s second largest steel manufacturer), we will be using their large network to go abroad and penetrate the various markets where we see opportunities.”

Moreover, the company is pushing ahead with its plan to expand its work with U.S. headquartered tech venture company, Fracta. Born in Silicon Valley, Fracta provides software services that use artificial intelligence (AI) and machine learning to predict the deterioration of various infrastructures, especially water pipes. With the technology having been highly evaluated in the U.S. as a useful tool to judge the life span of water pipes, NCK is now working with Fracta to introduce it to the Water Works Bureau in Japan.

“Here at NCK, we are constantly developing new materials and products. We address a wide range of issues through R&D to improve our products in terms of accuracy and efficiency,” concludes Mr. Kusaka. “The reason our products ensure customer trust is because of our tireless R&D efforts aimed at creating new products to meet the demands of our era.”