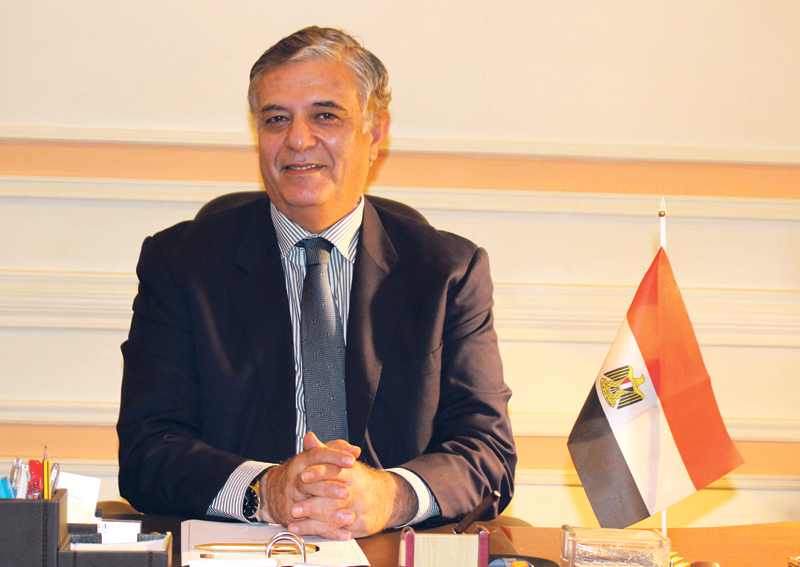 The announcement by one of Egypt’s largest real estate companies earlier this year of gaining the green light to proceed with three major new realty projects bears testament to the huge potential in the sector and the government’s eagerness to support developers in their endeavours to help bridge the massive gap in supply and demand. “Foreign investors should be aware that local investors are willing to invest in the country,” says Darwish Hassanain, CEO of the Saudi Egyptian Construction Company, Secon. “Investors overseas will see that our government is fully intent on increasing investment as it is the way to improve our economy and to provide better jobs.”

Highly active in Egypt’s real estate sector and having already invested more than $900 million in Egyptian property development since its creation in 1975, the Saudi-Egyptian Construction Company, Secon, is a 50/50 joint venture between the Egyptian and Saudi governments and is a clear reflection of the strong links between the two nations.

Secon’s paid-up capital of $50 million increased in 2008 to $75 million and then received a significant boost of $243 million last year to bring its total to $318 million, highlighting both governments’ optimism in the burgeoning Egyptian realty sector’s growth trajectory. The capital boost came in the form of a $121.5 million Saudi cash deposit, and the Egyptian government met its half of the deal by providing the three prime plots of land for the three new projects. In New Assiut, a middle-class housing project will be built on an area of 11 acres, while the New Cairo development will be for around 2,000 units of upper middle-class housing across approximately 68 acres. They are joined by the 17-acre New Damietta tourism-based project and together they represent investments valued at EGP 2.5 billion ($318 million).

“Foreign investors will be able to notice that our government is fully intent on increasing investments as it is the correct way to improve and drive the economy and to promote employment. Investments in Egypt need to come from both local and foreign sources”

Acutely aware of the environmental effects of construction and the importance of energy sustainability for the future success of its developments, Secon is incorporating solar power and other green architectural elements into the designs of the three projects. “We have to adapt our designs and projects to not transfer difficulties, such as the burden of power generation, to the government,” says Mr Hassanain. “This is our next stage: adapt construction in Egypt to smart building.”

Secon currently has various new projects under way totalling 1,600 units and an investment cost of EGP 3 billion, including the Lake Dream housing development and the Secon Residence Alexandria, Zahret Assyout and Zahret El Obour mixed-use buildings. The company’s Secon Nile Towers on Maadi’s Corniche El-Nile is undoubtedly one of its high-profile landmark achievements. Two towers containing 23 floors each and holding exclusive residential and hotel accommodation represent an investment of EGP 1.6 million, with both featuring spectacular designs and views. The hotel, to be named the Hilton Maadi, will be the first to offer five-star accommodation on the Corniche El-Nile and will be managed by the international Hilton chain.

Looking at the books, in 2014 Secon achieved a profit increase of 35 per cent compared to 2013 and is on track to achieving an estimated profit rise of 30 per cent in 2015 over last year. The company has also stated that in having trust in Egypt’s stability and recovery, its investments over the next five years will reach some EGP 5 billion, ranging from tourism and upper middle-class housing.