Sanwa and the fiber-optical solutions driving the fourth industrial revolution

Japanese firm Sanwa Denki Kogyo was one of the early pioneers of the web which, today, is supporting the establishment of next-generation fiber optical connections that will drive the fourth industrial revolution across the globe. 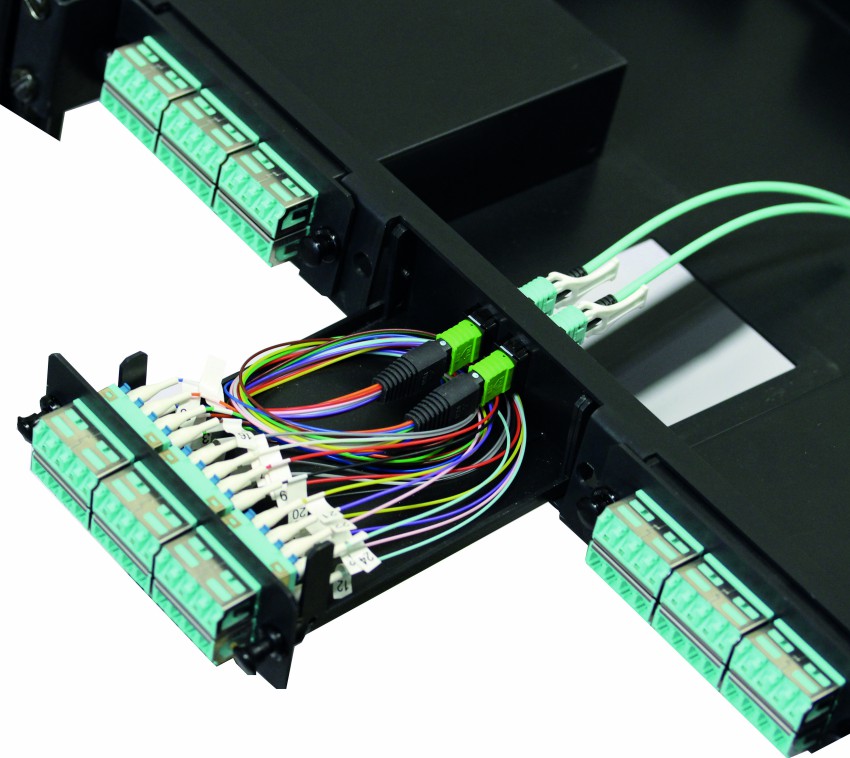 Established in Tokyo in 1947, Sanwa Denki Kogyo started out as a manufacturer of quality electric appliance and communication equipment parts and today is a leading supplier of next-generation fiber optical solutions that power the technologies driving 5G, big data, IoT, AI and robotics.

Sanwa’s technology has been at the heart of several era-defining moments. The company’s manufacturing and engineering strengths were utilized early on in the development  of infrastructure for communication networks in Japan during the rebuilding process after World War II. Having cemented a successful reputation as a provider of components for the Ministry of Post and Telecommunications in the 1950s, the company continued to expand and improve communication technology, eventually extending their factories and services to communications and IT infrastructure multinational companies.

By the early 1980s, at the dawn of the first internet era, the demand for data transfer technology was growing rapidly, at the same time that Japanese manufacturers were making strides in developing communications hardware components on a global scale. By its part, Sanwa developed the fiber-optic connectors used in those early days of the Internet and remain essential to the functioning of communications equipment to this day.

“In 1983, we created one of our most popular products with our fiber-optic connectors. At the time, the world was entering the Internet era and we can therefore be considered as pioneers of the web,” says Sanwa president, Yasuo Ishii.

In tandem with the rapid progress in broadband and mobile technologies, the optical communications industry is evolving at a staggering rate. Having been a pioneer since the birth of the internet, Sanwa will continue to develop products to enhance network performance and discover intelligent solutions for the data-driven fourth industrial revolution era. Drawing on its decades of experience in developing innovative internet technologies, Sanwa is well poised to position itself at the forefront of the data communication market.

“Nowadays, our market is moving to data communications and we have to analyze to what extent we can move into the data market. We have acquired extensive technological experience in the field. There is an important market share for us to acquire by providing solutions to data centers and supporting IoT,” explains Mr. Ishii.

From LC connectors to FTTH (fiber-to-the-home) solutions such as optical rosettes and fiber optic wall outlets, Sanwa offers a wide range of highperforming and reliable network connectors and fiber optical equipment, offering up to 10-times the performance and a wider variety of options and tools than comparable products on the market. Its FTTx series, for example, has played an essential role in the provision of higher bandwidth and reliability for global networks as demand for broadband capacity continues to grow.

Key to the competitive edge of Sanwa’s products has been the company’s adherence to monozukuri, the philosophy of Japanese craftsmanship which encompasses everything it makes. “When Sanwa Denki Kogyo manufacturers our connectors the Japanese spirit of monozokuri is present,” says the company president.
“Whether it is for a tiny connector or a much larger network connectivity solution, this belief of putting your entire soul into the creation is sacred,” explains Mr. Ishii.

While Sanwa remains widely unknown by even Japanese end consumers, the company’s optical outlets are found in almost every home in Japan with FTTH broadband. Working in conjunction with partner NTT, one of Japan’s leading telecommunication multinationals, Sanwa has been a true hidden champion in helping to develop one of the most sophisticated and expansive fiber-optic networks in the world.

Aside from homes, offices, factories and data centers, Sanwa’s optical transceivers are also being utilized in Japan’s famous high-speed rail network, the Shinkansen. “In the Shinkansen or any other bullet train, various components ensure that the surveillance cameras, Wi-Fi, and radios of the train function properly. Today, commercial trains are composed of various networks that operate behind the scenes and enable railway technology to function. Since it is not a large-scale market, few companies are able to sell railwaytailored components,” explains Mr. Ishii, adding that part of Sanwa’s growth strategy is focused on niche fields such as this, where “our expertise sets us apart”.

With a presence across several countries, Sanwa aims to expand its international presence, with a longterm target to have 50% of its sales coming from overseas, up from 20% today. And the U.S. is one high-potential market where Mr. Ishii sees “endless” opportunities for Sanwa to provide its high-quality fiber optical solutions to a wider customer base. The Tokyo-based firm has had a physical presence in the U.S. since 2000, when it opened its first sales office in Dallas, Texas. Today, Sanwa has embarked on pursuing opportunities in the data industry, as major firms like Amazon, Facebook, Google, and Apple look to aggressively expand their data center network.

“As such, part of our strategy is to sell our components and connectors to these larger data centers. Our connectors have been chosen by some of these companies and are currently utilized in their data centers,” adds Mr. Ishii. “We were able to secure these contracts thanks to our solid track record with NTT Japan. Our relationship with NTT Japanese firm Sanwa Denki Kogyo was one of the early pioneers of the web which, today, is supporting the establishment of next-generation fiber optical connections that will drive the fourth industrial revolution across the globe. Sanwa and the fiber-optical solutions driving the fourth industrial  evolution allowed us to strengthen our skill set and to show large carriers that we are a trusted business partner.”

Like for many Japanese firms, Sanwa has also focused on enhancing its presence in the fast-growing Southeast Asian market, where opportunities abound as nations like Thailand, Vietnam and Indonesia continue to strengthen and develop modern telecommunications infrastructure for both homes and businesses. In 2013, the company opened its first overseas factory in Thailand and has since expanded its Thai manufacturing plants in response to rapidly growing demand. Moving forward, both the U.S. and Southeast Asia form key focal points as this pioneering firm continues to support the establishment of next-generation fiber optical connections that will drive the fourth industrial revolution across the globe.