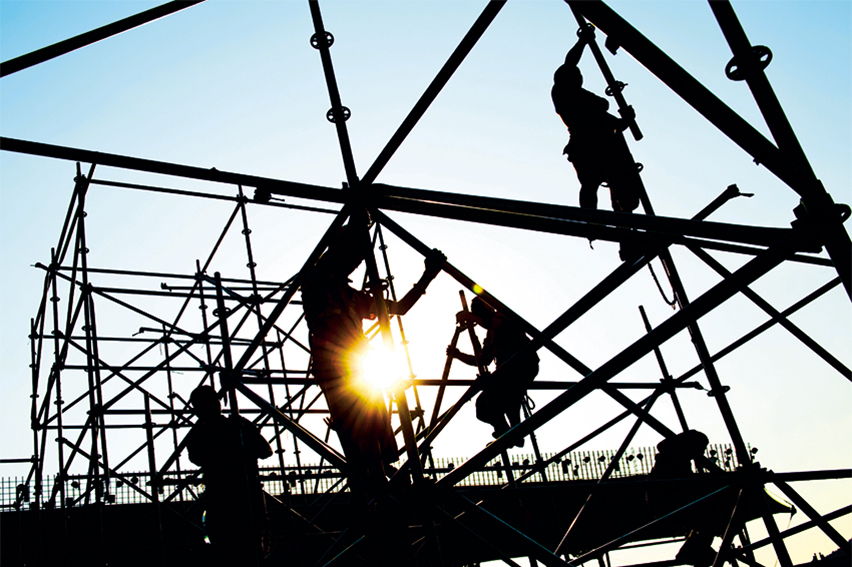 It is no secret that Saudi Arabia’s principal source of wealth lies under the ground. But comparatively few people outside the country realise the importance of the ground itself and what gets constructed on top of it in the dynamics of a vigorous economy.

With oil prices in a slump, however, and a good deal of surplus liquidity looking for a home, investment flows are being channelled into Saudi real estate, as it is powered by something more reliable than oil, namely demand.

Demand was what led essentially all the major players at the international real estate table to set up or double down on existing operations in the kingdom, including JLL Colliers, Sotheby’s, Century 21 and other well-known brokerage houses.

The property developers with whom they work closely are local firms of impeccable standing and experience, but they would be the first to acknowledge that more foreign expertise as well as foreign capital would be welcome.
Foreigners were not allowed to own property in Saudi Arabia until 15 years ago, when authorities became aware that an open market was more likely to come up with solutions to a situation that even that long ago was looming on the horizon.

Now, as a foreigner, you will not be allowed to own real estate in Makkah or Medina, and you must have official legal status in the kingdom, either as a bona fide resident or registered corporate entity.

But those are the only limitations of any consequence.

As from June 2015, foreigners will be allowed to trade shares in the companies listed on the Riyadh stock exchange or Tadawul,  where listed companies in the sector include  Dar Al Arkan, Saudi Arabia’s largest property developer by market value, which has massive housing projects under way in the greater Riyadh area, as well as zones around Medina and Jeddah.

Other closely tracked listings in this area are Emaar Economic City and Jabal Omar.

All have focused their efforts on easing what is still a critical supply shortfall in the residential property market, though you would never know it from the accumulation of cranes and bulldozers visible on the outskirts of the big cities, or in mega-projects like the King Abdullah Economic City, a complex of developments and industrial zones covering 168 square kilometres of prime Red Sea coastline.

The KAEC, as it is known, will offer both upscale and budget housing for 2 million residents as well as schools, clinics, sports and recreation facilities.

The promoters like to boast that, when completed (set for 2020), the KAEC will be larger than Washington DC.

The late King Abdullah is credited with realising that a major effort would be needed to provide affordable housing to a population that is both young (over half the Saudi people under age 30) and growing (by 2.7 per cent in 2013), and so allocated $67 billion through the Ministry of Housing for the construction of 600,000 residential units, including an extra 200,000 per year near to make up the shortfall caused by new house-hunters entering the market when they marry.

The King himself, they say, examined and approved the plans. It was stipulated that when appropriate, many of the dwellings would be offered at the entry-level end of the price range so as to be available to young people when they are ready to start a family – the tradition is for Saudi men to have acquired their future home before their wedding day.

In this respect, demographics is decisive, as these same young people do not seem to mind living in rented quarters, preferring to avoid long-term obligations for the sake of a home they will likely outgrow.

Nor does “acquired” necessarily imply ownership. Only 4 per cent of Saudi families are burdened with a mortgage.

New laws introduced late in 2014 freed up bank liquidity and made it easier on paper to get a mortgage, but capped the amount of the loan at 70 per cent of the sale price, creating a dampening effect that persists to this day.

This year a special tax on undeveloped land was introduced to discourage speculators and free up land for development.

The extremely high cost of land is another drag on new home construction and one of the most difficult of all to remedy.

As a result, in a recent survey of the Riyadh property market, the return to investors on residential rentals outperformed sales in the first quarter of 2015, which were up by 5-7 per cent in the benchmark city of Riyadh (and as much as 10 per cent in the north of the country, where freehold property is even scarcer).

And the income from desirable urban rentals shot up 15 per cent.

Notably, a number of identifiable factors have been impacting in different ways on different segments of the real estate market.

For example, retail property is on a roll, with so much loose liquidity ending up as discretionary income for a country of dedicated consumers.

New shopping malls are going up everywhere, although not all of them are as enormous and family friendly as the Mall of Arabia, near Jeddah, that covers 260,000 square metres of service outlets, restaurant dining and shops offering most international signature brands in fashion, electronics and accessories.

Rentals of prime location office space are steady but sluggish, in part on account of delivery delays affecting a number of showpiece skyscrapers, however this is seen merely as a temporary setback.

A blitz of new hotel construction has added thousands of new units to the lodgings pool, the majority of which offer four and five-star accommodation.

The country’s current ruler, King Salman bin Abdul Aziz, has ordered that more modest three-star and under facilities be built to accommodate  pilgrims – many of which travel all the way from Asia – who would appreciate having budget accommodation available to them. 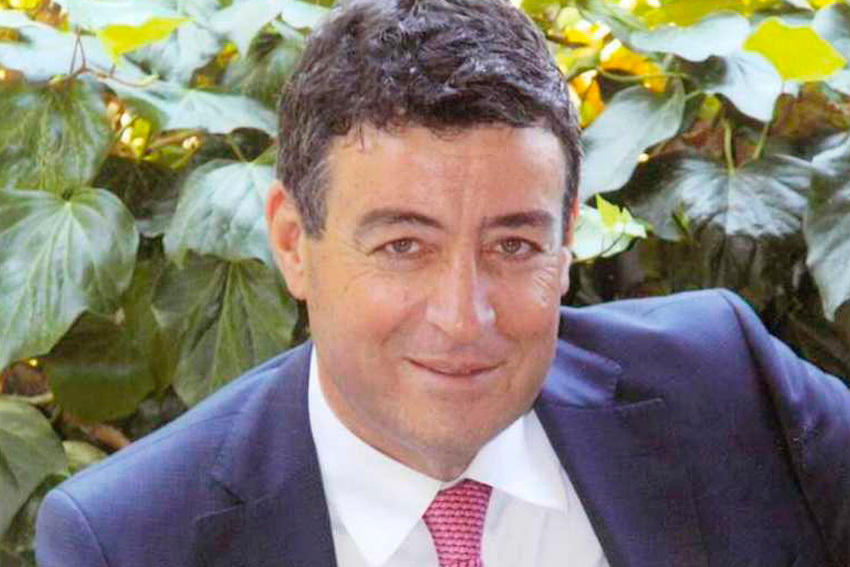