The country is expanding its impressive property portfolio with investments in the US, as well as tapping into the emerging African and Asian markets 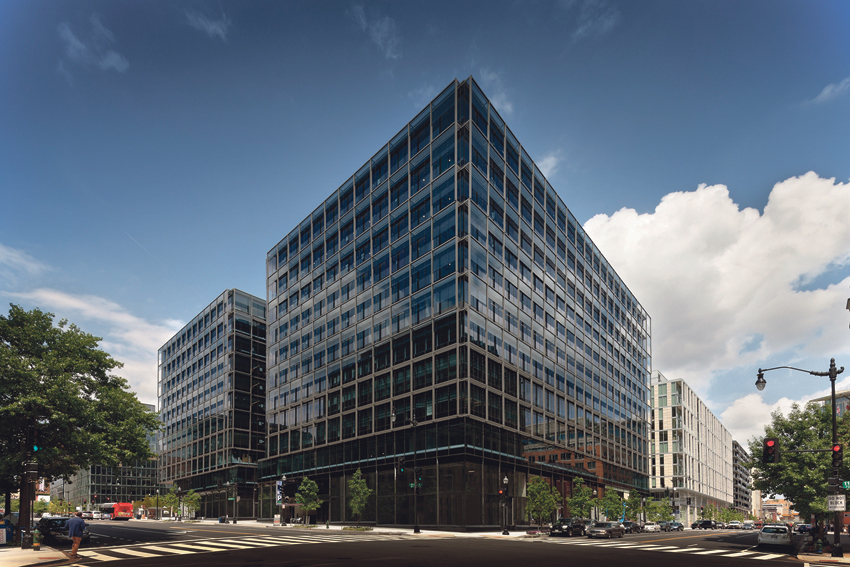 With the growth and subsequent rise in prices in the UK market, the attention of Qatari Investment Authority (QIA) and its real estate company Qatari Diar has also now turned to the United States. QIA which has roughly $256 billion worth of global assets under management opened a New York office last year, announcing plans to invest $35 billion in the US over the next five years. It was a clear move to diversify from its real estate strongholds in Europe, Asia and the Middle East. QIA’s Chief Executive Sheikh Abdullah bin Mohammed bin Saud Al-Thani said that New York was the perfect location to “help strengthen our existing relationships and promote new partnerships as we continue to expand geographically, diversify our assets and seek long-term growth.”

In October 2015, just a little over a month since the opening of its New York office, QIA purchased a 44 per cent stake in the $8 billion Manhattan West real estate project, a mixed-use development in the heart of New York just to the west of Pennsylvania Station. In an area formerly occupied by railroad yards, the Manhattan West redevelopment on the Hudson will extend the midtown business district. Sheikh Abdullah bin Mohammed bin Saud Al-Thani said the project was a further demonstration of QIA’s long-term confidence in the US market.

Qatari Diar already has an ongoing project in the US capital. CityCenterDC was the property firm’s first significant investment in the United States, and has since become the unequivocal centrepiece of Washington’s core downtown area.

The unique, pedestrian-friendly development is located on a 4.5-block parcel that features a mix of office space, 674 residential units, condominiums and retail space, as well as a public park and plaza.

The development, designed by British architectural firm Foster + Partners, is a model of responsible, environmentally sensitive, multi-use development. The project earned LEED® Neighbourhood Development’s gold certification in recognition of its efficient consumption of water and energy, and minimal environmental impact. From building techniques and construction materials, to infrastructure, high-performance technologies, and efficiencies, all elements of the development were meticulously planned in order to minimise CityCenterDC’s disruption.

While Central London and America’s major cities remain a focus, Qatari Diar has also expanded its investments in Asia and Africa. In fact, it now has projects unfolding in 29 countries around the world.  One project under development is the Sea Pearl in Atakoy, Turkey. It is a mixed-use residential-led waterfront project comprised of eight residential towers (with a total of 1,480 units), a five-star hotel tower with 95 serviced apartments and a retail podium.  All of the units boast sea views, which will make it the only development of its kind in Istanbul. The Sea Pearl will also feature 100,000 square metres of green area with baroque gardens, a marina, an international airport and shopping malls.

In Malaysia, Qatari Diar is developing a mixed-use commercial hub adjacent to the Petronas Towers in Kuala Lumpur, comprised of a 56-storey hotel and 77-storey office tower, as well as another coastal development in the northeast, the Chendering project, a 207-room, beachfront resort overlooking the South China Sea that will be operated by Mövenpick Hotel and Resorts.

Of the five projects that Qatari Diar currently has underway in Africa, three are in Egypt. Its New Giza project will in fact be the largest integrated upscale development in the country. Spanning over 1,500 acres, 87 per cent of which will be green area, New Giza encompasses a total of 10 new neighbourhoods with hotel facilities, offices, restaurants, cinemas, art galleries, a music hall, exclusive retail areas and an 18-hole golf course.

The Nile Corniche project in the heart of the city will be comprised of three towers, one of which will be tallest building in Egypt. The third project, City Gate, is a self-sustained community of upscale villas and apartments in New Cairo, 30 kilometres south of the capital.

With additional projects in Tunisia and Morocco, and yet more in the pipeline around the world, Qatari Diar’s global property portfolio – one which looks to build real estate that improves quality of life and contributes to communities internationally – is set to continue growing.