As Governor of the Central Bank and Chairman of the Qatar Financial Markets Authority, Sheikh Abdullah Bin Saud Al-Thani’s policies have helped the Qatari financial sector to remain resilient during the crisis, improved regulatory environment and positioned the stock exchange as a pivotal international player 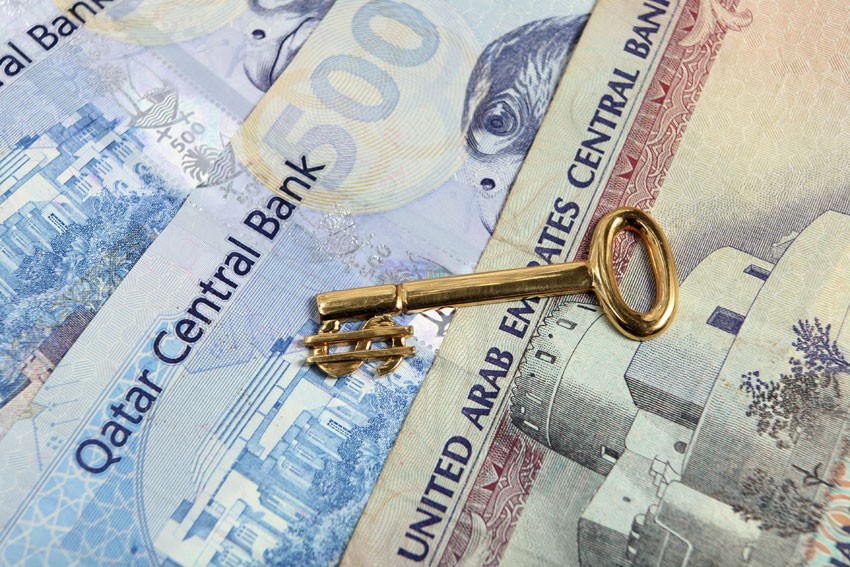 Since becoming Governor of Qatar Central Bank (QCB) in 2006, Sheikh Abdullah Bin Saud Al-Thani has supported the Minister of Finance in the development of a robust financial sector, named the most competitive in the Middle East by the World Economic Forum in 2013, as the tiny oil-rich emirate positions itself as global financial heavyweight. Assuming the top post at the central bank just a year before the financial crisis took hold, Governor Al-Thani helped the financial sector through some testing times, implementing smart regulation and prudent monetary policy that has contributed to the Qatari banking sector’s resilience to the global shockwaves.

“The Qatari banking system has been mostly unaffected by the by the global financial turmoil. Supported by macroeconomic fundamentals and sound regulation, banks remain resilient with adequate capital, comfortable liquidity positions, high asset quality, and good profitability,” the governor tells The Worldfolio.

When he became Chairman of the Qatar Financial Markets Authority in 2013, the organization began to take some important steps that have encouraged more companies to list on the Qatari Stock Exchange, which in 2014 reached all-time highs. The QFMA measures have assisted in reducing price volatility, increasing trade volumes and liquidity, and promoting confidence among investors. In a bid to attract more foreign investment, the Authority has also increased the foreign ownership cap to 49% for listed Qatari companies.

In October the QSE will host the 55th General Assembly and Annual Meeting of the World Federation of Exchanges (WFE), the world’s largest gathering of exchanges, which comes as a result of the developments witnessed by the QSE.

Looking back in years to come, perhaps the most important part of Governor Al-Thani’s legacy while at the helm of the Qatar’s financial sector will be the Strategic Plan for Financial Regulation.  Jointly launched by the QCB and QFMA in December 2013, this landmark programme will support Qatar’s Vision 2030 plan that seeks to develop a sustainable, non-oil dependent economy. It establishes a framework for strengthening the financial sector and is built around six pillars: enhancing regulation by developing a consistent risk-based micro-prudential framework; expanding macro-prudential oversight; strengthening financial market infrastructure; enhancing consumer and investor protection; promoting regulatory cooperation, and building human capital.

“Significant progress has been achieved under QCB’s financial regulatory agenda envisaged in the Strategic Plan,” says the QCB governor, who adds that since January 2013, all banks in Qatar are mandated to accomplish new capital requirements based on the Basel III standards, further enhancing the regulatory environment. “These policies are motivated by a desire to ensure that our finance system remains stable and safe, enabling financial institutions and businesses as well as help Qatar to be a leading financial centre in the region.”

Interestingly the Strategic Plan is an integral part of Qatar’s FIFA World Cup 2022 preparations. The improved regulatory environment and strengthening of the financial sector is aimed to reassure international investors lending billions of dollars to Qatar’s banks to fund the enormous infrastructure projects in the build up to the sporting world’s premier tournament. Subsequently the lending growth for major infrastructure projects is and will continue to be a major driver of banks’ robust performance.