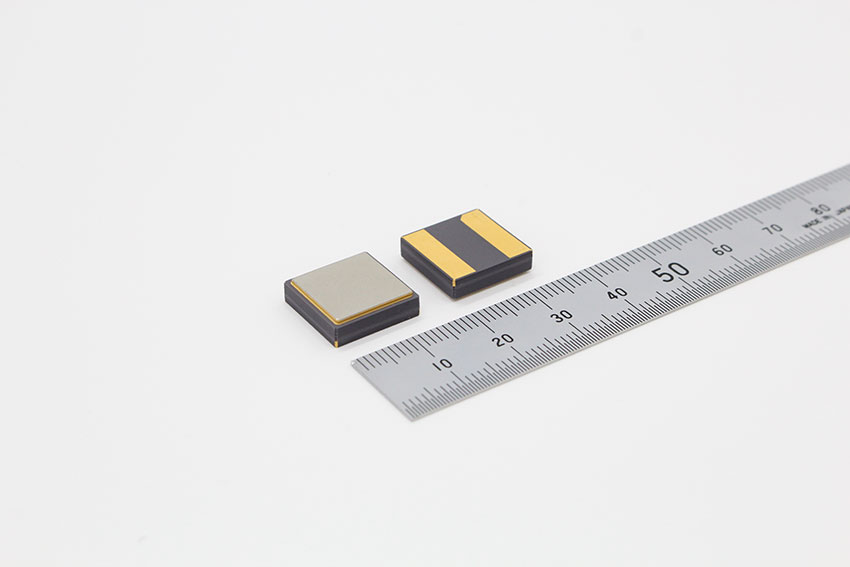 Established in 1961, Maxell started out as a battery manufacturer, with its name, originally derived from “Maximum Capacity Dry Cell”, having long become synonymous with high-quality Japanese electronics. For over 60 years, Maxell has continued to foster its three Analog Core Technologies to ensure the finest built products: Mixing & Dispersion, Fine Coating, and High Precision Molding & Forming.

‘All-solid-state batteries’ have been earmarked as the next generation of battery innovation.

Always at the forefront of battery development, Maxell aims to establish the world’s first mass production system of small-size all-solid-state batteries through established micro battery and lithium-ion battery manufacturing processing technologies; as well as through collaboration with material supplier enterprises. Full-scale mass production is expected in 2023, ushering in a new era for battery manufacturing amid ever-increasing demand for improved rechargeable battery performance from a wide range of industries.

An all-solid-state battery is one in which all the liquid lithium-ion electrolytes have been replaced by a solid form of electrolyte. Similar to today’s widely utilized lithium-ion batteries, all-solid-state batteries are rechargeable and can be used repeatedly. Because of their low capacity-degradation properties, they potentially can also be used without concern for battery life. Although the world at large is currently focused on their use for the main power supply of electric vehicles (EV), all-solid-state batteries are also expected to be used in a variety of other applications, including wearable devices, medical care equipment and even in factory automation (FA).

All-solid-state batteries are based on several elements, such as sulfides and oxides. However, Maxell’s batteries are specifically sulfide-based. Because of this, these sulfide-based batteries have higher power throughput and can be utilized in a wide range of devices, from sensors, to medical devices, industrial equipment and wearable devices. With high reliability and safety standards, they can perform at a wide range of temperatures, from -50 to 125 degrees Celsius, without risk of liquid leakage, and boast extended battery life that can potentially reach up to 20 years. Maxell has developed three main types of all-solid-state batteries: Coin type, Ceramic packaged type, and Bipolar type, allowing for a wide variety of uses and applications.

With decreasing birth rates and an ever-aging population, Japan, along with many other countries, has faced a staggering decline in the workforce as well as a difficulty to secure labor for maintenance. At the same time there is an increasing need to shift away from disposable batteries as the world looks to cut carbon emissions. Amid these challenges, Maxell firmly believes that the introduction of its all-solid-state batteries will contribute to solving these issues.

Taking pacemakers as a more specific example; the battery in such implantable medical devices have to be exchanged periodically through surgery, an inconvenience that could be eliminated through the adoption of all-solid-state batteries. Furthermore, Maxell believes that its batteries will greatly contribute to the long-term use of sensing technology in extreme environments, such as the deep sea, high mountainous areas and even outer space.

The company is currently in talks with several different potential partners, and has recognized an elevated demand for back-up batteries for industrial robots under high temperature. In addition to the aforementioned uses, Maxell is confident that all-solid-state batteries will give way to innovative applications that could have never been imagined with conventional batteries. Even at current market demand, the company projects total sales of around 30 billion yen in the year 2030.

Maxell is actively looking to make new partnerships with various companies as well as joint research ventures with different universities. Based on its ability to meet customer’s demands while maintaining a top-class technological edge in the industry thanks to its leadership in the all-solid-state battery field, President Keiji Nakamura is confident that “whenever people think of all-solid-state batteries, they will think of Maxell”.

Maxell will continue on the path to building a more sustainable society by leveraging its unique Analog Core Technologies to deliver the highest value and “Maximum Excellence” to its stakeholders.