Connecting with the world

Article - November 30, 2011
Information and communications technology (ICT) has grown significantly in Tanzania over the course of the past decade, as telecommunications have penetrated nearly every corner of Tanzania’s economy. 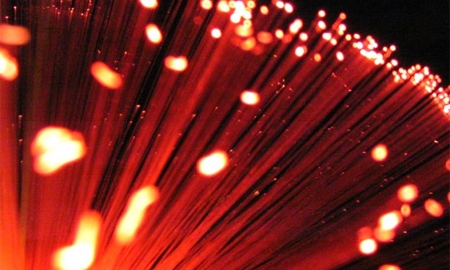 The aim of the National ICT facility is to expand mobile telephony, reduce the consumer costs using telephony, as well as increase ICT applications across the country. According to Minister of Communication, Science and Technology Prof Makame Mbarawa,, the ICT facility will cost nearly $180 million, financed by the Chinese government. Internet services have been available since 1996, but currently there is no current fibre connectivity available to the internet backbone. So internet connectivity is made via satellite networks to the rest of the world, even to neighbouring countries.

It is expected that the EASSy fibre project will bring in internet connectivity to Tanzania at lower latency, and at lower cost.