Optimism and determination in the ‘Home of Peace’

Article - February 18, 2013
Governor of Borno State speaks about the determination of its inhabitants and of those in office to secure a peaceful, prosperous future for the self-proclaimed “Home of Peace” 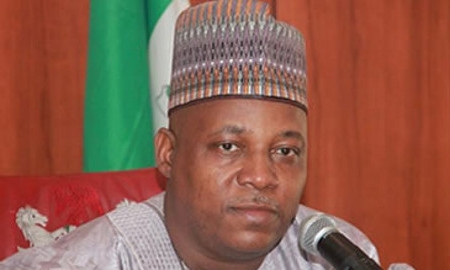