A competitive and fair ICT sector

Article - August 16, 2011
TCRA is the independent entity that promotes and regulates the country’s communications industries while attracting investment to maintain the sector’s strong growth 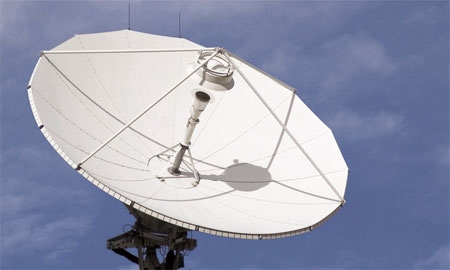 Modern communications have changed the way people do business, stay in touch, access information, and even spend their free time. Tanzania is no exception to the rule, and resources such as the internet and cellular phones are making a significant impact on everyday life in this large country with underdeveloped transportation infrastructure. From rural farmers to students and entrepreneurs in cities and towns, ICT is proving to be a playing field leveler when it comes to the rest of the world.

Overseeing and spurring the phenomenal growth of Tanzania’s communications industries is the Tanzania Communications Regulatory Authority (TCRA). As a kind of referee, the TCRA safeguards fair competition while protecting the consumer by ensuring good quality services. The telecoms sector made the transition from a monopoly to a fully liberalized market approximately a decade ago, and since 2003 the TCRA has been issuing licenses, establishing standards, monitoring performance, and carrying out systematic studies on the sector.

Professor John S. Nkoma has served as the director general of the TCRA since its founding eight years ago, and has been witness to the tremendous evolution in the ICT sector.

“I joined this authority at a very exciting time, and I have seen all this growth in terms of the number of companies,  applications and fiber-optic networks for example,” he says.

Cellular phone and internet services are among the fastest-growing industries. According to the TCRA’s September 2010 survey, there are 31 operators offering fixed wireless internet access and 10 operators providing mobile wireless access. The number of internet users has risen greatly over the past few years, with just 2.97 million in 2007 versus 4.86 million as of April last year. Even more impressive is the increase in telephone subscribers: in 2007 there were around 8.49 million. By June 2010, there were nearly 20 million.

Of Tanzania’s total 3,459 Mbps of internet and data capacity, 43% is from satellite while the remainder is fiber-optic bandwidth. The latter, however, is under-utilized.

Thanks to the TCRA’s success at establishing a regulatory licensing framework, Tanzania was one of the first African countries to get a 3G network. In addition, these licenses, intended to attract large and small-scale investors alike, are granted for the long term. “It provides credibility, stability and at least investors are certain that the rules will not change midway,” explains Prof. Nkoma.