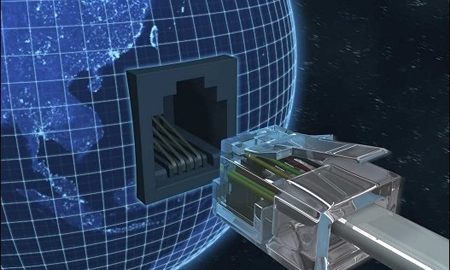 Professor John Nkoma, director general of TCRA says: “Major successes include managing competition in the communications market, introducing the 2010 Electronic and Postal Communications Act, and the development of the National Information and Communications Technology (ICT) network.”

Professor Nkoma believes that developing the telecommunications network has been vital to Tanzania’s economy and encourages investors to partner with Tanzania so it can further grow its telecoms might and realise its full potential. “As a regulatory body we ensure that licenses are of reasonable duration and regulations are enforceable. We use the funds we receive responsibly – so come and invest in Tanzania’s thriving telecoms industry.”