Japan’s auto industry: the successful sum of its parts manufacturers

As the Japanese auto-industry leads the shift towards a new era defined by CASE (Connected Autonomous Shared Electric) vehicles, the nation’s parts manufacturers will be integral to the development of high-tech, highperforming components for tier-one car makers, both in Japan and across the world. 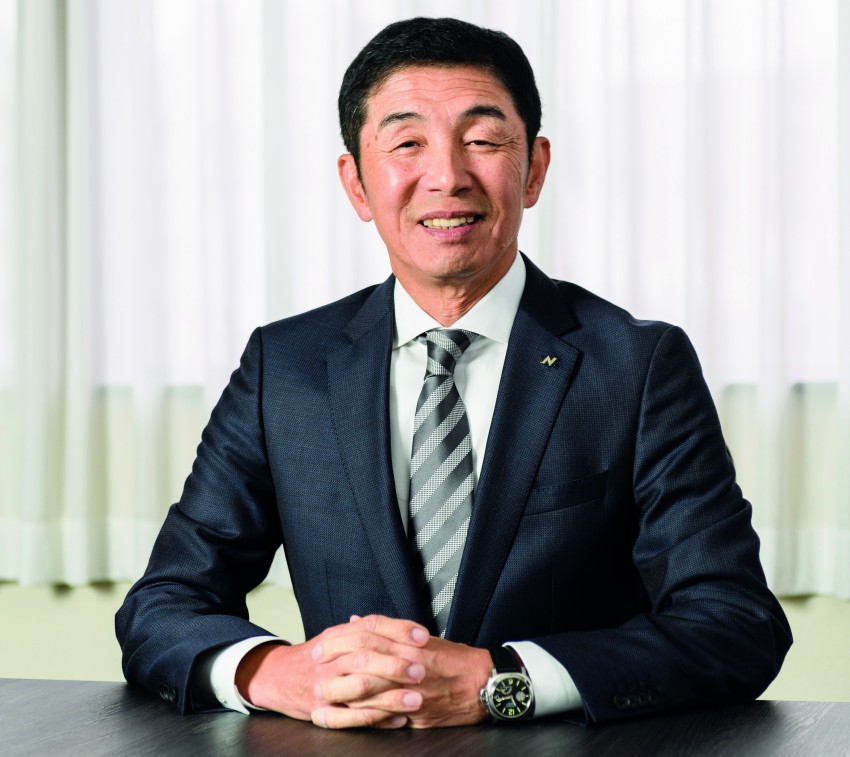 While China has become the largest player in the Asian region in recent years, producing almost three times more vehicles than Japan in 2017, Japan’s automotive industry is still one of the most prominent, distinguished and technologically advanced industries in the world.

Since the 1960s, when the industry began to really take off in the post-war years, Japan has been firmly placed in the top three largest producers in the world. Of the top ten selling car brands globally, three are Japanese companies: Toyota, Honda and Nissan.

While Toyota, Honda and Nissan are major brands that represent the strength and reputation of the Japan automobile industry worldwide, the true strength of the industry lies in the thousands of smaller companies that supply the parts and components to these big car makers, as well as to manufacturers in the U.S., Europe and across the world.

Their badges and logos won’t be found on the top of the hood, on the front of the steering wheel or on the head of the gear stick. But take a look inside the door panel, underneath the steering wheel or in the gear box, or at the hundreds of small pieces that make up the engine, and you will find examples of the high-quality and high-performing craftsmanship developed by these Japanese parts manufacturers.

As the automobile industry shifts to a new era with the emergence of the so-called CASE (Connected Autonomous Shared Electric) vehicles, Japanese parts companies like Nissin Kogyo Co., Ltd. will be instrumental in the development of high-tech components for these new cars.

Established in 1959, Nissin Kogyo started out as a manufacturer of cathode-ray tubes for televisions. Today the company is a leading tiertwo parts manufacturer, specializing  in small precision press technology for the automotive industry, among others.

“It is important to note we were never targeting specializing in the automotive industry. However, we did realize there were big opportunities,” says president Takashi Shimizu, who explains that the company reoriented towards the car industry as part of a new business model following the global market crisis. He and all of the company’s employees worked together better than ever, eventually establishing the presence of Precision Small Stamping.

“The auto industry became interested in our technologies that began a rewarding customer-supplier relationship as a tier-2 company,” he says.

“The introduction of CASE technologies for automobiles, and specifically the shift from internal combustion engines to hybrid and electrification, has allowed us to become a successful small precision parts manufacturer in the automobile industry.”

As a comprehensive precision stamping manufacturer, Nissin Kogyo has developed a wide range of high-performing components, including aluminum parts and battery parts for hybrid cars, sensor components, injector/brake parts, components for car navigation systems, and bearing/transmission parts. The company also makes high precision metallic parts for home appliances and IT devices such as smart phones, computers and LCD screens – which today, of course, are integral technologies in the next-generation CASE vehicles.

“We understand the needs of our customers, we ensure the highest quality and we understand the application of our parts. We make technical proposals to tier-one companies, and eventually manufacture the original equipment. We contribute to these tier-one companies and OEMs (Original Equipped Manufacturers) by offering another way of producing components, such as eliminating the more expensive machining process,” explains Mr. Shimizu.

In order to meet client expectations, Nissin Kogyo has developed new technologies such as “Deep drawn”, “Sheet metal forging”, “Burr-free” and “Deep Drawn”, for which the company has received award-winning recognition. For example, it has received the Kansai Monozukuri Shinsen award from the Kansai Bureau of Economy, Trade and Industry for the past five consecutive years.

Nissin Kogyo’s international journey began in 1989 with the opening of its Ohio plant in the United States, which was followed by the establishment of operations in Singapore, Indonesia, China and Mexico. Now, as the company marks its 70th anniversary this year, they have established a new slogan: ‘One Nissin 70 – Inheriting the sustainable expertise and Manufacturing Innovation’. And their development will never stop.

“Our 10-year vision is to become a leading global precision stamping company, with nine bases all around the world to further engage in the internationalization of brand recognition,” says Mr. Shimizu.

“We would like to keep creating high-quality and trusted parts with the best human resources. We now have 60 years of experience, however, my goal is for us to become a 100-year company promoting high-quality precision stamping technologies all across the globe.”