Though Japan produces more plastic per capita than China and the rest of Asia combined, it offsets this with its strict plastic collection and recycling rules. Now the government and private sector are investing in innovative, more sustainable recycling methods that could transform the way food and beverages are packaged for good. 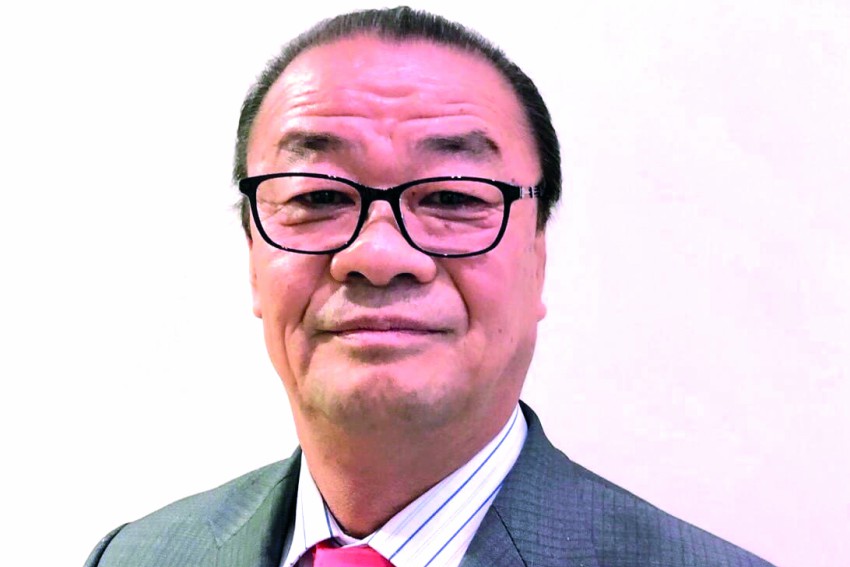 From bento boxes to convenience store bags, Japan’s obsession with hygiene combined with its tradition for “omotenashi” (customer service), means that when you pick up your groceries, grab a snack, or visit the high street, everything is often methodically wrapped, rewrapped and bagged in multiple layers of plastic.

Single-use plastics are indeed ubiquitous in everyday Japanese life, and amidst growing concern over the perils of plastic waste and the environmental damage it is causing to our oceans, this is a growing problem.

Unsurprisingly due to its predilection for plastic, the country is a top polluter of the material. According to Statista, Japan produces more plastic per capita — 106 kilos — than China and the rest of Asia combined (94 kilos) and is second in the world in terms of plastic packaging waste per capita, after the United States. Consequently, the amount of microplastic waste in the seas immediately surrounding Japan is as much as 27 times greater than the amount in the world’s oceans on average.

That is just one side of this plastic-packaged narrative, however. As well as being a high polluter, Japan also happens to be one the world’s best recyclers, according to government statistics, boasting a very high plastic recycling rate owing to strict sorting rules. Officially, Japan recycles 84 percent of the plastic it collects, one of the highest rates internationally (though that does include thermal recycling – the burning of plastics to produce energy – which most other countries discount in their calculations).

Almost a quarter of plastic, however, is recycled materially, meaning it is reprocessed into new plastic materials. For example, regular beverage bottles made from polyethylene terephthalate (PET) are recycled into new PET products, such as fibre for clothing and carpets. With this type of recycling particularly effective when
it comes to reducing carbon emissions (by 63% when compared to the production of new PET resin from crude oil), and when it comes to reducing the amount of new plastics in circulation, Japanese authorities and companies are now investing heavily in this recycling method to help soothe the country’s plastic problem.

Leading the charge on this front is Kyoei Industry Co. Ltd., one of Japan’s biggest collectors, recyclers, and reproducers of plastics. As Eiichi Furusawa, the company’s president, explains, his mission since he founded the business in 1985 has been to “create an ecological consideration in society” which did not exist when he started it.

“I have always known that our consumption of plastics would keep increasing over time, and the only solution to help this situation was to find a way to recycle plastic… and to produce plastic out of cleaner resources than oil,” he says.“This need is even more urgent today. We are only a small company and we cannot take the whole responsibility, but we do want to contribute to the importance of a cleaner environment and spread the system of recycling PET bottles.”

In Japan, Kyoei Industry has become well known for developing MR-PET, the recycled PET resin with quality equivalent to virgin materials produced from post-consumed PET bottles. The latest technologies remove the stains adhered to the surface and most of the impurities, as well as preventing physical deterioration, allowing the recycled product to become “food-grade” – enabling it to be used for packaging in the food and beverage industry.

With this industry one of highest producers and consumers of plastic packaging, Kyoei Industry’s pioneering, sustainable “bottle-to-bottle” recycling method has been hugely significant, helping win the custom of high-profile Japanese clients such as Suntory Beverage & Food and Kirin Beverage Company – two giants of the sector.

First and foremost though, it is about helping Japan continue to address its plastic problem – and for that Mr. Furusawa says he is glad that the company – and the process of material recycling, as opposed to burning plastic or exporting waste abroad – is getting the recognition it deserves for tackling one of humanity’s most pressing issues.

“For a long time, many countries including Japan fooled themselves and pretended to be reducing their amount of waste by sending it away to China. However, China has now blocked those imports and the countries need to find alternative solutions, especially those with relatively small landmass such as Japan.

“Our company has always thought differently and wanted to consider another solution that could be more ecological, economical and sustainable. Since China closed its borders to the importation of waste, Japan has been forced to deal with its garbage and has praised the type of solutions that we have been promoting for a long time. In the last three to four years, the authorities have thanked us a lot and they now proudly take our example to international summits.”