It takes two to tango

The government has outlined $260 billion worth of potential investment projects. After passing market-friendly reforms, the country is counting on local investors to invest and set the tone for foreigners to do the same 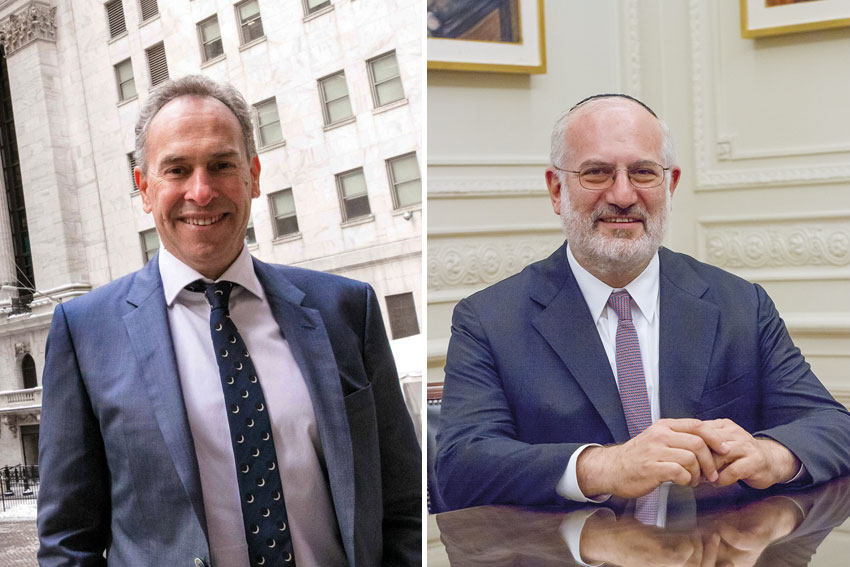 After a decade of relative isolation from the global community, the sudden return of Argentina to the investment map with Mauricio Macri’s early reforms caused euphoria and exuberance among the investors.

By the time Argentina concluded its global CEO-studded Business & Investment Forum in September 2016, the finance ministry had announced $30 billion in pledged investments. Final execution and realization of these investments however, has proven more cumbersome, with barely $4.7 billion in FDI finally entering the economy in all of 2016.

Indeed, after spending a decade out of the investment equation, Argentina is playing catch up with the rest of region. Juan Procaccini, President of the newly consolidated Argentina Investment and Trade Promotion Agency affirms that the country needs $25 billion of investment a year for sustained development. While this figure is far above Argentina’s current figures, it is on par with the average of its neighbors.

The government has identified more than $260 billion worth of projects where Argentina requires capital input across a range of sectors, including $75 billion in infrastructure and a further $75 billion in energy and mining.
It is not just greater foreign capital the government is after, but local investment as well. Argentina knows that in order to establish foreign confidence in the economy, local investors must set the example before international firms follow suit.

Mr. Bulgheroni, though, adds that he believes more still needs to be done in order for other companies to emulate PAE. “Now that the business environment is more favorable for investment, efforts should be focused on unleashing the potential the country has, starting with agribusiness, energy and mining,” he stresses.

“I believe that we should be looking at redefining the country’s economic rules with a sector-by-sector approach. If the right business settings are achieved, then foreign investments will consequently show up.”

Mr. Bulgheroni cites the example of the energy industry, where the risk is generally higher for investors, more of a long-term commitment, and prone to greater market fluctuations than other sectors such as agriculture.

“Therefore, investors look for predictability in terms of regulations, which is something the government is working on,” he says.

This sentiment has been echoed by other industry leaders as well. “Local businesses must take the first step. Foreign investors are waiting for us to set the example,” says Marcelo Mindlin, President of Pampa Energía – a shell company a decade ago and now one of the prime energy players in the country.

“Pampa has been one of the greatest Argentine examples in investment: not only in buying companies such as Petrobras Argentina and IECSA (a local leading infrastructure company), but also in our investments in producing 300 MW more gas this year, and our property developments.

“It is an excellent opportunity because this is the first time in 15 years that we can go to the international capital markets to raise funds. In January, Pampa attempted to raise $500 million, yet we received offers for $4 billion.”

The boost in private domestic investment is not limited to the energy sector. IRSA Group, Argentina’s largest real estate development firm, has been more active this year than in any other year in the past decade, says the company’s president, Eduardo Elsztain.

“We think this is a moment of great opportunity. We are developing more square feet now than we were before. For example, our new technological center development, with Mercado Libre (the region’s e-commerce giant) as our anchor tenant, was our biggest acquisition in the last 25 years. We are also doubling the rental size of Alto Palermo (the company’s major shopping mall in Buenos Aires).

“We used to have no access to equity or credit for more than ten years, and were financing our projects with our own capital, but we now have regained access to credit and to equity. This is very positive for our business, because it means we can grow faster.”

The government of Argentina has confidently announced that it expects to double 2016’s actual FDI total by the end of this year, largely due to upcoming tenders for renewable and non-renewable energy projects.  U.S. firms alone are set to invest $2.3 billion in Argentina during 2017, including more than $100 million each from General Motors, Dow Chemical, AES Corp and Ford Motor Company.

And while some companies will want to wait to see a true reactivation of the economy before taking the plunge with major investments, Mr. Procaccini is confident that the reforms implemented have set the foundation for long-term growth and that this has been confirmed by the active investors, “they know [the economic problems] will be fixed, especially those who are already here and know Argentina has changed.”

Demonstrating Argentina’s change will be vital as Argentina moves forward and presents the results of its reform agenda both to foreign investors and the local electorate, according to Carlos Giovanelli, a partner at Inverlat, one of Latin America’s largest private investment companies, and president of the food production giant Havanna SA. Stressing the long-term vision of the Macri administration, he adds: “In terms of the magnitude of change, the government is managing well so far, President Macri accepts that he has to make changes within a framework of stability, and the government is respecting this and making them gradually.

“Much progress has been made, especially on the macroeconomic front, but there is still a long journey ahead, because the path towards consolidation of growth is slow to reach.”