Proponents of Abenomics back moves by the central bank to increase spending and investment, and give businesses – particularly SMEs – a boost. 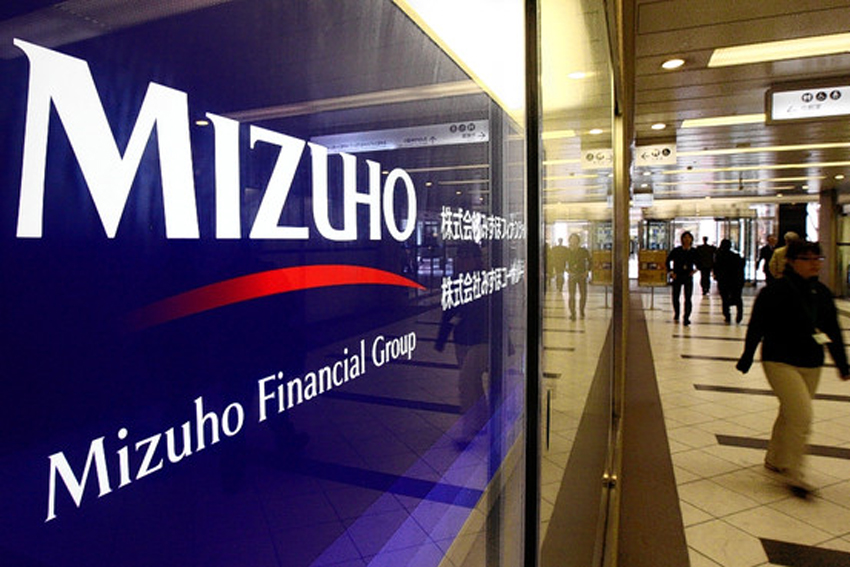 Eager to inspire spending and investment, and avoid falling prices, the Japanese central bank’s decision to cut interest rates on January 29, 2016, to -0.1% meant new excess reserves at the nation’s banks would carry a slightly negative interest rate, effectively charging commercial banks a fee for looking after their cash.

The idea behind the bold move, which shocked global markets, was to stimulate the Japanese economy and raise inflation. At 0.19% (as of December 2015) Japan’s inflation is still far off the central bank’s target of 2%. By penalizing the banks to park their extra reserves at the central bank, they are thereby encouraged to increase lending to their clients – particularly to businesses – and invest more, consequently stimulating increased economic activity.

In a speech following the cut, Governor of the Bank of Japan Haruhiko Kuroda’s said further cuts were not beyond consideration, citing the examples of the Swiss National Bank (at -0.75%) and Sweden’s Riksbank (at -1.1%) as to what is possible.

“The constraint of the ‘zero lower bound’ on a nominal interest rate, which was believed to be impossible to conquer, has been almost overcome by the wisdom and practice of central banks, including those of the Bank of Japan […] It is no exaggeration that [ours] is the most powerful monetary policy framework in the history of modern central banking,” said the governor, who insisted the Japanese economy was still continuing to recover moderately.

Japan’s “once-in-a-generation” economic reforms, implemented by Prime Minister Shinzo Abe and coined the term Abenomics, relies heavily on the central bank’s deft monetary policymaking and bold decision making. Proponents of the reforms laud their effect of changing mindsets both in Japan and overseas, and inspire confidence in lenders, consumers and investors.

“I think Abenomics has mostly helped us to get out of the deflation mindset,” comments Yasuhiro Sato, President and Group CEO of the Mizuho Financial Group. “More importantly, individuals as well as corporations will be able to have a more significant confidence regarding the future, which means that we can be more active. We can spend more for the future growth. That is a big change that we can allocate to Abenomics. Of course, it is also a good thing for the banking industry because as long as the customers have faith in the future they will use their money and they will take action and the economy will grow.”

Masayuki Oku, Chairman of the Sumitomo Mitsui Financial Group, adds: “Abenomics brought a positive factor to the banking industry. The lending balance of Japanese banks has starting to increase over the past two years, particularly in the corporate sector, and now it’s penetrating small and medium-sized enterprises (SMEs), so I think it’s a good phenomenon. Corporations, I think, have changed their mindset; they were very negative and very defensive in the previous 20 years, but they changed and are more active to do business.”

Mr. Sato points out another result of Abenomics has been the deregulation of various industries, “especially agriculture and nursing. Of course there is also the Trans-Pacific Partnership (TPP) and Mr. Abe has been working significantly on the deregulation of the Japanese market, which is directly related to the TPP.”

Nobuyuki Hirano, President and Group CEO of the Bank of Tokyo-Mitsubishi UFJ, shares the positive outlook regarding Japan’s economic, labor and industrial reforms. “What do all these reforms mean to us? I am quite sure they will give the Japanese economy a big momentum. The deregulation of different industries, including the healthcare, agriculture and energy sectors, will imply a strong revitalization for the Japanese economy. That will certainly be beneficial for us, as new investment opportunities will increase and our lending activities will certainly increase. New industries will be created. For example, the reorganization of companies is somewhere we can play an important role as advisors. I think all those deregulations will give us a number of opportunities in the form of financial services.”

The International Monetary Fund has echoed the sentiment that Japan must push ahead with reforms in areas such as labor and agriculture to make Abenomics a success. Mr. Sato adds that Mizuho – which means ‘harvest’ in Japanese – is the “number one banking institution to promote new agriculture business,” citing its joint venture with the Gulf Investment Corporation (GIC) to export Japanese agriculture to the GCC as a prime example of its front-running position. He also points to SMEs as being vital to helping the Japanese economy grow.

“Our most important role is to introduce overseas business opportunities to Japanese SMEs,” he says. “We have more than 40 overseas offices in Asian areas. We can offer business matching and transactions between Japanese and Asian SMEs. We also have a certain specific private department to take care of this kind of matching. For the SMEs, we have excellent financial services to introduce these partners to overseas activities.”

The interview with Yasuhiro Sato of the Mizuho Financial Group was conducted in October 2015.