Immediately after the Great East Japan Earthquake in 2011 that left vast swathes of the Tohoku region without electricity, employees from Eliiy Power loaded up cars with eight of the company’s ‘Power Yiile’ transportable electricity storage systems and headed for Miyagi prefecture. There, the ‘Power Yiile’ were set up at the Disaster Response Headquarters, as well as at six emergency shelters, and were used to power TVs, radios, lighting and charge mobile phones. 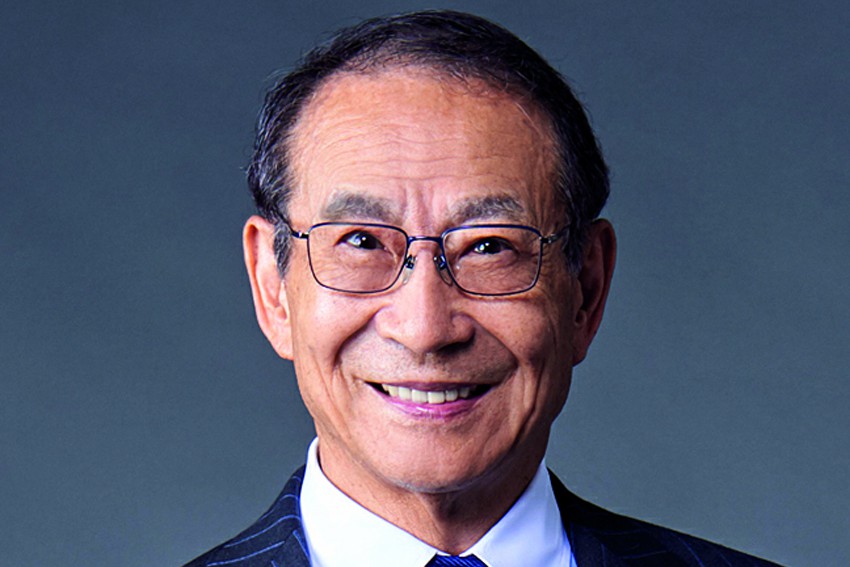 Since its establishment in 2006, Eliiy Power has grown from a little-known start-up to become one of Japan’s leading developers of large-size lithium-ion batteries and electricity storage systems. “One of our customers is Japan’s largest homebuilder and real-estate developer, Daiwa House. And Eliiy Power has expanded the electricity storage market with Daiwa House,” says 82-year-old founder, chairman and CEO of Eliiy Power, and former executive deputy president of Sumitomo Bank, Hiroichi Yoshida, who established the company at the age of 69.

A pioneer of innovation in its field, Eliiy Power not only strives to build the most efficient, reliable and durable large-size lithium-ion batteries and storage systems on the market, but also the safest. A testament to the company’s commitment to safety is the fact that its storage batteries were the first of their type in the world to receive the TÜV Rheinland international safety certification. Eliiy Power’s storage systems are also bolstered by the adoption of communication functions and IoT technologies, which monitor operating status and various other factors such as battery voltage and temperature, contributing to enhance the reliability and stabilize operations of the storage systems.

Such is the reputation of Eliiy Power’s electricity storage systems for quality, performance and safety that the company has witnessed growing interest for its products abroad, particularly from customers in Europe and the U.S., amongst whom the reputation for Japanese monozukuri (craftsmanship) is strong and the ‘Made-in-Japan’ brand seen as far superior to its regional competitors. “Safety, longer cycle life and wider operating temperature range are the most important factors that differentiate us from other lithium-ion battery manufacturers. Many companies from the USA and Europe are contacting us right now for solutions in electrical storage and batteries,” explains Mr. Yoshida.

In the quest for a greener energy world amid the danger posed by climate change, Mr. Yoshida also envisions Eliiy playing an important role in energy conversation as the planet shifts further towards renewable sources of energy. One of the main problems with renewable energy sources is the issue of energy storage –something that could be solved by using Eliiy Power’s storage systems to ensure energy is stored and used efficiently when needed.

“There are various methods of power generation, such as renewable energy, nuclear power generation, thermal power generation, and so on, and it is possible to use energy efficiently by turning the energy generated in all these methods into stored energy. Electricity storage will be the center of the energy industry,” explains Mr. Yoshida. “Our prospectus for foundation and business operations concern not only economic activities. By promoting our high-capacity lithium-ion batteries, we focus on building a sustainable society, tackling such goals as five of the 17 UN Sustainable Development Goals.”