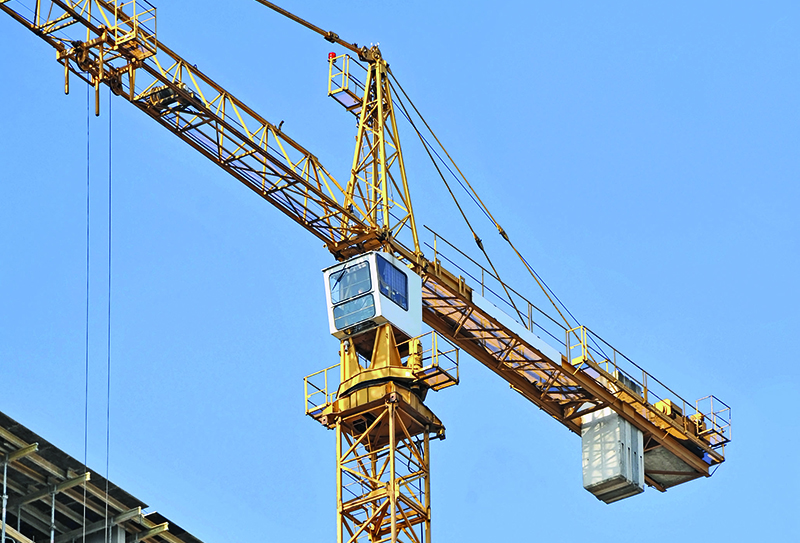 The government’s prioritization of developing tourism springs from its potential to induce the greatest trickle-down benefits in the economy and generate new businesses. “If tourism kicks off, it will provide a boost for the entire country,” comments Brian Tiwari, CEO of BK International, Guyana’s largest privately owned indigenous construction company. “This country has a lot of potential and as a member of the private sector, I see a lot of opportunities.”

However, the country’s fervor to capitalize on its natural wealth comes arm in arm with a solid determination to protect the same blessing. “Guyana is a beautiful, naturally raw country where the protection of the environment, the preservation of nature and the upkeep of flora and fauna is fundamental to our development,” says Mohamed Irfaan Ali, Guyana’s Minister of Housing and Water, and also its Tourism, Industry and Commerce Minister.

The national Low Carbon Development Strategy aims to strike the delicate balance of maximizing the country’s potential while protecting its significant natural splendor, as well as its historic and cultural heritage.

“Within the Ministry of Culture we have the National Trust, which spearheads the guarding of our national patrimony,” says Culture Minister Dr. Frank Anthony. “There is always a constant discussion between what should be preserved and what should be exploited. For example, Georgetown is listed for application as a UNESCO World Heritage Site. One of the main challenges is that most of the historic buildings in Georgetown are privately owned. Therefore, we have to convince these people not to demolish them, as these structures are the key to listing the city as a UNESCO site.”

Preserving Georgetown’s heritage and history increases the pressure on the availability of land for in-demand affordable housing in the capital. It is also adding impetus to the emergence of new housing projects in areas with land more readily available for building, along with the pro-housing policymaking and greater budget allocations. In its 2014 budget, the government earmarked GY$4.4 billion (US$20.5 million) for the housing sector, up from the GY$3.2 billion spent on housing in 2013.

In his annual New Year’s address to the nation, President Donald Ramotar highlighted the impressive growth in Guyana’s housing sector over the previous half decade. He stated that the budget allocated to the sector had grown by 400% between 2009 and 2014. In addition, the Housing Ministry launched 51 projects in 2009, whereas there were 170 projects under implementation in 2014. “Our housing program continues to provide our citizens with their own homes, giving them great comfort and security. Today, entire new communities have emerged where once the land lay wasted and unoccupied,” he said. Notable housing schemes include developments at Parfait Harmonie, Tuschen, Amelia’s Ward, Herstelling, Diamond, Hope, Bartica, Sophia and Providence.

The combined result is a highly dynamic housing sector whose momentum is on the rise. In January, President Ramotar told the media: “We have also launched a ‘1,000 home’ initiative for working-class families. The young professionals’ pilot program was successfully completed and a new era in urban planning is beckoning.”