Doha poised to develop Islamic finance in the UK

Many Islamic financial institutions like Qatar Islamic Bank have caught up to their Western counterparts in terms of efficiency and technology and are targetting new clients abroad. Also, given Doha’s expertise in the sector and its close ties with the UK, Qatari banks are well positioned to tap into British markets 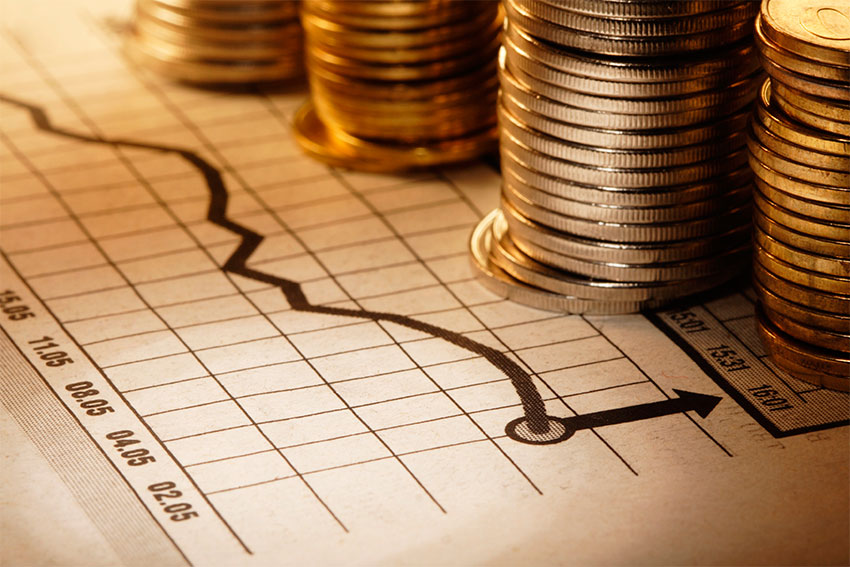 The World Islamic Banking Competitiveness Report 2014-15 estimates that total assets pooled between commercial banks in the QISMUT (Qatar, Indonesia, Saudi Arabia, Malaysia, UAE and Turkey) nations will reach $1.8 trillion by 2019. Between 2009 and 2013 global assets in the Islamic banking industry experienced a compounded annual growth rate of 17 per cent, and growth projections within QISMAT for the period 2013-2018 stand at 19.7 per cent.

Clearly, Islamic banking is big business. The powerhouse of the industry is Kuala Lumpur but Qatar’s close links with the UK represent a major market for Qatari financial institutions to tap into a Muslim population that currently stands at just under 3 million – and is expected to rise to 4.23 million by 2020, according to the Pew Research Center. In Europe the Muslim share of the population is expected to grow by nearly one-third over the next 20 years, the same report states.

“Saudi Arabia, where the majority of retail and corporate assets are now sharia-compliant, and Malaysia, which has also introduced meaningful legislation, are key driving markets in terms of size,” says Group CEO of Qatar Islamic Bank (QIB), Bassel Gamal.

“Within this context, the Qatari Islamic banks will have an increased role in the future as they expand their international operations, trade finance and cross-border activities.”

QIB already has a presence in Malaysia through Asia Finance Bank. It is also present in Saudi Arabia and the developing market of Turkey through its investment banking subsidiary, QInvest. “Our wholly owned subsidiary QIB UK is also ready to support the plans of the UK government in further promoting sharia banking,” adds Mr Gamal.

With a growing number of Qatari investors making millions of pounds-worth of investments in the UK, particularly in property in London, it is important to have sharia-compliant banking institutions for these Islamic investors on the ground. This is what compelled QIB to establish its subsidiary in Britain, QIB UK, which was fully authorised as an Islamic Bank by the UK Financial Services Authority in 2008 and is an integral to QIB’s vision to become the leading Islamic financial institution.

In a bid to make Britain a global hub of the Islamic finance industry, the UK in June 2014 became the first country outside of the Islamic world to issue Sukuk bonds, of which QIB was one of the holders. The £200 million issue was 11.5 times oversubscribed.

Another sharia-compliant player, Barwa Bank was the only Qatari bank to contribute to that order book. In fact out of the £2 billion that the order book ran close to, Barwa Bank managed to generate nearly a billion.

“We anticipate more Governments and Corporates to follow the UK’s initiative; we are in talks with a number of governments looking at the international sukuk market, which we feel is an under-developed source of capital,” says Barwa Bank Group CEO, Khalid Al-Subeai.

“We expect Qatar to remain within the top five countries globally in terms of Sharia banking assets and to continue playing a key role in the development of the industry” Bassel Gamal, Group CEO of Qatar Islamic Bank

On the UK’s Islamic finance industry, Mr Gamal states that, “It’s a growing market. Being a leading Islamic bank, I would say, it’s not a big presence in the UK but still we have a presence. We have a fully-fledged bank and we also have an investment in QInvest, which is very active in Sukuk issuance. I think out of the Sukuks that were issued last year, we had 20% market share with QInvest. It’s going to play a more important role in the future and I believe this market is going to expand quite rapidly; and the growth there is quite interesting.”

But while demand grows at the institutional level in line with Qatar’s infrastructure financing needs, encouraging individual customers has proven more elusive, especially in the UK where second and third-generation Muslim Britons are more attuned to the traditional institutions, particularly given the advances in online banking. This, Mr Gamal notes, is an area where Islamic banks have some work to do and QIB is at the forefront of altering outdated perceptions about the industry.

“People have often viewed Islamic banks as inefficient and overpriced; I even hear this from clients,” says the CEO. “We need to change that viewpoint. For a very long time Islamic banking was all about ideology rather than efficiency, but we are not different from conventional banks except in the structure of how we do things; we are taking the same risks, and we’re expecting the same rewards. We’re diversifying our products and investing in technology; the client that was satisfied with very basic products in the past is much more sophisticated now.”

Part of that process, Mr Gamal stresses, is linking Islamic financial products to the growing UK market, in conjunction with the goals of both governments to capitalise on the opportunities the sector presents, taking advantage of London’s standing on the world financial stage and Qatar’s expertise to create a viable bridge between Europe and the huge Islamic banking sector in South East Asia.

“We are in talks with a number of governments looking at the international sukuk market, which we feel is an under-developed source of capital” Khalid Al-Subeai, Group CEO of Barwa Bank

It may come as a surprise to know that Islamic financial institutions are also gaining popularity internationally with the wider non-Muslim community, as more and more people discover the socially-friendly methods of Islamic entities that make business sense. For example, the profit and loss sharing concept can provide a wide range of benefits. The most basic can be easily understood through Takaful insurance, where customers very often receive a cheque at the end of the year if not too many claims have been made.

Strategically located geographically between the UK and Malaysia and with a solid Islamic finance and insurance market and capability, Qatar could be a vital component in London’s potential as an Islamic finance centre, and this bridge role is one that the key players will certainly not allow to go unexplored.