Biotech ﬁrm Pharma Foods International extracts the most beneﬁcial components from everyday foods, turning them into powerful ingredients for healthcare and pharmaceutical products. 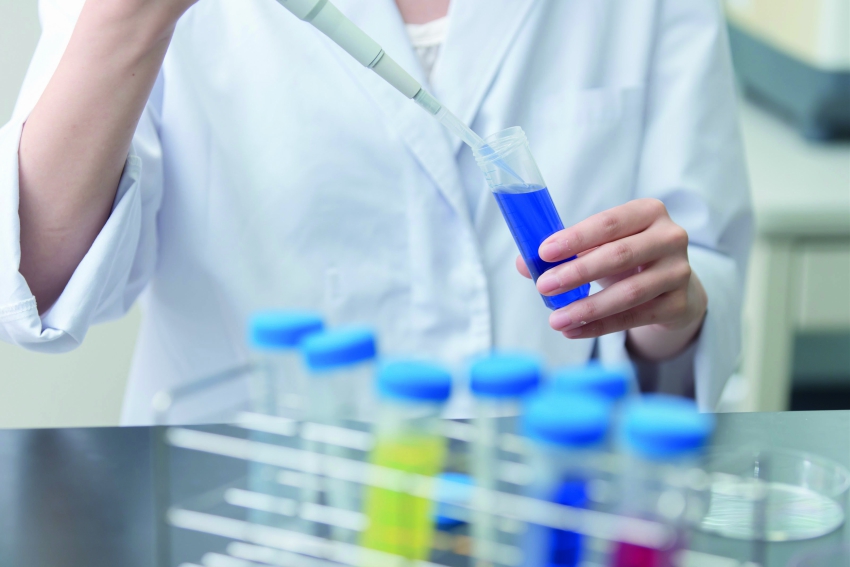 The humble chicken egg is perhaps the world’s most ubiquitous food, highly valued as a cheap, lowcalorie and rich source of nutrients. Beaten, fried, poached and scrambled, the all-pervading egg transcends borders, cultures and class and has been a staple of our diet since prehistoric times.

But the egg has the potential to be much more than just a revered food source. And that is why Kyotobased biotechnology ﬁ rm, Pharma Foods International (PFI), which develops functional food ingredients for healthcare and pharmaceutical products, has focused its efforts on unlocking the enormous beneﬁ ts found inside the oval shell, from antibodies to prevent infections, to substances to promote bone health and hair growth.

“Our expertise is the science of chicken eggs,” explains PFI president, Mujo Kim. “Eggs are ﬁ lled with substances that create and maintain life. Therefore, our objective is to understand such processes and create value-added products from them. In fact, we believe there are many hidden aspects in the chicken egg that we could discover and introduce to the world.”

With its R&D focusing on three main areas, immunity, aging, and the nerve system, PFI’s view of the chicken egg as a ‘bio-capsule’ inspired its work into products such as Ovopron, a chicken antibody which helps humans to maintain a healthy immune system. Bonepep, meanwhile, is an egg yolk peptide that promotes bone formation. HGP, another of its egg-based products, can be taken to promote hair growth, while Runpep, the result of hydrolyzing egg white with enzymes, is a peptide used in sports nutrition.

Besides the chicken egg, PFI also works with bananas, rice, sesame seeds, and green tea, the last of which is well known to hold health beneﬁ ts, such as an anti-oxidant and immune system booster.

“The materials we always focus on are affordable, every-day foods. We extract their best features and present those to the market, as we have set our mind on getting the best value out of simple products,” Dr. Kim explains.

“We believe that utilizing functional foods as preventative measures in healthcare will stand alongside medical approaches. Hence, we would like to remind people that food is not only about deliciousness and calories; it is about the physiological functions and nutritional beneﬁ ts as well.”

Take green bananas, for example, from which PFI extracted Banaﬁ ne, and immune-system stimulant ingredient developed in collaboration with Dole Japan Inc. Having studied Dole’s unsellable produce, PFI discovered a new function to help ﬁ ght inﬂ uenza, which came about through fermenting green bananas. “This is how we discover the power of food using the power of science,” says the PFI boss.

But PFI’s most popular product is GABA, a type of amino acid naturally contained in vegetables and fruits, in which the company is a world leader in both sales and R&D. PFI has established a technology to produce GABA – the most widely known beneﬁ ts of which include stress relief and sleep improvement – in high purity and large quantities by fermenting lactic acid bacteria, that, as Dr. Kim states, is “taking the world by storm”.

“A lot of international companies in both the food & beverage and pharma/nutraceutical industries, have strong conﬁ dence in us and our products,” adds PFI director, Noriko Tani.

“We have launched many different types of products on the market using our PharmaGABA. For instance, Natural Factors, one of the biggest nutraceutical companies in the world, launched a supplement with PharmaGABA, and it has been a top-seller. Another example is a sleep-improvement supplement formulated with our PharmaGABA by a leading multinational health & beauty company.”

Due to rising consumer awareness surrounding healthy lifestyles, the global functional foods market size is projected to grow 7.9% annually to reach $275.77 billion by 2025. Japan pioneered the concept of functional foods in the 1980s and today the world’s most elderly nation is looking towards functional foods as part of preventative measures in healthcare. Such growth at home and abroad opens up big opportunities for PFI, which aims to become the “Sony or Nikon of the functional food industry”.

In recent years, PFI has expanded its reach to 17 countries and supplies its unconventional ingredients to major players like Canadian ﬁ rm, Natural Factors. The company is currently seeking partnerships with ﬁ rms in the U.K. and U.S., while fast-growing Southeast Asia represents the main focus of its international expansion strategy.

“By implementing our international strategy, we would like to reach sales of 30 billion yen by 2025 and 50 billion yen by 2030,” adds Dr. Kim. “This may seem very ambitious in such a short period. But we started the company 23 years ago with only three employees; we had no money or resources. Now, we have 400 employees, the resources, more ideas and a research centre. We are moving fast and as long as we are creative, there is no door that we cannot open.” 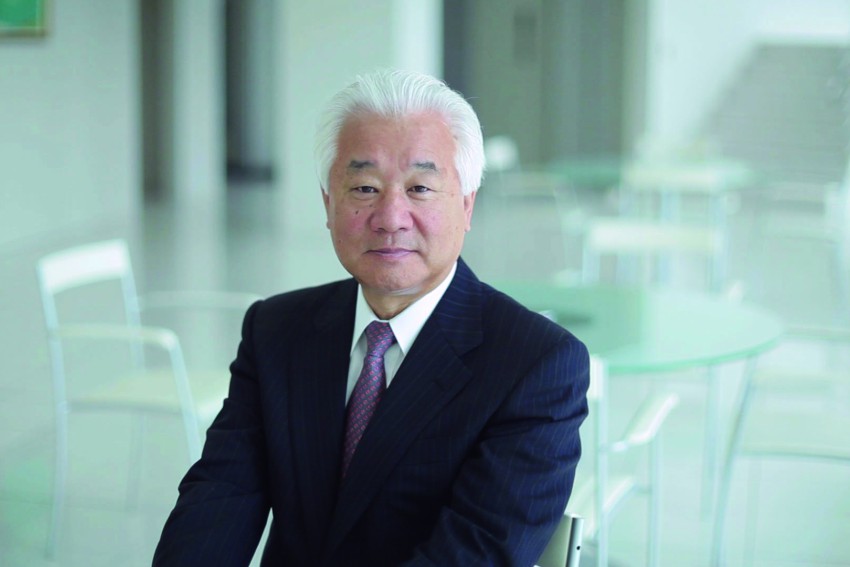