Article - December 12, 2012
When Colombia Business School was looking for a successful, cutting-edge, high-tech African company to feature in a case study for its MBA hopefuls, it chose Nigeria's Computer Warehouse Group (CWG) 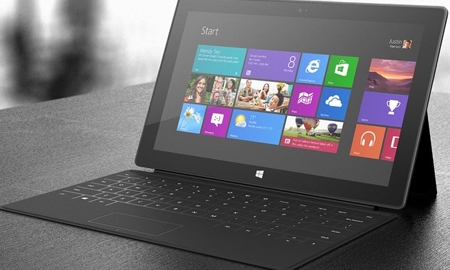 Founded 20 years ago in Lagos by Austin Okere to sell foreign-manufactured computers, CWG has gone from strength to strength to become one of the continent’s fastest growing ICT firms. Indeed, CWG already controls 15 per cent of Nigeria’s computer systems management market and is racking up impressive growth in Ghana, Uganda and Cameroon through its various divisions which offer state-of-the-art ITC products and services.

With an annual turnover of 75 million pounds and employing around 650 people, the group is a clear contributor to the domestic and African economies.

At the same time CWG is providing a new generation of Nigerians with the ICT skills which will ensure their, and their country’s, futures. And the group is helping economic development in a myriad of other ways. Recently, CWG partnered with MTN, Africa’s largest telecom company, to launch a micro-banking software service which is aimed at bringing high-technology solutions to regional microfinance projects and other SMEs.

At the ceremony celebrating the launch, Okere announced that the companies were ready to “break the barrier” of high-tech access for a wide range of institutions in Nigeria such as hospitals, as well as businesses, which suffer from a lack of what the CEO called “IT deficiency.”