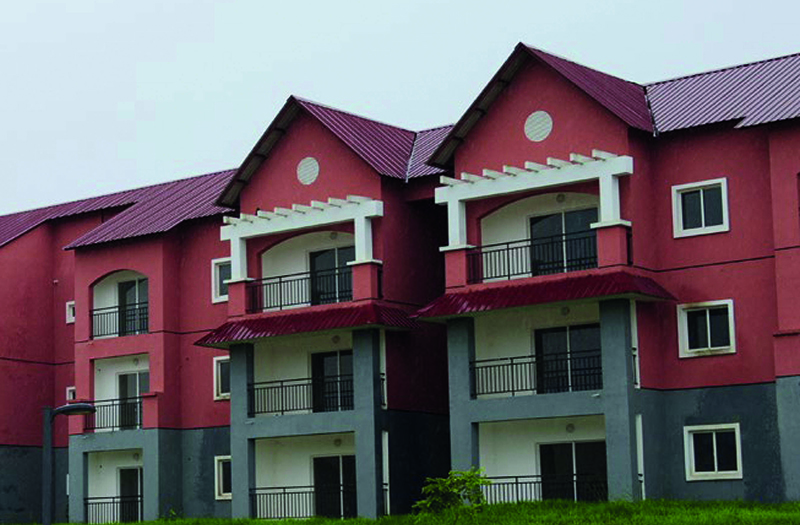 Angola’s rapid growth since the turn of the century has inevitably put tremendous pressure on both the availability of housing and its cost. Nowhere is this more evident than in the capital, Luanda, where rents rival those in Paris, New York and Tokyo. Add to that issues of land tenure in a country coming out of a long civil war and an inadequate housing credit system and it becomes clear why resolving the housing crisis is one of the government’s major priorities. Angola’s burgeoning middle class is ever more eager to get on to the housing ladder as they aspire to a lifestyle in line with their ambitions and aspirations.

Therefore, since 2008 the government has been promoting a comprehensive program to both increase the stock of housing and improve its accessibility to ordinary citizens. This program covers all corners of the market, including public and private housing developments, cooperatives, and self-builds, the latter being the biggest sector. Public funding has been injected into housing projects across the whole country, including several developments around Luanda which will become the nuclei for new towns and thus go some way toward providing a long-term solution to the overcrowding and congestion in the capital.

Among these is Kilamba, around 12 miles from Luanda and described by President José Eduardo dos Santos as “the largest housing development ever undertaken in Angola and an outstanding example of social policy carried out in the country to solve the housing deficit.” The government’s program has radically overhauled the country’s land legislation process and made mortgages more accessible. Income tax relief is also available for people building homes. The housing crisis is a consequence of Angola’s economic success and the government’s program aims to respond to the challenge.