The insurance subsector: a carrot to potential investors

Government programs aim to expand basic insurance coverage, as economic growth increase boosted by mineral resources revenues. The insurance subsector has a huge potential for being explored and developed by foreign investors. 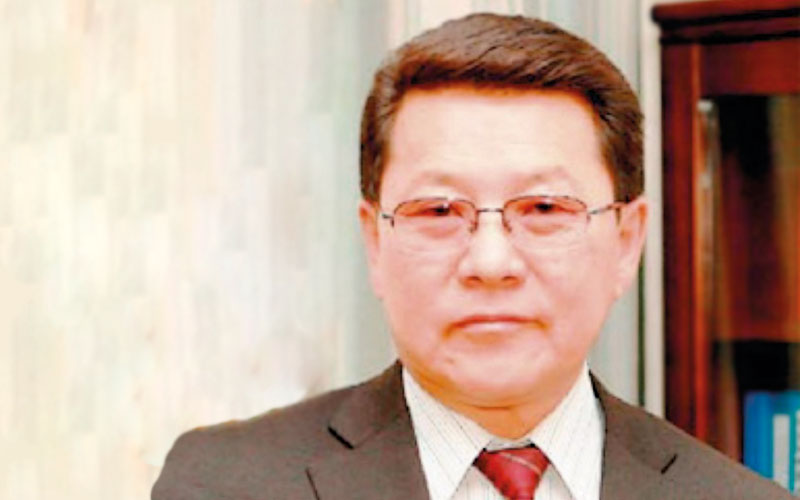 “I INVITE ALL INTERNATIONAL INVESTORS TO COME TO MONGOLIA AND SEE FOR THEMSELVES ALL THE MANY OPPORTUNITIES AWAITING THEM HERE” DR. CHULTEM ULAAN, MINISTER OF FINANCE
SHARE

As the booming economy brings in new ways of life, in particular the sedentarization of the once nomadic population, mostly in and around Ulaanbaatar, the insurance market is set to grow accordingly.

The sector is still in the development stage. The first private insurance company, Mongol Daatgal, was set up in 1990. The same year, the Ministry of Finance was established as the supervisory body of the insurance market. The first law on insurance was enacted in 1997. In 2004, the Mongolian Insurers Association was established, followed two years later by the Financial Regulatory Commission. 2008 saw the creation of the first life insurance company and the same year, new amendments were added to the insurance law, in particular one requiring a minimum statutory capital of one billion tugriks ($545,000). More recently, in 2011, a law introduced compulsory insurance for drivers.

According to 2012 data of the Insurance and Human Development Fund (HDF), quoted by the local press, 555,000 people (out of a population of 2.9 million) were covered by a social insurance scheme, which includes pensions, social welfare, health, workers’ compensation and unemployment benefits, representing a 13.6% year-on-year rise.

More recent data from Mongolia’s Insurers Association show that in 2013, 17 private insurance companies were operating, with total assets of 126.4 billion tugriks ($68.9 million). Assets have been steadily growing since 2008, when they totaled only 34.3 billion tugriks ($18.7 million).

But there is a lot of room for growth, as people’s standard of living rise and become more western-like. Auto insurance penetration is currently less than five percent of the population. The new law on drivers insurance coupled with the growing number of vehicles should spur growth in this segment of the market. Indeed, there were almost 385,000 vehicles registered as of 2013, with an average annual growth rate of 15% since 2010, according to the Mongolian Insurers Association.

Insurers also foresee potential in the home insurance segment, as people settle down in urban areas in and around the capital. The penetration rate in this segment is similar, at 5%.

Another important segment, in a country where herding has been the traditional livelihood, is insurance in livestock. The Insurers Association notes that livestock stood at 45.1 million in 2013 but that only 3.5% of the livestock is covered. A pilot scheme was launched in 2009 to protect farmers from the financial consequences of the loss of herds, in particular during the harsh winters known here as dzuds. The Index-based Livestock Insurance Project is a World Bank-backed micro-insurance program that is increasingly successful.

The labor insurance segment also has a very promising potential, in large part due to the expansion of the mining sector, which employs more than 45,000 people (according to 2011 figures). With a number of foreign firms operating in Mongolia, there’s also a relatively large expatriate community and some insurers, such as Mandal Insurance, have already launched specific services for this public.

Such a young industry with so much potential is surely a carrot to potential investors, and Minister of Finance Dr. Chultem Ulaan says: “I invite all international investors to come to Mongolia and see for themselves all the many opportunities awaiting them here.”