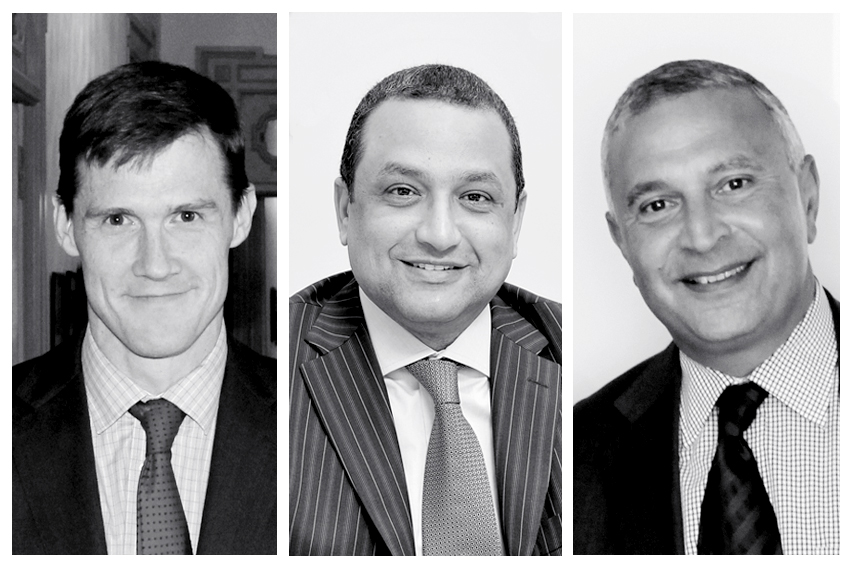 Egypt announced its comeback to the international community in quite some style earlier this year when a landmark forum in Sharm El Sheikh – a destination more accustomed to welcoming British holidaymakers than the world’s top politicians and business leaders – saw the country secure over $130 billion in investment agreements, the majority of which were made with foreign capital.

Indeed the Egypt Economic Development Conference (EEDC), held in the famous Red Sea resort region in March, was a rampant success and a glittering symbol of progress achieved, hard times overcome and starry-eyed optimism for the future.

Given the UK’s long history and fruitful relationship with Egypt (the UK has historically been, and still is, the country’s main investor), it is perhaps also symbolic that the largest financial contribution made at the EEDC originated from the British Isles. British Petroleum’s (BP) pledge of $12 billion was not only the largest agreement signed at the conference, it is also the largest foreign investment in the country’s history.

As part of its West Nile Delta project, BP will develop five trillion cubic feet (tcf) of gas and 55 billion barrels of condensates in order to help Egypt tackle its worst energy crisis for decades after rising consumption and decreasing production has turned the country from net exporter to net importer.

On signing the deal, President of BP North Africa, Hesham Mekawi, said the project was “a critical milestone in the Egyptian oil and gas history. BP expects to double its gas supply to the Egyptian domestic market during this decade when the West Nile Delta project reaches its peak production.”

According to John Casson, UK Ambassador to Egypt, the distinct challenges facing the North African nation such as the energy crisis is what has made British companies like BP and British Gas  – which also agreed to invest $4 billion at the EEDC – to stand up and take notice.

“I think the conference was the right event, in the right place, with the right people, at the right time. That is because of the challenges and opportunities available in the country. Egypt is emerging from a big political crisis, and an economic downturn. The Conference came at a moment when world business is realising that it is now the time to pay attention again.

“As for Britain, our commitment to Egypt’s economy is not just about three days in Sharm el-Sheikh. We have been throughout the difficult periods the biggest investors in the country. $24.1 billion has been invested in the last five years from Britain. We are proud of that, but it also gives us responsibility. And we share responsibility with the Egyptian government to make sure that the right plans are reformed, and the right momentum flows from the conference.”

“We have been throughout the difficult periods the biggest investors in the country. $24.1 billion has been invested in the last five years. We are proud of that, but it also gives us responsibility.”

The momentum created in Egypt recently – not only by the EEDC and the billions of dollars of investments it has brought in, but by a business and reform minded government – is certainly tangible.

Since President Abdel Fattah El Sisi came to office in June last year one of his key reforms – which are collectively based around three pillars of structural reform, fiscal consolidation and an improved business climate – has been the introduction of a new investment law aimed at streaming regulations, attracting foreign capital and, ultimately, creating jobs.

“The key thing for us is that the fundamentals of doing business are in the country,” says BP’s North Africa president, Mr Mekawi. “This is not just in our sector, but across many sectors. I think now we are seeing this momentum at the macro level.”

“There are lots of opportunities both in the big projects, but also in the smaller sectors. I would like to see more UK investors here because we need to get more diversity in these industries.”

This is a sentiment another of Britain’s biggest companies in Egypt agrees with. “The investment law was a great step towards facilitating all the incoming foreign direct investment and attracting more in the future,” says Tarek Elrefai, General Manager of Barclays Bank Egypt, which not only acts as a commercial bank, but also as a partner for other British companies looking to invest in the country.

“Security is crucial for any investor looking into a country, be it local or international, as it evaluates the stability of the legal infrastructure, investment regulations, the financial environment, among other factors. So when you have a country that has the political will as well as a long-term plan, this greatly encourages investors, including Barclays, to make long term investments.” Going forward, Mr Elrefai believes it is “paramount” for Egypt not only to maintain its stability, but also have the responsibility to promote it in the region. The key to achieving such stability, claims UK Ambassador  Mr Casson, is to ensure more inclusive growth.

“We need to make sure growth benefits everybody,” he says. “We saw the problem in the past if you have GDP growth that is not shared by most people in the country. It is not stable and not sustainable. So we want to see inclusive growth that generates jobs for everybody, and that requires effective, accountable and responsive political and economic institutions.”

The Ambassador reiterates the responsibility that British investors share too in helping Egypt down the path to progress. “The commitment is this huge amount of British investment, but in return let’s make sure it counts and helps to transform Egypt.”

“Security is crucial for any investor, as it evaluates the stability of the legal infrastructure, investment regulations and  financial environment. When you have political will as well as a long-term plan, this greatly encourages investors.”

What then can British companies do to really help Egypt? Mr Casson says that investing in sectors that generate the most jobs is essential for future prosperity.

“BP and British Gas are fantastic because Egypt is hungry for power and energy,” he explains. “But actually, it is other sectors that are rich in employment: retail, manufacturing, construction. Those are the sectors that want to bring British companies in. They will bring skills and employment for the long-term into Egypt.”

With the Egyptian government now doing all it can to attract these companies through its regulatory and business reforms, Mr Mekawi agrees that the future for Egypt will look even brighter if yet more UK companies forget the past difficulties of doing business in the country and pounce at the new opportunities that have been created.

“Things are changing,” he says. “There are lots of opportunities both in the big projects, but also in the smaller sectors like retail, food processing and logistics. I would like to see more UK investors here because we need to get more diversity in these industries. I think now there is willingness from the government. You’ve probably heard that joke that Egyptians learned their bureaucracy from the Brits, but forget that, this government is willing to sit down and solve problems.”