With its political house now in order, the Ivorian government seeks to harness the potential of ICT for development, setting out a genuine digital strategy as an essential component of the country’s economic growth 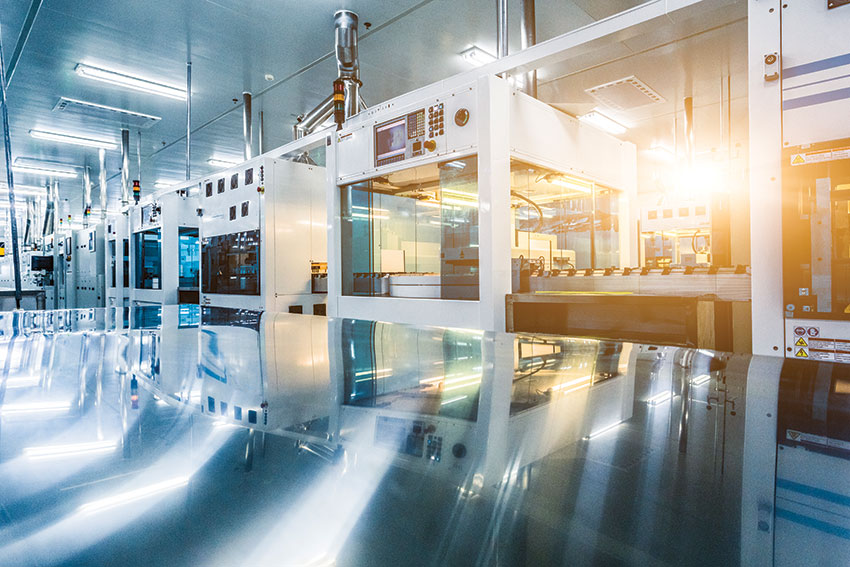 The introduction of high-speed fiber-optic cable by the private sector, a government program to bring the internet to every home, and the ongoing proliferation of both mobile money and e-governance initiatives are all placing Côte d’Ivoire firmly among Africa’s digital innovators.

The country’s telecommunications and ICT regulatory body, known by its French-language acronym ARTCI, has led the charge, and its director general, Bile Diéméléou, views ICT as the enabler of growth across the economy. “Even prior to his re-election, President Alassane Ouattara had already begun to implement his development program, in which we played and continue to play a part. Everything he has implemented for the moment has boosted growth. And our sector has played an important role in this. We always say that all of the development sectors of the country develop as a result of ICT.” The Ouattara administration has also turned on its head the image of government ministers being somewhat technophobic. “Today, when people go to the ministerial council meetings, they go with a tablet when before, there was tons of paper. The President of the Republic is a man of emails, computers and the internet,” adds Mr. Diéméléou. And this tech-focused government isn’t stopping there, with Mr. Diéméléou pointing to e-commerce, e-health and even e-agriculture initiatives that are gradually transforming the country.

One such initiative is the digitization of over 99% of the countries’ secondary school registration fee payments. “The initiative is both public and private, as public institutions need private operators to implement this project. Obviously, it is the kind of collaboration we want to extend to many other areas, such as agriculture, security and justice,” said Bruno Nabagne Kone, the country’s Minister of Communication, Digital Economy and the Post, in a recent interview with the GSMA Foundation.

But there is still a way to go before everyone is online. According to World Bank data, Côte d’Ivoire internet penetration is at 21%, compared to 75% in the United States and below the 22% sub-Saharan Africa average. This presents an enormous opportunity to increase the connectivity of Ivoirian citizens, and one which operator Orange Côte d’Ivoire Telecom is already seeking to address, via a huge program to roll out fiber optic.

To ensure everyone can benefit from the country’s increasing digital linkages with the outside world, the government’s recently launched “One citizen, one computer + an internet connection” project aims to provide half a million households with either a laptop computer or tablet plus an internet connection subscription, subsidized by the state.

These initiatives are bearing fruit. Between 2015 and 2016, the country jumped from 115th to 106th place in the World Economic Forum’s Networked Readiness Index, a key indicator of how well a country uses information and communications technologies to boost the health of its economy.

“After 2020, we will see a Côte d’Ivoire that will increase in population and we will have a very visible digital economy and large consumption. We will see the ICT sector taking on more importance, and we will become a regional hub,” says Mr. Diéméléou.

In mobile penetration, Côte d’Ivoire is among the world’s leaders, according to the International Telecommunication Union. With 119 mobile subscriptions per 100 people, the West African nation is ahead of the U.S. and Germany, and the fact that most Ivorians carry a mobile means banks, financial institutions and fintech providers can work on banking the country’s unbanked population.

“A lot of activities and goods are still currently paid in cash, with all the risks that this entails. The idea is to then really bring them progressively to mobile money,” said Minister Kone to the GSMA Foundation. He calls for further public-private collaboration for payment streams to be digitized in a similar manner, to implement digital alternatives for salary payments and even international remittances.

As ever, with new developments come security concerns, but ARTCI is moving quickly to ensure that the digital revolution does not become a new frontier for crime. “Everyone is vigilant today,” says Mr. Diéméléou. “We cannot accept cybercriminals in Côte d’Ivoire. We have to reassure the consumer and the world that we have a cyberspace that is well controlled and well managed.”

Thus far, international confidence in the Ivorian ICT sector appears almost limitless. “There are many who come to take inspiration from our model,” says Mr. Diéméléou. U.S. tech giant Microsoft chose the country for the opening of the second-largest office in its West and Central Africa region, and has trained thousands of young Ivoirians in the digital economy through its Build Your Business program. Meanwhile, the organizers of Smart City Africa, a conference bringing together the continent’s ICT entrepreneurs and ministers, chose the Ivorian economic capital Abidjan for its inaugural edition in March 2017. This event, endorsed by Minister Kone, is seen as the culmination of a number of developments which are fast positioning Côte d’Ivoire as West Africa’s most exciting tech hub.