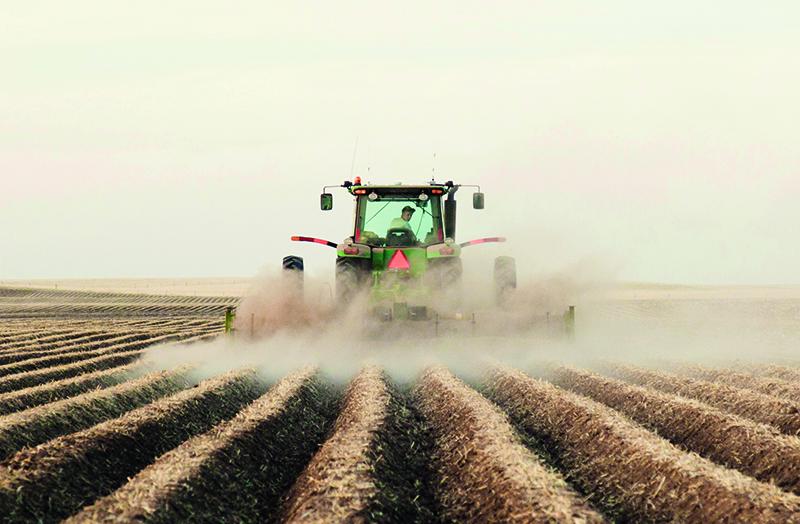 Co-investment is the key strategy of the government in luring private investors, both domestic and foreign, to open up the country’s economy to a range of new sectors that officials have identified as potentially profitable.

Equatorial Guinea’s Holding 2020 co-investment fund is backed by $1 billion from the government to jumpstart investments in five targeted sectors – agribusiness and livestock, energy and mining, fishing, tourism, and services industries – as well as minimize risk for investors.

“We have established the fund so that when an investor brings his or her money, the government can also collaborate in the business,” explains President Teodoro Obiang Nguema Mbasogo. “The reason for the fund is to assure investors their money is safe, and that the government supports them and offers full guarantees that they will recover all capital they invest.”

The investment plan is part of the government’s wider program, Horizon 2020, which targets improvements in the country’s transport, health, education, telecommunications and housing infrastructure to firmly position the country as an African success story.

“Holding 2020 is the strategic ally for the private sector in our bid for economic diversification and sustainability, as the government has granted it the exclusive competence to represent the state’s interest in all the projects that it will co-finance,” says Holding 2020 General Director Mariola Bindang Obiang.

“This means that the partner is not the state, but the Holding itself,” she adds.

Before its petroleum resources began generating income in the 1990s, Equatorial Guinea was almost entirely reliant on timber and cocoa exports for foreign exchange earnings. And this time, the government wants to avoid putting all its economic eggs in just one or two baskets.

“Once hydrocarbon earnings began to flow into the country,” Ms. Bindang recalls, “the government realized that the priority should be to build or upgrade all the infrastructure that was needed: highways, an airline, telecommunications, conference centers, hospitals, schools, social housing, etc. Now, the priority is to develop the industrial potential of the country in certain sectors starting with agriculture, livestock breeding and fishing, and that means partnering with investors.”

These initial developments will help Equatorial Guinea, now a major importer of even the most basic food products, meet its own domestic demand for meat, fish, vegetables and fruit, and in turn become more economically self sufficient.

“And once production exceeds what we need to feed our own people, we can begin to consider exporting to other countries after studying the potential markets,” the general director argues.

The fund marks an ambitious start to what President Obiang’s administration confidentially sees as a step toward leading the country, and in particular its people, to prosperity and its rightful place in a new Africa, aided by Equatorial Guinean and foreign investors.

“We have done so much, so far,” says Ms. Bindang, “but there is still a lot to do to ensure that Equatorial Guinea joins the ranks of emerging nations, which we want to see happen in 2020.”