The Grand Projects in Cameroon 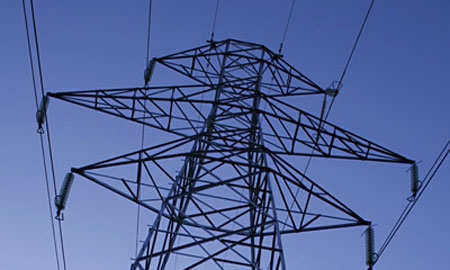 Roads More than 2,175 miles of roads to be tarred

The lack of roads to market is one of the determinants of poverty in Cameroon. The Ministry of Public Works has announced plans to tar 2,175 miles of roads by 2020. According to studies, any delays in the road program would cost the country 4 per cent of GDP over the next 10 years, or CFA 50 billion (£66.9 million) in revenue. Currently, only 10 per cent of the country’s road network of 34,175 miles is asphalted. Bringing road density from 0.17 miles to 0.22 miles could turn out to be one of the most effective ways the Government is fighting poverty.
Energy Alternative sources to complement oil and gas reserves

Despite peaking in 1986 at 185,000 barrels per day (bpd), oil production still accounts for one-third of Government revenue. The country also has proven natural gas reserves estimated at 110 billion cubic metres, 5 per cent of which are developed. In terms of hydroelectric power, it is second in Africa after the Democratic Republic of Congo. With an average solar radiation of six kilowatt hours per square metre in the north, solar energy is no moot point. Meanwhile, in the mining sector, resources such as iron, cobalt bauxite, zinc, gold and diamonds lie largely untapped.

Minister of Public Health Andre Mama Fouda says the Government’s 2011-2015 National Strategic Health Development Plan is crucial to meeting the countrywide health care delivery improvements in line with the Millennium Development Goals. The latest plan follows on from the previous 2001-2010 initiative that set similar goals of widening access to medications by the public. In addition, Prime Minister Philemon Yang launched the national campaign in August for the free distribution of 8,654,731 long-lasting insecticidal nets to all families as a means of fighting malaria.