Egypt is now the second largest recipient of direct U.S. investments in the Middle East. 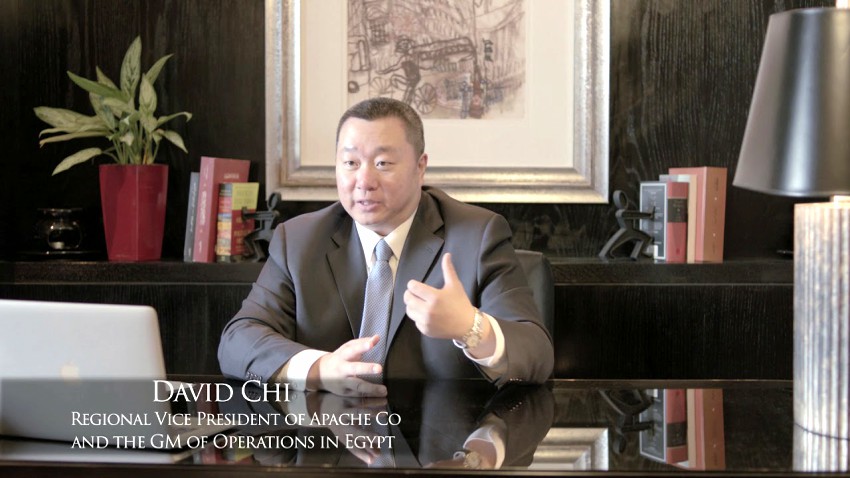 Egypt has been identified as the African continent’s best investment destination for 2019 – an honor it is celebrating for the second consecutive year.

The accolade, awarded by Rand Merchant Bank (RMD), attributes Egypt’s top-spot to two factors: that the country is Africa’s highest gross domestic producer, and that it enjoys the single largest consumption market in the MENA region.

RMD’s report also observed that Egypt has the most diversified market in Africa, and the  “strides that have been made to improve the investment and legal business environment”. The report’s findings are echoed by FDI Markets, affiliated to the Financial Times , which ranked Egypt first in Africa in terms of foreign direct investment (FDI) flows with $7.4 billion.

“Reforms that took place over the last three years far exceeded our aspirations. For the first time, we are witnessing momentum and real political will to reform the country,” says the Managing Director at the American Chamber of Commerce, Tarek Zakaria Tawfik, referring to the recent legislative changes that have enabled Egypt’s ascent to the top of the investor rankings.

Besides its status as the top FDI destination in Africa, Egypt is also now the second-largest recipient of direct U.S. investments in the Middle East, trailing only the UAE. The United States is among the top 10 countries with direct investments in Egypt, recording $2.6 billion at the end of July, 2018.

Oil and gas producer Apache Corporation is the largest U.S. investor in Egypt and is set to make an investment of $1 billion in new wells in Egypt’s Western Desert.

Expressing his admiration for Egypt’s economic decisions over the past three years, and the petroleum sector in particular, David Chi, Vice President and General Manager of Apache Egypt and board member of AMCHAM Egypt, says that the government’s clear vision and “bold decisions” have moved it in the right direction, encouraging more investments.

“We are the biggest American investor, so we have become this bridge between these two nations. I’m proud to not only be taking a lot of value out of the country, but creating even more value for this country than we put in. We are a great partner for Egypt, and Egypt has been a fantastic partner for us.”