US companies advised not to get left behind

Known affectionately as 'PP' among his business associates and friends, Prakash P. Hinduja and his three brothers Srichand, Gopichand and Ashok, supported by the third generation, have been guiding the diversified global growth of the Hinduja Group. After completing his university education, PP joined the family business in Tehran, Iran. He later moved to Geneva, Switzerland, and took charge of the group’s European operations. Today, PP is the Chairman of the Hinduja Group in Europe, Chairman of the Advisory Board of Amas Bank (Switzerland) Ltd, and a board member of the Swiss-Indian Chamber of Commerce. He is married to Kamal, has two sons, Ajay and Ramkrishan, and a daughter, Renuka.

With China, Russia, Germany and the UK all currently eyeing India’s scope for successful business, as blue-chip multinationals already there are proving its potential to be first rate, Mr Hinduja looks at India’s business climate and is confident more US entities will be soon raising their interests there. 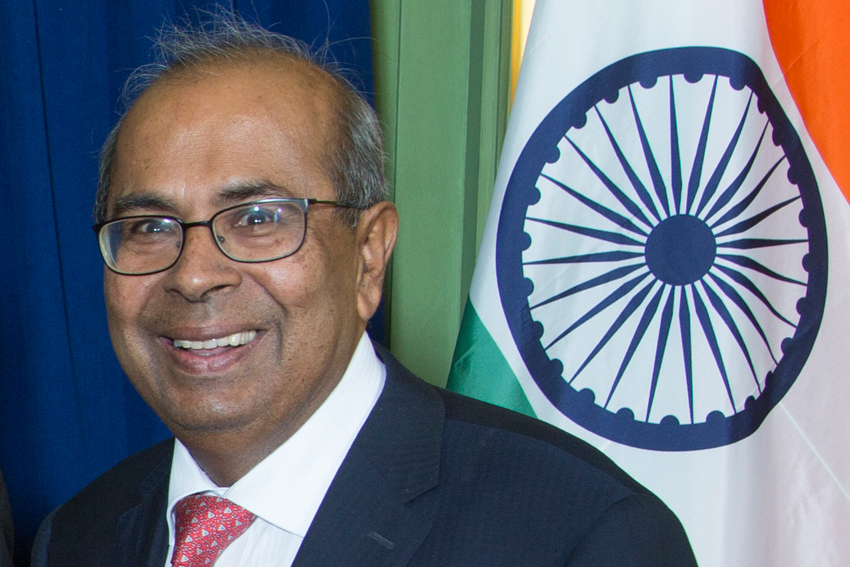 PRAKASH P. HINDUJA, CHAIRMAN OF THE HINDUJA GROUP OF COMPANIES IN EUROPE
SHARE

PRAKASH P. HINDUJA | CHAIRMAN OF THE HINDUJA GROUP OF COMPANIES IN EUROPE

How would you evaluate India’s recent economic performance and how well would you say is India equipped to assume the role of global growth engine?

India is going to play a very important role in the growth of the global economy based on its strong track record, which already exists. The fact that companies like Mercedes-Benz, Audi, General Electric, and many other American and European companies have their base and/or headquarters in India, using our country as a base to coordinate regional and global operations, indicates that India has become very appealing to foreigners. If you were to carry out your own survey, you would see that in nearly every business sector, there has been significant development showing that Indian brains are very fast and skillful. This has also impressed the Germans who have been using the Make in India initiative to the benefit of their activities in the African market as well.

Your conglomerate is one of the largest diversified groups in the country and you have been helping to build India into what it is today. How important is the Make in India initiative for your group in your different areas of business?

We are very actively involved in this initiative. If you see our plant in Pantnagar, you can see that the buses supplied to the government used for all types of conveyance are initiatives of Make in India. We are trying to bring in new technology to the sectors and see that the people can manufacture and export to other parts of the world.

Given that one of the major concerns of the American business community is the low raking of India in the in ease of doing business, what is your view on the country’s current business climate and what would you say to an investor who is considering India as an investment destination?

They should look at the other multinationals that have been successful in India and follow their path. If they have been able to be successful here, it is likely for others to follow in that same pattern. They should have confidence in India’s economy. The central government has announced its intention to bring India into the top 50 nations of the world in terms of ease of doing business.

If we talk about America as a continent, how important is that continent for the Hinduja Group? Are you considering doing more business in the US?

We were the first business family from India to invest in the United States. We acquired Gulf Oil 25 years ago. Two years ago we acquired a company named Houghton. Our Hinduja Hospital in Mumbai was linked with Massachusetts General Hospital. We were the first one to bring American technology, plans and confidence into India.

Penny Pritzker, the US Secretary of Commerce, was in India not so long ago and she said business between India and the US has never been better, however, it has not lived up to its true potential of both nations.

As I told them, “What you did in China, you did not do in India.” China’s growth has only been possible because of the Americans. They expanded and invested in China in a big way. They have not made that type of investment in India. Once they do, they will come to know. The Germans, for example, have made more investments in India than the Americans. They have also played a major role in transfer of technology, and are too benefiting from it.

Earlier this month the world leaders met during the G20 Summit in Antalya, Turkey. What would be your specific message to them about building a more inclusive society?

At the most basic level, an inclusive society is one in which every individual has an active role to play, and the most effective way of playing that role is participating in economic growth. We have to provide job opportunities for people to do so, and do it in areas that are undeveloped (rural areas), and by letting people use the skills they have, and help them develop additional skills.

This cannot be done without the government, especially putting in place the right policies. And even a brief review of our government’s agenda and priorities will demonstrate our commitment to creating growth — the Make in India initiative that will raise the share of manufacturing from 17% to 25% of GDP, the focus on agricultural growth, and the 'Skill India' Mission, to name just a few. Since 1991, we have taken enormous strides by attacking one of the principal barriers of exclusion: poverty. According to the World Bank, India has brought over 200 million people out of poverty.

I believe what is happening in India today is aligned to three pillars identified in the G20 Antalya Summit Communiqué — our government is in the process of implementing the commitments it made on economic growth; we as industrialists and businessmen are leveraging investments and creating jobs; and by creating higher and more rapid economic growth we are boosting poor people’s incomes, which in turn is promoting inclusiveness. That’s how we are building an inclusive society.

Is there any personal message that you might have for the US?

I am confident that the Americans will be moving to India in larger numbers than ever before. If they do not move ahead with India, someone else will. China, Russia, Germany and the UK are all eyeing India. Angela Merkel was here last month and signed many contracts. India is an open market and a democracy; we welcome the best of technologies into the country. The PM will be visiting Russia with a big delegation shortly. Russia has historically been a partner of India. India is looking to get the best offer and the best technology, and we welcome foreign investment. 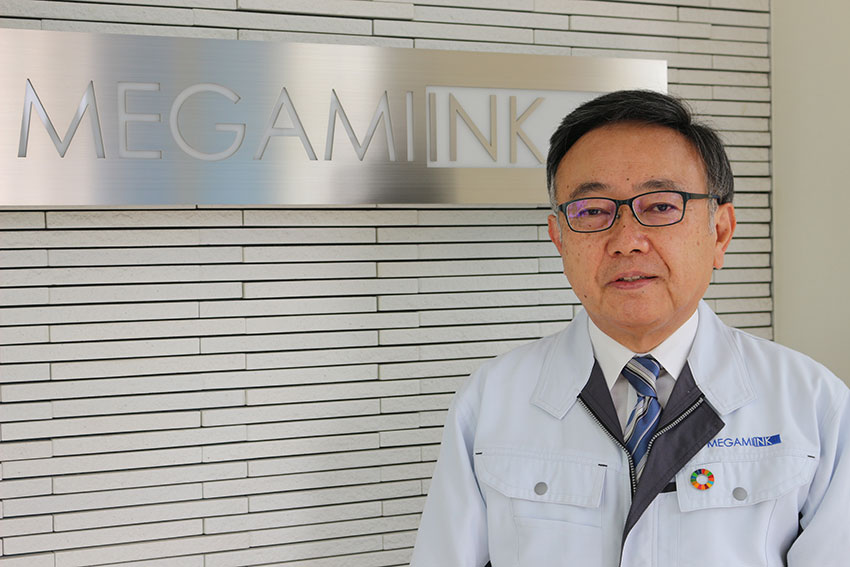 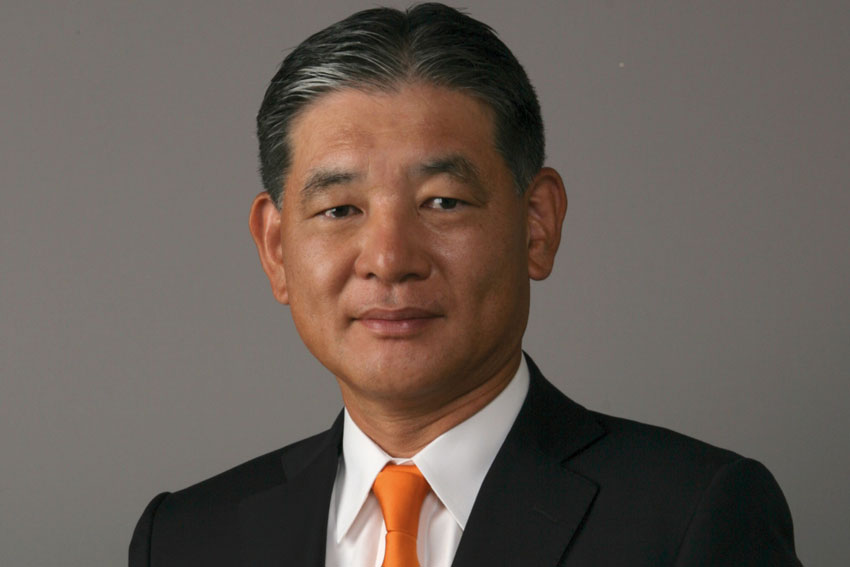 "We place the highest priority on manufacturing first, not business" 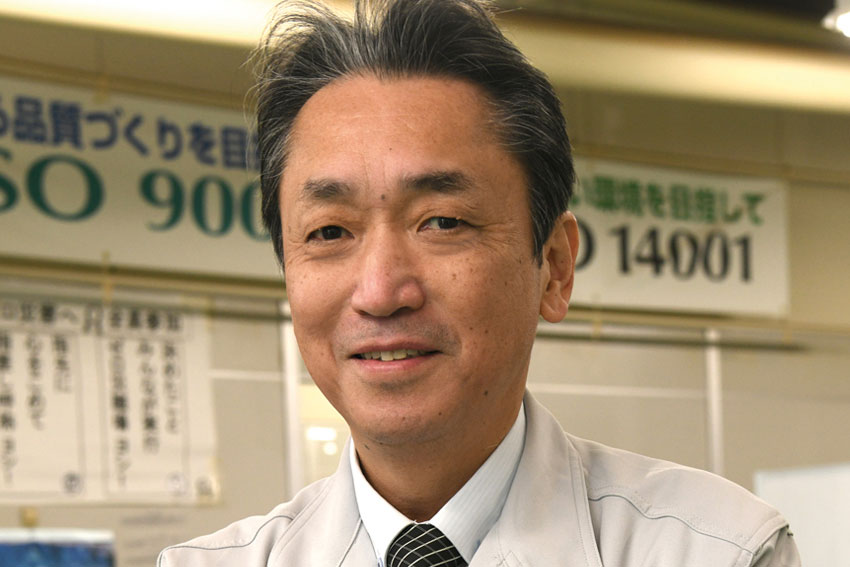 NOP: 'Quality comes first and foremost for our company' 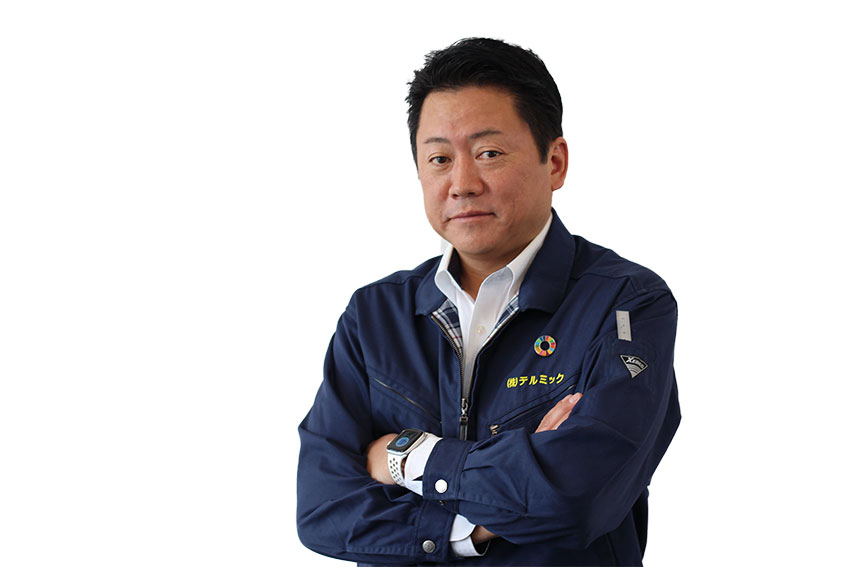 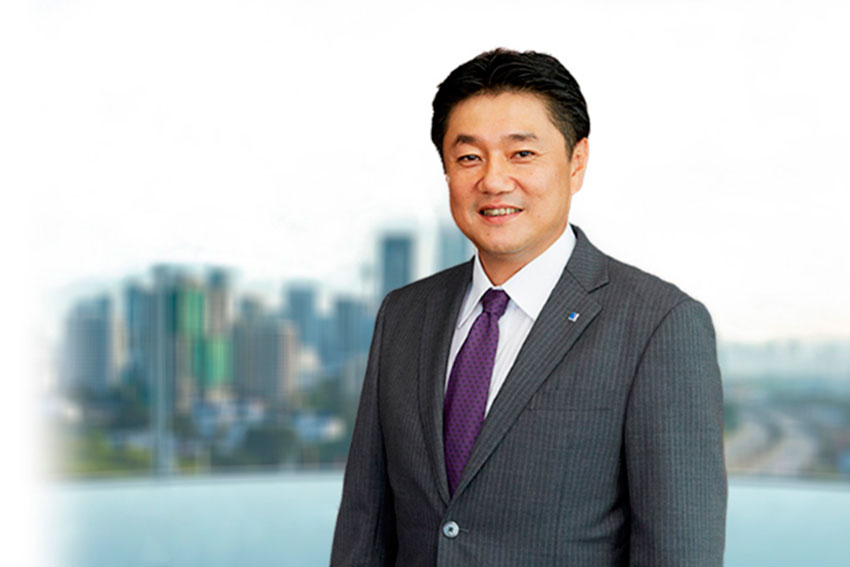 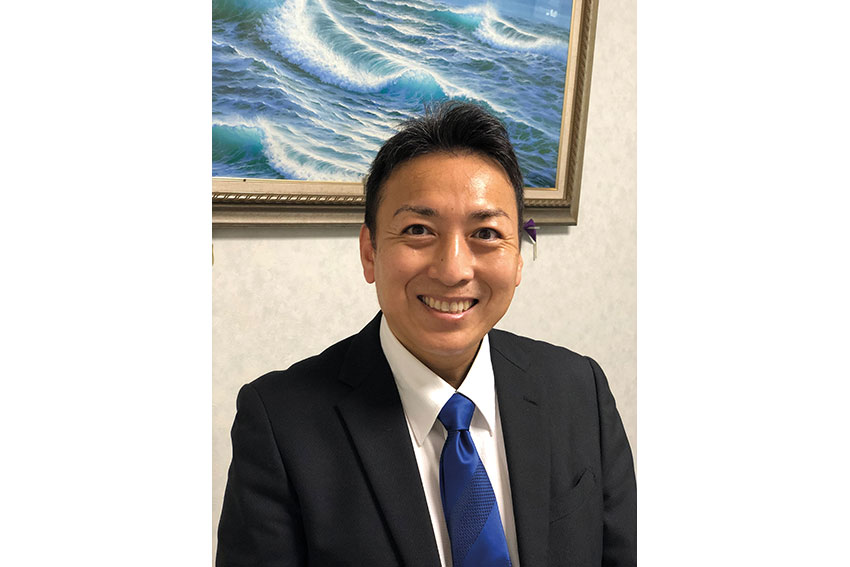 There are so many things that rubber can be applied to 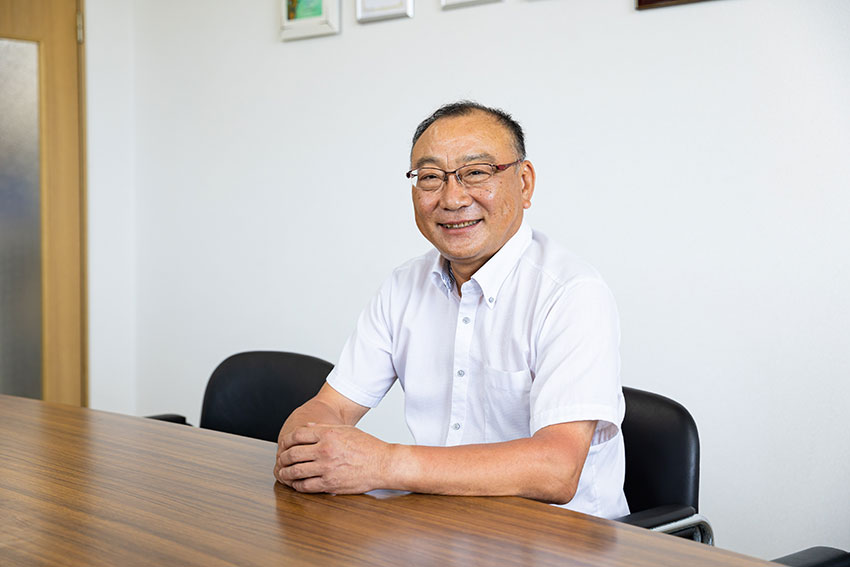 Okayasu anticipating the rubber parts needs for next generation automobiles