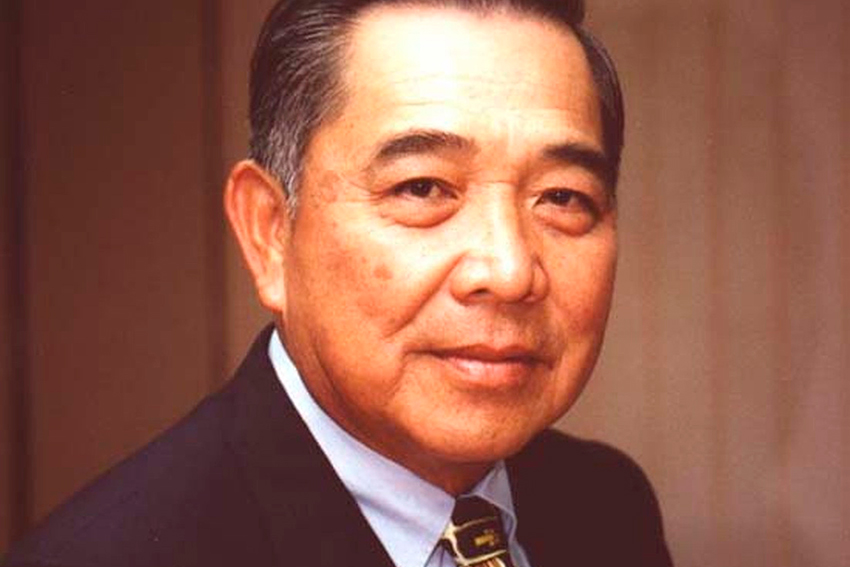 Swee is currently working with our international joint venture partner, Daelim Industrial on the construction of the mega bridges in Brunei. One of the bridges, the Sungai Kebun bridge has been successfully completed and the opening ceremony will be on the 14th of October 2017. In my opinion, in years to come, the government will have a more prudent approach towards public spending, especially due to the decrease in international commodity prices. I observed that the government is being very mindful about what is important for the State. I assume they will look at all angles of the country’s strategic infrastructure development, and will define the best way forward for the benefit of its citizen.

The international commodity crisis has also intensified Brunei’s efforts to diversify its economy away from oil & gas related industries. This will mean the need to improve connectivity between regions, creating new industrial zones etc. What opportunities will arise for the construction sector?

What can SWEE offer to those companies that are looking for a local partner to invest in Brunei?

We have a proven track record working with international companies. We have successfully partnered with DAELIM, where we provided all the local knowledge, the culture, the technicians, and other valuable business information that they as foreigners don’t have access to. Many new international companies coming into Brunei aren’t well-versed with the local market or government so it’s mutually beneficial to work with a local partner.

2018 marks SWEE’s 50-year anniversary. How has SWEE contributed to shaping Brunei’s landscape? What have been the major projects that you who have been part of?

Starting from the beginning of SWEE’s operations, the first project we did for the Brunei government was the water supply project. At that time, there were water supply shortages in Brunei. The Brunei government was in dire need to complete the water pipeline project to the rural areas of Brunei.  So we had to complete the work within a very short period of time, which we successfully did. Because of this, we received a bonus reward from the government. That was the first major project Swee was involved in.

The second one would be the construction of the National Stadium. The building of the national stadium was important because it was going to be used as a facility to celebrate Brunei’s independence day. We are proud to have completed it in time for the celebration, and, in turn, we earned another bonus reward.

We have also done other major projects like the Bridges mentioned and one section of the Muara-Tutong highway, which was a major boost to the country’s transport links.

How is SWEE balancing its activity with environmental friendly practices, especially in projects like Temburong Bridge?

The Brunei government is updating and setting the standards in which the construction sector must follow. The government has a system that contractors have to comply with in order to attain not only local but also international standards.

So, for example, we have to employ a competent safety officer. In our international partnership with Daelim on this area, we learned a lot from them. As a global company, they knew a lot about managing safety and environmental issues. Swee is proud to have achieved 2 million Safe Man-hours without Lost Time Injury during the construction of Sg Kebun Bridge.  We also engaged them to train our local employees. We were trained on how to control the environment impact and improve in area like cleanliness of the environment, waste management and pollution control.

That is why we are keen to team with an international company; we can learn so much from them. It was very interesting to note that when the government conducted a visit to the bridge project, we ensured that procedures were followed, accordingly. If not, we would not be allowed to go up the bridge. They commented that we gave good, clear commands. They further mentioned that our site office was very clean, in which we didn’t simply dispose construction materials anywhere. The government is glad that the management of environmental impact by the construction industry has improved, greatly.

I think in the early days, Japanese companies dominated the construction projects in Brunei; all the big projects I think were done by the Japanese.

Japanese are well known for their innovation and quality. If we supplied goods and services to the Japanese and the quality was not up to their standard, they would not hesitate to reject it immediately. When we did some infrastructure works with them for the Bruneian government, they often visited the site as they wanted to see whether our work was following the contract standards. This, I think, is a very good practice to uphold.

I think wherever Japanese companies go, they maintain their standards to the highest level, and, therefore, are very competitive. But, it is good to note that when you approach and talk to them, they will assist us with this and that. They are very friendly and helpful.