Smart gaming on the go

Social mobile online game designer and developer KLab Inc. has set up offices in Manila, San Francisco, Shanghai, and Singapore to further drive the overseas of its smartphone-related applications, services, and server infrastructure. President & CEO Tetsuya Sanada discusses the company’s rise to become one of the top 50 grossing game publishers in the world and looks at the similarities and distinguishing features of different international markets. 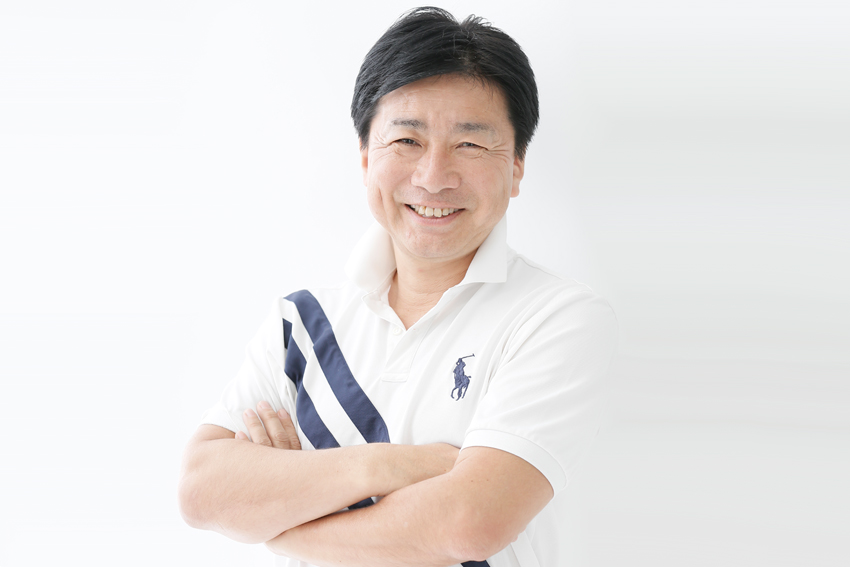 What do you think has been the impact of Abenomics on your sector?

Games are the foundation of our business. This is how we make our living. However, games do not affect people’s standards of living. There is no harm done in whether people choose to spend money on games or not. However, games in general are very sensitive to social trends. Interestingly, smartphones have been proliferating at a rapid rate in China. There is an increasing number of smartphones in the market, but the reality is that people do not pay for games on their smartphones. The reason behind that is simple: we can live without games. Smartphones, on the other hand, are practically indispensable. Our lives become very inconvenient without smartphones.

In the past three years, many affluent people have profited from Abenomics through stocks and real estate. These gains have been driven by the success of Abenomics in general. We are constantly conducting research on the kinds of people who invest in games. We have met with interesting results – individuals who are stock traders and FX traders tend to overlap with the consumers that invest in games.

In the last three years, there has been an increase in the amount of people who invest a significant amount of money each month. It is true that the movement has stopped recently, but I think this is a temporary trend. I believe the people who are investing money into the game sector are not incredibly affluent individuals, but rather people who have earned money from trading stocks.

In the case of countries like India, their smartphone hardware is very much on trend. The software, on the other hand, will take about five to 10 years before people start investing in it.

KLab was founded in 2000, closely following the growth and history of the internet. You have been one of the top 50 grossing game publishers in the world. What would you attribute this very impressive growth to? How do you plan to reach number one, the world's top smartphone application vendor?

I personally think the reason behind our success is because we started our business earlier than other companies did. We also structured our technology and development process to focus on the smartphone market. This was certainly one of the main reasons behind our success.

KLab is a tremendous example of Abenomics’ vision of Japanese companies conquering global markets. You have said that Japan was basically the platform for you to conquer the world. What are KLab’s next steps in terms of globalization?

We thought through many strategies for globalization. We have considered Southeast Asia as one of our potential markets. However, as I mentioned before, even if the region offers economic growth and hardware, we still have to wait a few years for the software market to grow. Based on this, I think the major potential market now is China. We provide them with games that are very similar to the ones released in Japan, only they have been translated and localized for the Chinese market. Now we are trying to focus on providing content that has been specifically customized for each country. For example, Japanese and European players tend to like games where they can collaborate and cooperate in attacking a common enemy. In China, that is not the case. The market there thrives on direct competition between users.

I could not mention your globalization strategy without talking about KLab America. You are based in California at the heart of the RocketSpace center, which is home to major startups such as Uber and Spotify. You mentioned the differences between Chinese and Japanese culture. What about American culture? How important is the US market for you today in terms of development strategy?

I think the American market is in a very unique position in terms of the smartphone sector. Apple and Google account for the majority of smartphone software sales. There are app store rankings in every single market in every country in the world, but they tend to sync with the American rankings. This is how it operates at the moment. The US market influences the world’s app store rankings. In terms of Asian countries, they tend to be significantly influenced by Japan’s rankings as well. That is why we focus an important part of our business on the US.

If we look at world history, I think the important thing to learn from Sakamoto Ryōma is that he was able to spark a revolution in the Japanese political system of the day without using violence.

You have collaborated very recently with Broccoli Co., Ltd. Also, the English version of KLab’s hit game “Love Live! School Idol Festival” has reached 4 million players worldwide. Do you consider KLab to be an ambassador of Japanese culture?

Taizo Son, who is arguably one of the most, if not the most, important serial entrepreneurs and investors in Japan, is the official adviser at KLab Inc. Could you tell us more about his role in your company and how you are both willing to develop the entrepreneurial spirit in the world of Japanese business?

Originally, Mr Son used to have his own company in the gaming sector. Using the profits he made there, he has become a well-known investor. He is my role model and I also like to emulate the good points of his character. In order for the company to expand and for myself to grow, I am currently investing in and educating the people of the next generation. The game sector has a very short cycle. If we are going to consider expanding our business outside the realm of mobile games, then we need to think seriously about up-and-coming technologies.

KLab was created to serve as the mobile software R&D branch for Cybird, a firm you co-founded in 1998 with the goal to become the “world’s best company bringing happiness through mobile.” Could you clarify this vision for international readers and why it is important for you to contribute to society?

I helped establish Cybird in 1998. The core aim was to make people's lives happier through mobilization. Cybird was more successful than any of us thought it would be.

When I established KLab in 2000, I saw great potential in the mobile market. What I mean when I say that is, when I established the company, nobody took it seriously. When we look at it 15 years later, we see that everything is now on mobile. In the last 10 years in Japan and the US, the sector has shifted from internet services to mobile apps optimized for society in order to make people's lives more convenient. With the advent of apps like Uber, the business sector has been optimizing via mobile services, especially in the US. This has contributed to the sector’s growth and global expansion. For example, when Facebook was only available on computers, it did not expand globally. Since expanding to mobile and smartphones, it has grown into a global phenomenon. I think making and shifting these original services through mobilization offers a new level of convenience to people.

KLab Entertainment is involved in expanding and broadcasting culture not just in Japan, but also on the global stage. For example, the tour you helped sponsor for the famous Korean pop group Big Bang was a huge success. What's next for KLab? What are your top priorities for the future?

What would you like the G7 Summit attendees to have taken home from your country?

I would like them to remember the quality that the people of Japan bring to the table. The characteristics of the Japanese are well known throughout the world, from our curious nature to our strong sense of dedication. The Japanese do not put out what we are not satisfied with. In my life I have found this to be very true, and I would like the world’s leaders to know this as well.